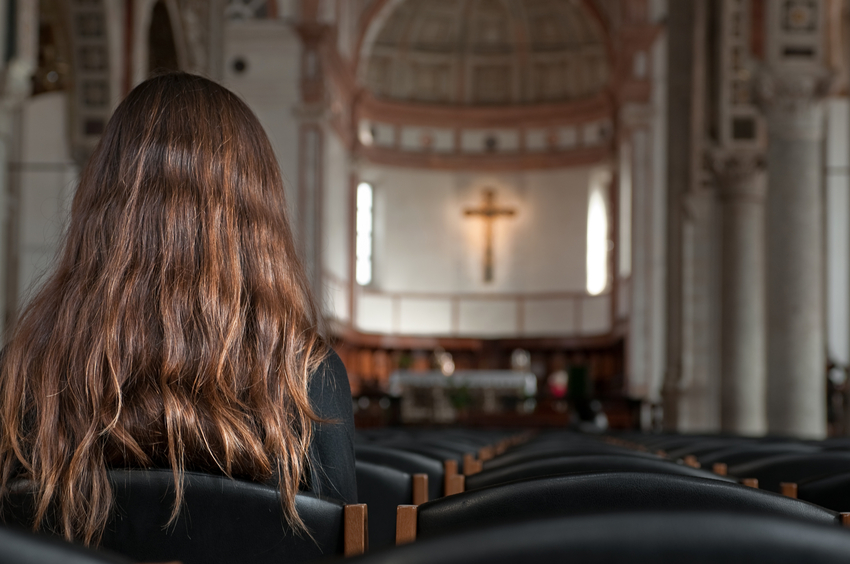 Justice in the Global Economy: A Theological Reflection

Introduction Justice in the Global Economy is a concise account of the crisis which humanity is currently facing: ‘We are faced not with two separate crises, one environmental and the other social, but rather with one complex crisis which is both social and environmental’ (Laudato Si’, § 139). Of particular interest is the recommendation that… Read more »

The Social Dimension of Europe: Withered on the Vine?

Introduction There is obvious disenchantment among Europeans with ‘Project Europe’. This is largely due to a feeling that the social dimension of the project is being sacrificed in the interests of the economic dimension, while at the same time the supposed benefits of ‘free and undistorted’ competition are not forthcoming. No doubt, this is a… Read more »

Introduction In Part One of this article,1 I discussed some of the core features of the currently dominant economic model and the part they played in bringing about our prolonged economic crisis. In particular, I raised questions regarding the overarching role accorded to ‘the market’ and the increase in the size and reach of the… Read more » 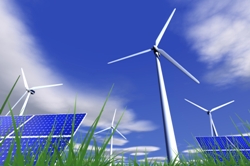 What Next for Social Enterprise in Ireland?

Since the 1990s, the concept of ‘social enterprise’ has gained momentum throughout Europe as a mechanism of addressing unmet community needs,1 providing employment, and stimulating local economic activity. Social enterprises have their origins in the co-operative and self-help sectors, and often strive to ensure local communities have a degree of economic self-determination. Social enterprises are… Read more » 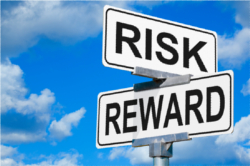 Many Christians in Ireland, either individually or as members of organisations, have long been campaigning for greater justice and transparency in economic and financial activity. During the ‘boom’ times they may well have felt like the biblical voice crying out in the wilderness; today, however, in the wake of successive financial scandals, discussion of ‘ethical finance’ has gained new momentum and immediacy.

The Implosion of Solidarity: A Critique of the Euro Zone Crisis

The post-2007 global financial crisis was, fundamentally, an ethical crisis.1 This crisis and its aftermath presented in a distinctive way within the euro zone. What distinguishes the euro zone crisis has been the collapse of ‘solidarity’, considered both as a social virtue and as an integral part of the Schumann–Monnet model of a new European order, a renewal of Europe from the ashes of World War II. Unless and until the true meaning of solidarity is rediscovered and reanimated within the political leadership of the EU, there is unlikely to be economic stabilisation and recovery. In other words, a failure to move the Franco–German dominant consensus away from the hegemony established in the wake of the euro zone crisis, and towards a rediscovery of solidarity, will result in the serious risk of the ‘Balkanisation’ of Europe within a generation. 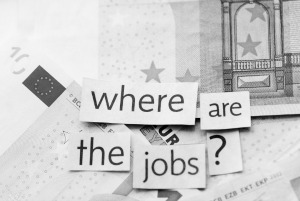 The Social Impact of the Economic Crisis in Europe

What is happening in Greece is dramatic; the IMF/EU plan for saving the country is destroying the country; the Greek people are more aware than a year ago that the remedy is killing the patient. It is destroying any kind of solidarity at European level. It can happen to Portugal, Spain, France, Italy and Belgium. The question is not about our public sector or our corrupt government or about the Greeks that are lazy … The question [is] is the IMF changing the actual character of our European social model [?] … there is impoverishment of our middle class, a return to the countryside, and emigration of our youth. There is a support network at neighbourhood and village level, because public sector formal social support networks have collapsed … People day by day are not any more fighting poverty; they are fighting for survival. 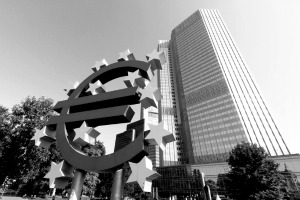 European Monetary Union (EMU) was supposed to be a harbinger of growth and stability for its member states, yet the euro zone debt crisis is now in its fourth year and continues to rumble on, in a seemingly endless cycle of crises, summits and false dawns. The currency union creaks under the deficiencies of the euro zone’s fundamentally flawed design, while its survival and capacity to prosper depend on its ability to fix these design flaws. The stakes are high. 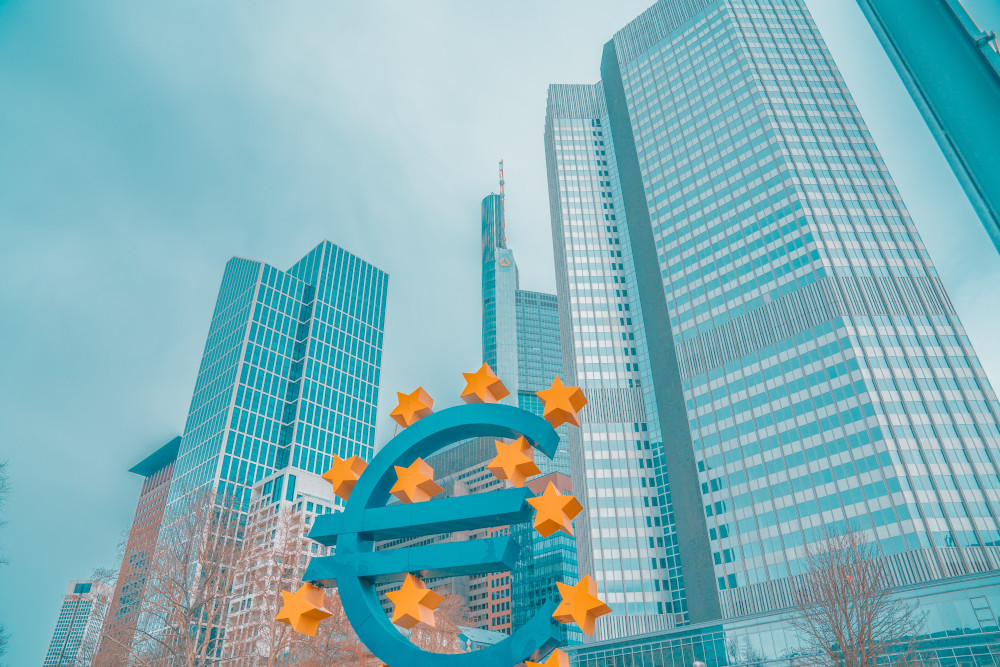 Economic historians are well used to writing essays on historical parallels with current economic problems, and drawing lessons from the past. In the case of European Monetary Union (EMU), however, there are no historical precedents. To be sure, we have examples of currency unions that have broken up, but these unions typically existed in the context of multinational empires, such as the Soviet Union. When the empires collapsed, so did the currency unions, and it is not surprising that they did so in circumstances of conflict and economic chaos. To ascribe these conditions to the collapse of the currency unions involved, rather than to the breakup of the empires themselves, as some banking analysts have recently done, is clearly unconvincing.

The Way Forward for Ireland: A Values Added Tax Policy?

Eugene Quinn, April, 2011 Introduction The maintenance of a low tax regime was a key tenet of national policy during the years of Ireland’s economic boom. However, there were also demands from many quarters for improved public services and for greater protection for the most vulnerable. For a time, Ireland appeared to achieve the impossible… Read more »