90: Migrations in Our Common Home

90: Migrations in Our Common Home 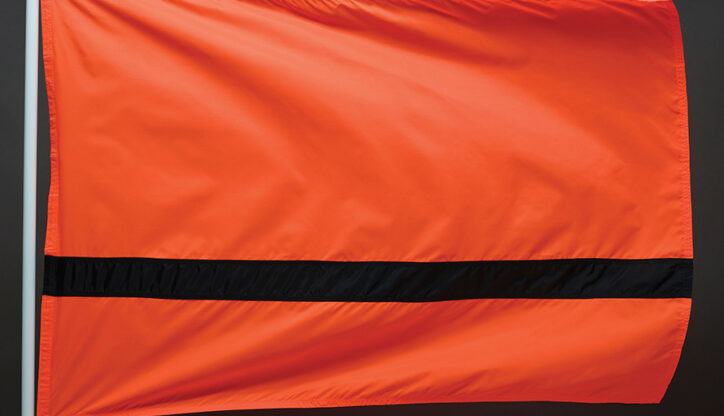 Wars, inter-state conflicts and climate breakdown result in the mass movement of peoples. According to the World Economic Forum, wars, violence or persecution forced 11 million people to flee their homes throughout 2019, mostly from low or middle-income countries, nearly double the figure for 2010 and creating a global population of almost 80 million displaced.... Read more » 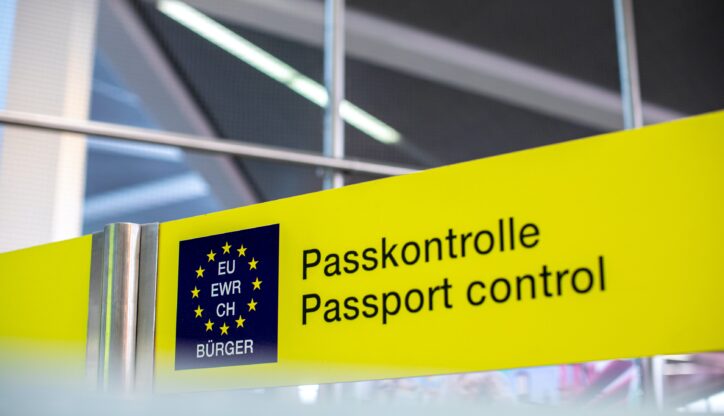 Forced Displacement in a Global Context

As the UN High Commissioner for Refugees (UNHCR) has recorded, between 1990 and 2010 there was a fairly consistent level of global forced displacement of between 30-50 million people per annum. However, the past 10 years have seen a significant increase in all forms of forced displacement, defined by UNHCR as displacement resulting from “persecution,... Read more » 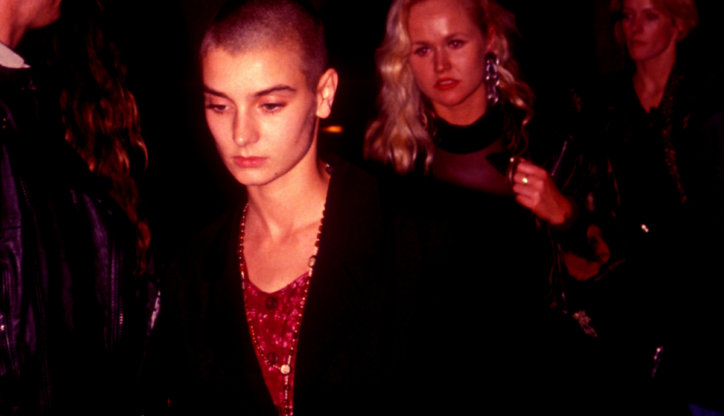 Humans, it seems, cannot inhabit our status of insider without framing it against outsiders. This is one of the reasons why we should be sceptical of easy claims grounded in concepts like inclusion and tolerance – not because those are not virtuous things to achieve – but because if we believe we arrive at them... Read more » 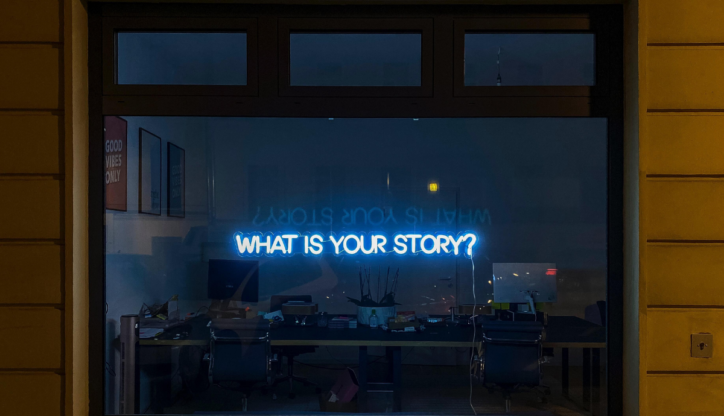 A World of Flows, Woes and Foes: Growth, Capitalism and Climate Breakdown 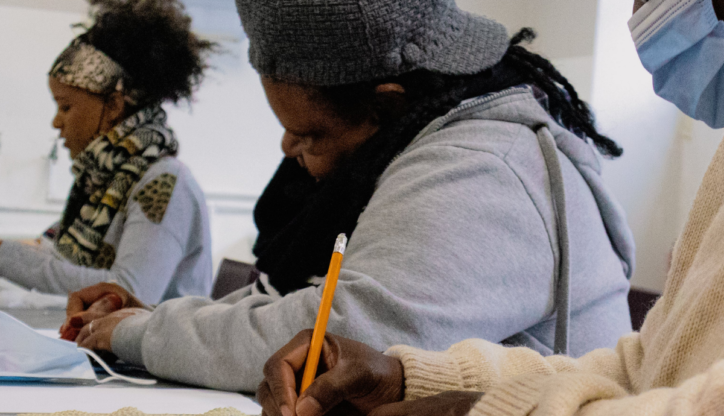 Several of the women I speak to tell me they were in Direct Provision for more than five years. They have had children in that time, children who still do not know anything other than sharing just one room with their family in an overcrowded centre full of people. When you have lived in an... Read more » 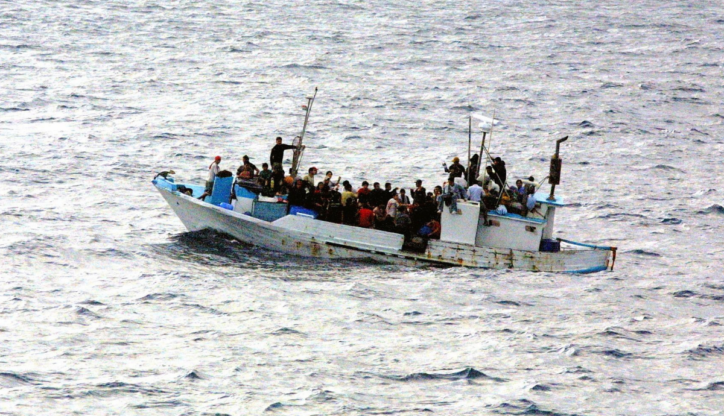 Global threats to human security and safety require a global response. On 17 December 2018, the UN General Assembly affirmed the Global Compact on Refugees (GCR).[16] The main objectives of the GCR are to: ease pressures on countries that welcome and host refugees; build self-reliance of refugees; expand access to resettlement in third countries; and... Read more »