Ireland’s recent history has been dominated by economic questions…

As the subtitle of one famous book asks, “Why was Ireland so poor for so long?” The last generation has been marked by a remarkable period of economic growth, which lasted from 1994-2008, and came to be known as the Celtic Tiger. Year-on-year growth across the range – from employment rates, to tax-take, to GDP and GNP expansion – Ireland enjoyed an economic miracle.

This came to a crushing end with the global financial crisis of 2008. Each of Ireland’s six banks were taken into government ownership and the nation needed a bailout from the European Commission, the European Central Bank and the IMF. Ten years of austerity economics later, Ireland’s statistical portraits look healthy, but deeply ingrained poverty has spread across society.

Little theological reflection accompanied the boom years, and the bust years were similarly left uninterpreted. In this book, Theological Ethics in a Neoliberal Age, Kevin Hargaden, social theologian with the Jesuit Centre for Faith and Justice in Dublin, seeks to offer a theological account of wealth for those who Christians who live, not just in Ireland, but in all the wealthy Western nations of the early 21st century. 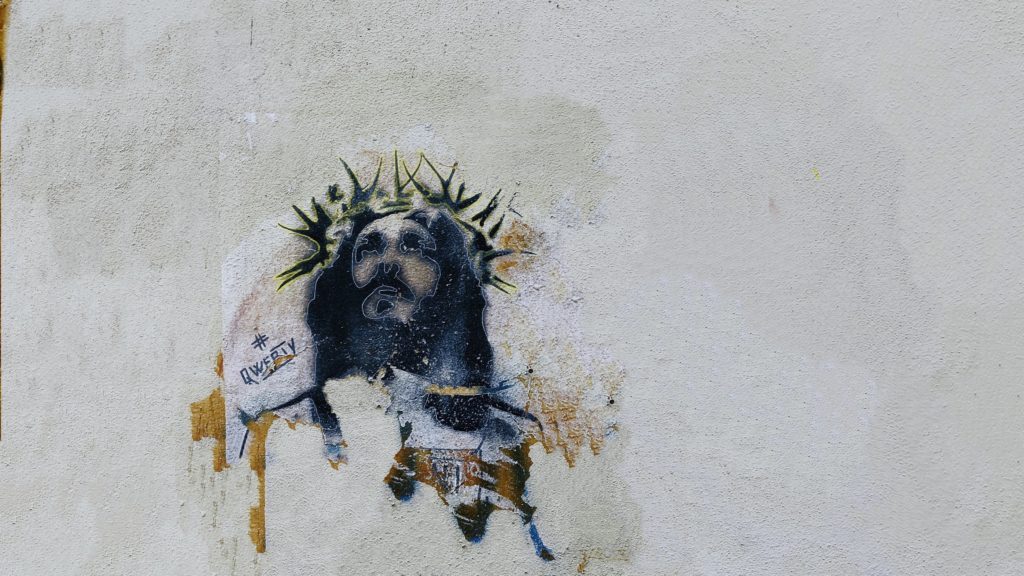 Jesus talked a lot about money.

Depending on how you count them, the Gospels leave us with about forty of his parables, and fully half of them deal with money and wealth in some way. His teaching, either in places like the Sermon on the Mount and the Sermon on the Plain, or in his interactions with figures like Zacchaeus and the Rich Young Ruler, appears corrosive to our easy assumptions about wealth being a simply good thing.

Things don’t necessarily improve for us when we turn to the rest of the New Testament, which in many places seems to only intensify Jesus’ disinterest in riches. Colossians tells us greed is idolatry. James tells the rich to weep, because they have already received their reward. Wealthy traders are depicted as key enemies in the book of Revelation. The early church, according to Acts 2 and Acts 4, operated a radical form of egalitarian communitarianism when it came to material wealth. Paul calls on Christians to be charitable, but not with the modern logic of responding to others’ needs but from the extent to which they have been recipients of God’s unwarranted grace.

There is, therefore, a tension for those who follow Jesus and who are wealthy. The church has a rich theology and practice when it comes to poverty, but has few constructive resources for engaging with those of us who are rich. Theological Ethics in a Neoliberal Age is an attempt to contribute to addressing that gap.

SEEDS PLANTED FOR A HARVEST 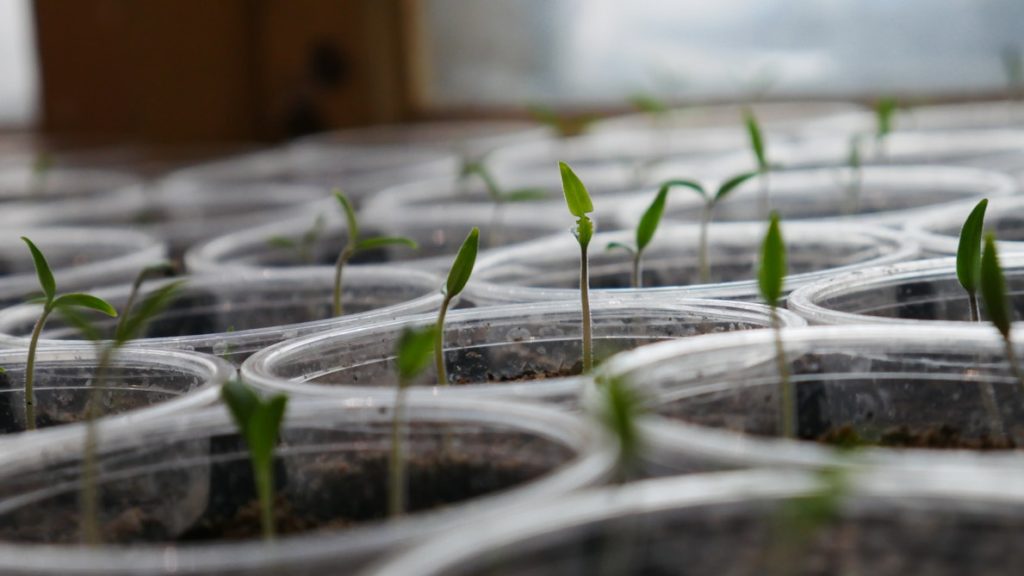 The particular kind of capitalism in which we live is best described as “neoliberalism”.

Debate rages about how best to define and delineate this movement, but in the briefest form we can say that it is the political attempt to make economic growth the baseline metric for all of society. Capitalism can come in many forms, but the form we currently practice is not a happy business of butchers, bakers, and candlestick-makers engaging in free enterprise. We are formed to be people who think in terms of our personal effectiveness, our self-interest, our competitive advantage. We are entrepreneurial about our very selves.

So, when we say we want to be wealthy, that means a whole lot more to us than that we want a certain number of zeroes in the “total column” on our balance sheet. Since economic growth is the universal logic of the world we share, winning wealth is winning at life.

Thus, for those who follow Jesus, the tension between religious commitment and personal reality grows ever more intense. What this book argues is that the parables of Jesus – his divine yarns – can interrupt our neoliberal selves, and awaken us to a different way of thinking about wealth, resources, and human flourishing. To read the parables as in this way, as perplexing tales that tease us into active thought about how the world could be different, is a difficult task and so, as a guide, we turn to the great 20th century theologian, Karl Barth. By watching how Barth reads the parables, we come to see that these curious stories about seeds planted and sheep lost and sons found can become economically revolutionary. 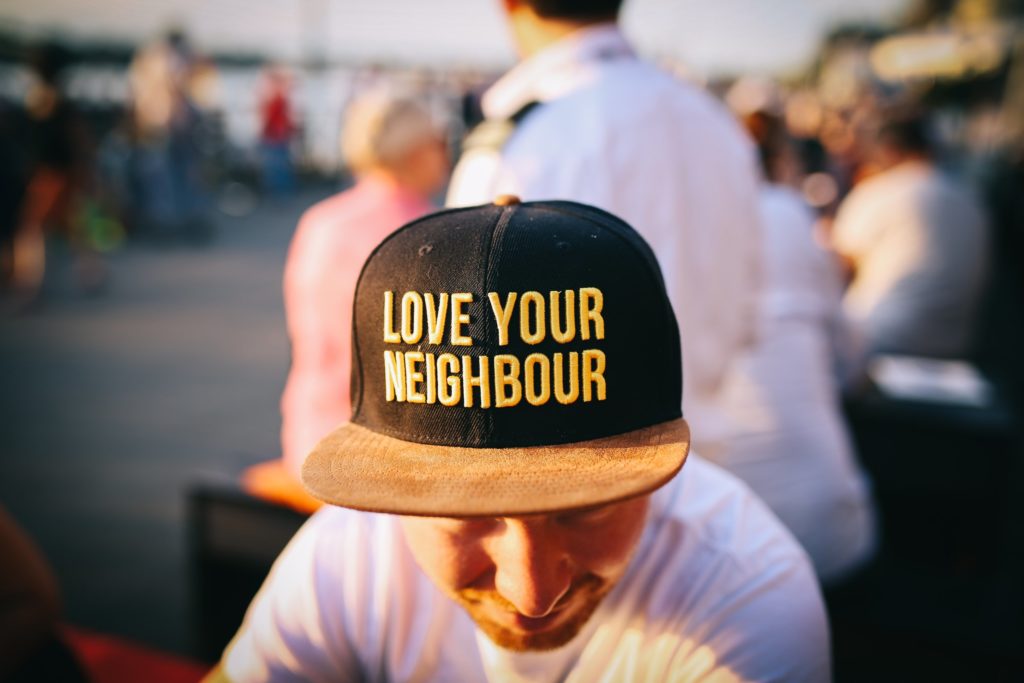 How are we, who are wealthy Christians, to respond to this tension between what we say we believe and how we actually live our lives?

If we sell it all and give it to the poor, are the poor then stuck in a bind where they have to sell it all and give it back? In a neoliberal age, the instinctive Christian response to these problems is to find a solution, to manage the issue, to craft a flow-chart diagram which will offer some relief. The book looks at some of these responses, which invariably skew either Right or Left, aligning the Gospel with a particular political movement or moment.

Against this, what is suggested is that we need to redraw the world in which we live, to account for the Kingdom reality asserted in the parables. To start towards that, the recent economic history of Ireland is re-told, without emphases on the econometric measurements that so often determine what we think is real. When we seek to foreground how our economic activity is embedded in our culture, our geography, our personal and communal commitments and values, we start to spy a different attitude to wealth.

In the final argument of the book, a proposal is made that before we revolt against the disorder of our world, we must pray. Worship is an act of profound political significance. The acts of baptism and eucharist cannot be aligned with the logic and goal of neoliberalism. And when we combine the ancient liturgies of the church with robust and reinvigorated preaching of the Scriptures, we find that Sunday morning is transformed from a time for pious, internal reflection, into an invitation to increasingly exciting experiments in microaggressions against Mammon and the greed which surrounds our daily lives. This is not to say that church is not called to engage in the slow business of policy reform, or is not called to dramatic prophetic action against gross injustice, but rather that the everyday politics of the church is listening to God.

Seeking to love God and love our neighbour remains the most revolutionary activity that the church can enact.