Working Notes
Issue: 49: The Garda Síochána Bill 2004 (Somone will be watching you!) 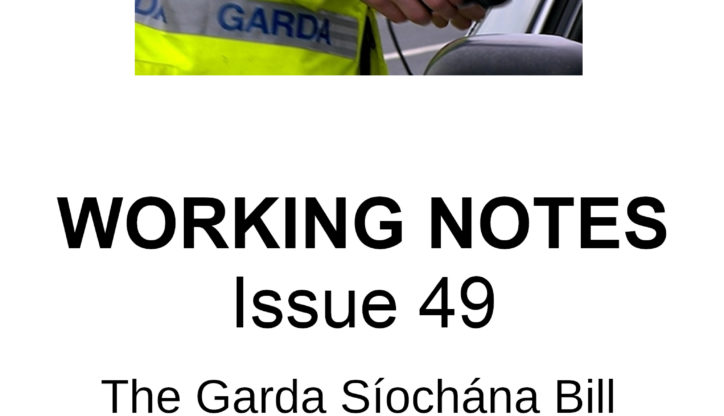 Dear Reader, On 8th October 2004 the Minister of State responsible for Overseas Development, Conor Lenihan TD, was quoted in Irish newspapers as saying that ‘there has to be an element of realism' regarding Ireland's commitment for achieving the UN target for overseas development aid by 2007, given that ‘we've had two years of retrenchment... Read more »

Connecting Debt and Trade from a Development Perspective

How Do We Define 'Development'? Before examining the connections between debt and trade, it is worthwhile to reflect on what we mean when we talk about a 'development perspective'. It is now widely accepted that economic models that are not people-centred have led us to the current global crisis of deepening poverty, degradation of rights,... Read more »

Including Older People in Irish Society

We didn't have to be told. The health service is in a mess, number 21 out of 22 in the "Western World". When we look at the financial resources devoted to health (based on 2001 figures), Ireland is the lowest spender, along with Finland, devoting 7.3% of GDP to public spending on health compared to... Read more » 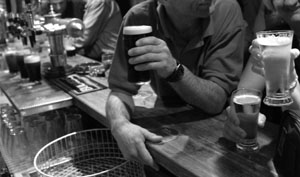 Getting to Grips with Ireland’s Alcohol Problems

Recent months have seen the publication of two important reports on alcohol in Irish society - the Report on Alcohol Misuse by Young People, issued by the Oireachtas Joint Committee on Health and Children in June 2004, and the Second Report of the Strategic Task Force on Alcohol, which was published in September. (1) These... Read more »

1. Morris Tribunal Report The Morris Tribunal's Report into corruption involving some Gardai in Donegal (1) has major implications for the Garda Síochána generally. The Report calls for radical reform of the structures within the Gardai, structures which have remained essentially unchanged since the foundation of the State and which are clearly in need of... Read more »