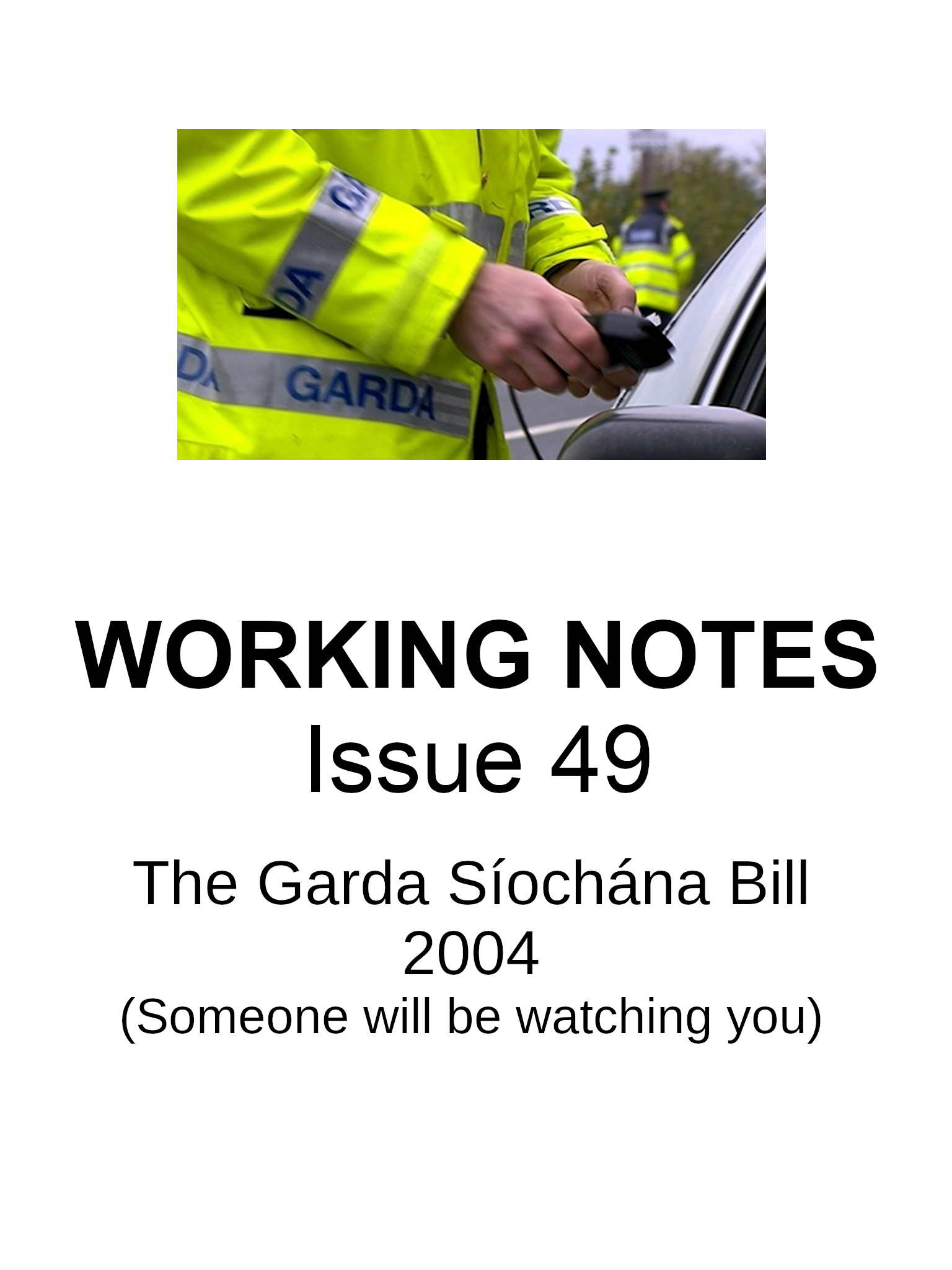 On 8th October 2004 the Minister of State responsible for Overseas Development, Conor Lenihan TD, was quoted in Irish newspapers as saying that ‘there has to be an element of realism’ regarding Ireland’s commitment for achieving the UN target for overseas development aid by 2007, given that ‘we’ve had two years of retrenchment in the public finances’.

In a conference ‘Debt and Trade: Time to Make the Connections’ in Dublin on 9th September 2004, organised by the Jesuit Centre for Faith and Justice on behalf of the International Jesuit Network for Development, other ‘element(s) of realism’ were explored. Speakers from developing countries (Brazil, Columbia, Zambia and the Philippines), the World Bank, the IMF, the European Commission (DG Trade), Development Cooperation Ireland and Dail Eireann presented a wide range of perspectives on these key structural economic issues.

The keynote speaker Julian Filochowski painted a vivid picture of what he termed the ‘global common bad\’. 830 million people going to bed hungry every night; 1.1 billion living on less than $1 a day; half the world\’s population living on less than $2 dollars a day; 2.8 billion people lacking adequate sanitation; 104 million school-age children not attending primary school; countless lives worldwide being destroyed by AIDS. He urged us to remember behind these colossal numbers are ‘specific people with names and faces\’.

A number of speakers including Peter Henriot SJ, who has written an article in this issue, emphasised the importance of increased overseas aid as part of the solution. When that suggestion is allied to the reality in Ireland today of a booming economy, bulging public coffers, and the likelihood of a tax giveaway in the next Budget (in stark contrast to the global reality graphically illustrated above for millions of the world\’s poor), we must demand at a minimum that Ireland honours its commitment to reach the UN target of spending 0.7% of GNP on overseas development aid by 2007.

We thank you for your continued support.

If you enjoy what you read between these pages and find it useful we invite you to consider making a voluntary subscription to Working Notes. We suggest a sum of €15.00 per year. This covers the cost of producing Working Notes. If you wish to contribute more to our work here we would be most appreciative.