74: Issues for the New EU Parliament? 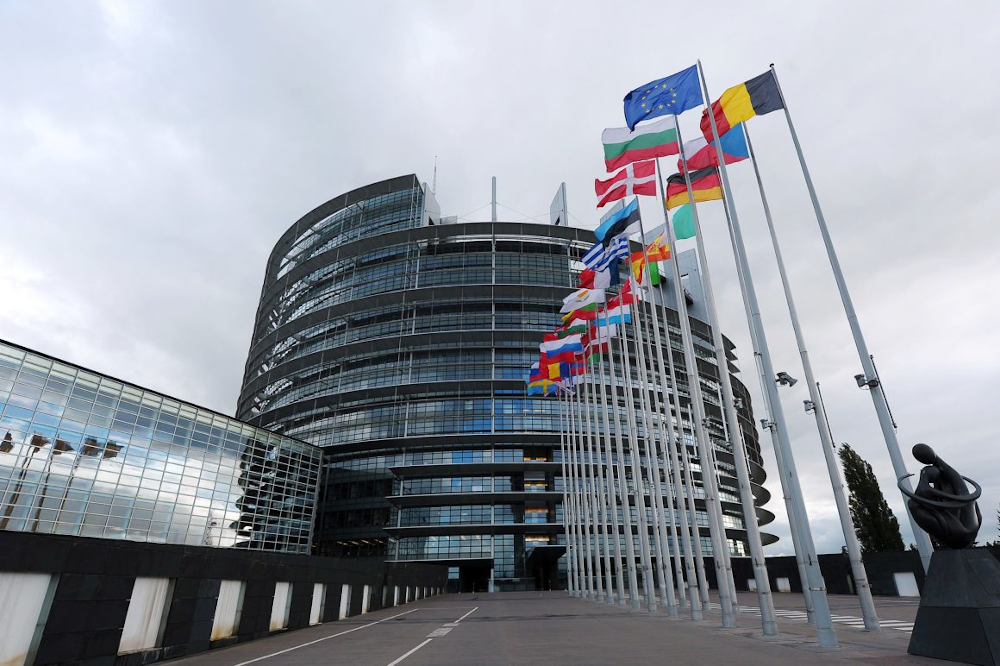 This issue of Working Notes is devoted to consideration of some key issues facing the European Union, in the context of the election of a new European Parliament in May 2014 and the coming into office of a new European Commission in October 2014.

In different ways, the articles in this issue point to an underlying unease and uncertainty concerning the future of the European Union, and a sense that this future is unlikely to be as envisaged or assumed during the years when EU expansion and deepening of integration were proceeding rapidly. As the contributors show, the policies of the five years of the new Parliament’s lifetime will be shaped by the necessity to continue the slow and complex process of dealing with the underlying problems that came to the surface as a result of the financial crisis, including the design flaws in the euro, the on-going debt problems of many Member States, and the banking crisis. Compounding the difficulty of addressing these issues is the fact that there has been a decline in public trust and confidence in ‘the European project’ – in parallel with a general decline in trust in politics and politicians at national level – and this is likely to find expression in a marked increase in the number of members of the European Parliament who are ‘sceptical’ of the current model of integration.

Several contributors draw attention to the reality of the economic and social inequality that exists not just within but between Member States of the EU. Unemployment figures and rates of poverty and deprivation for the EU as a whole conceal the sharp differences between the better-off and the poorer countries. Economic and social disparities between Member States have, of course, widened and deepened as a result of the differential impact which the economic crisis has had across Europe, and of the particular problems faced by the weaker euro zone members, bound by the rigidities of a single currency. In this context, several contributors highlight the fact that, as the process of economic integration and liberalisation of markets has gathered momentum over the last two decades, the ‘social dimension’ of the EU has been increasingly overshadowed. In place of the dream of the earlier days of the European project that the social wing could develop at the same pace as the economic wing is the reality that ‘the social’ is increasingly seen as an instrument of ‘the economic’. As one contributor, Denis Clerc, puts it: ‘… it is no longer ‘in the final analysis’ that economic considerations are decisive but ‘in the first analysis’’.

The opening article in this issue highlights the fact that, despite its economic difficulties, Europe is still seen as a land of hope by people living in countries – often near neighbours – which are beset by extreme poverty, lack of opportunity and, frequently, political oppression. As a result, thousands of people attempt to enter the EU each year to claim asylum or become migrant workers. The article draws attention to the practical and ethical questions with which the EU is confronted as it responds to those who arrive at its borders, often having made life-endangering journeys. In essence, the authors question how well the EU is balancing its legitimate right to control entry to its territory with the requirements of justice, the protection of human life, and respect for the internationally established right to claim asylum. They also highlight the reality that there are significant differences between Member States in their policies and practices regarding the processing of claims for asylum – differences which in some cases reflect the difficult economic circumstances facing particular countries. Clearly, there is a long way to go before the EU has in place asylum systems that are fair, prompt and reflect common standards for all Member States.

Several of the articles in this issue of Working Notes remind us of the ideals which inspired the original efforts to create a unified Europe, and of the core values that have been repeatedly stated as the guiding principles of this process – including respect for human dignity and human rights, freedom, democracy, equality and solidarity. Ultimately, the policies adopted over the next five years in response to the economic, social and structural problems now facing the EU will have to be judged on the extent to which they reflect or ignore these values.