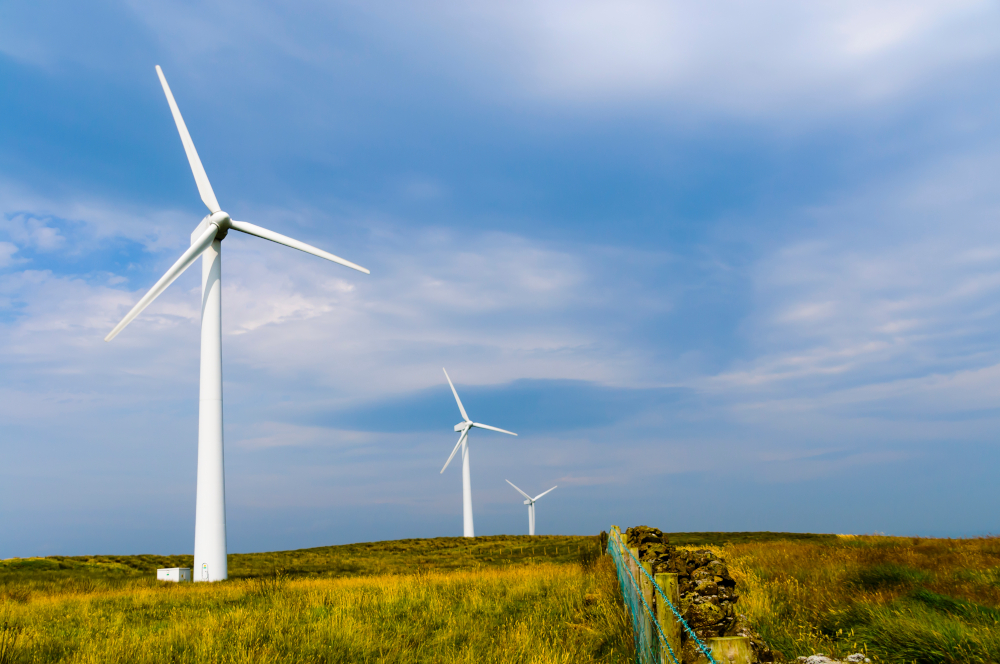 In his homily at the Mass to mark the formal beginning of his papal ministry, Pope Francis spoke about the importance of the vocation of “protecting all creation [and] the beauty of the created world”. He added that this is not a vocation which involves only Christians, but rather one that arises simply from being human, and so involves everyone. He appealed to all those in positions of responsibility in economic, political and social life and to “all people of goodwill”, to become “protectors of creation …” The need to respect and protect the environment is a theme to which the Pope has returned many times since then, and it is clear that it will be a key concern of his papacy. Even in his choice of name, the new Pope was reflecting this concern: explaining why he had chosen to be called after St Francis of Assisi, he described the saint as “the man of poverty, the man of peace, the man who loves and protects creation”.

The seriousness of the environmental crisis facing the Earth is highlighted throughout the various articles in this issue of Working Notes. Even a country like Ireland which prides itself on its ‘green’ image still faces significant environmental problems – exemplified in loss of biodiversity, the startling decline in the populations of some bird species, and the threat to the water quality in our streams, rivers and lakes.

Globally, it is of course the unremitting rise in the emission of carbon dioxide and the influence of this on climate patterns which poses the most serious threat to the environment and to humanity’s ability to live sustainably in many parts of the world. In its latest report, published in September 2013, the Intergovernmental Panel on Climate Change (IPCC) is ‘unequivocal’ that climate warming is occurring and that it is human activity which is the dominant cause of this warming. The Panel warns that, unless the current levels of emissions are drastically reduced, the Earth will continue to experience an increase in warming, so that by the end of this century the ‘danger threshold’ of a rise in global temperatures of 2°C above pre-industrial levels is likely to be reached. The trend in global warming raises profound questions of social justice, since it is future generations and people living in poor countries – in other words, those contributing least to carbon emissions – who face the greatest threat of damaging climate change.

It is obvious that action in response to environmental degradation is urgently needed.
Several articles in this issue of Working Notes point to the importance of initiatives by individuals, households and communities. But it is clear that effective action for the protection of the environment requires a framework of appropriate legislation and policies, along with the political will and administrative commitment needed to ensure their implementation. In relation to climate change, in particular, effective policies are required at both global and national level.

However, the obstacles to agreeing and implementing environmental laws and policies are formidable. Such policies involve long-term goals and consistent action – but politicians are more inclined to think and act within the limits of each electoral cycle. Alongside this is the reality of widespread public indifference and the opposition of many powerful interest groups. Overall, even in the face of mounting evidence of the extent and seriousness of the damage to the environment, and the threat of climate change, countries in both the developed and developing worlds have shown themselves resistant to the adoption of more sustainable models of economic development.

The former environmental advisor to President Carter and President Clinton, James Gustave Speth, has said: “I used to think that the top global environmental problems were biodiversity loss, ecosystem collapse and climate change. I thought that with 30 years of good science we could address these problems, but I was wrong. The top environmental problems are selfishness, greed and apathy and to deal with these we need a spiritual and cultural transformation and we scientists don’t know how to do that.” Bringing about that transformation is a task for all of us – as Pope Francis makes clear. It is a particular challenge for political and economic leaders. And it is a challenge too for church leaders – as Pope Francis also makes clear.