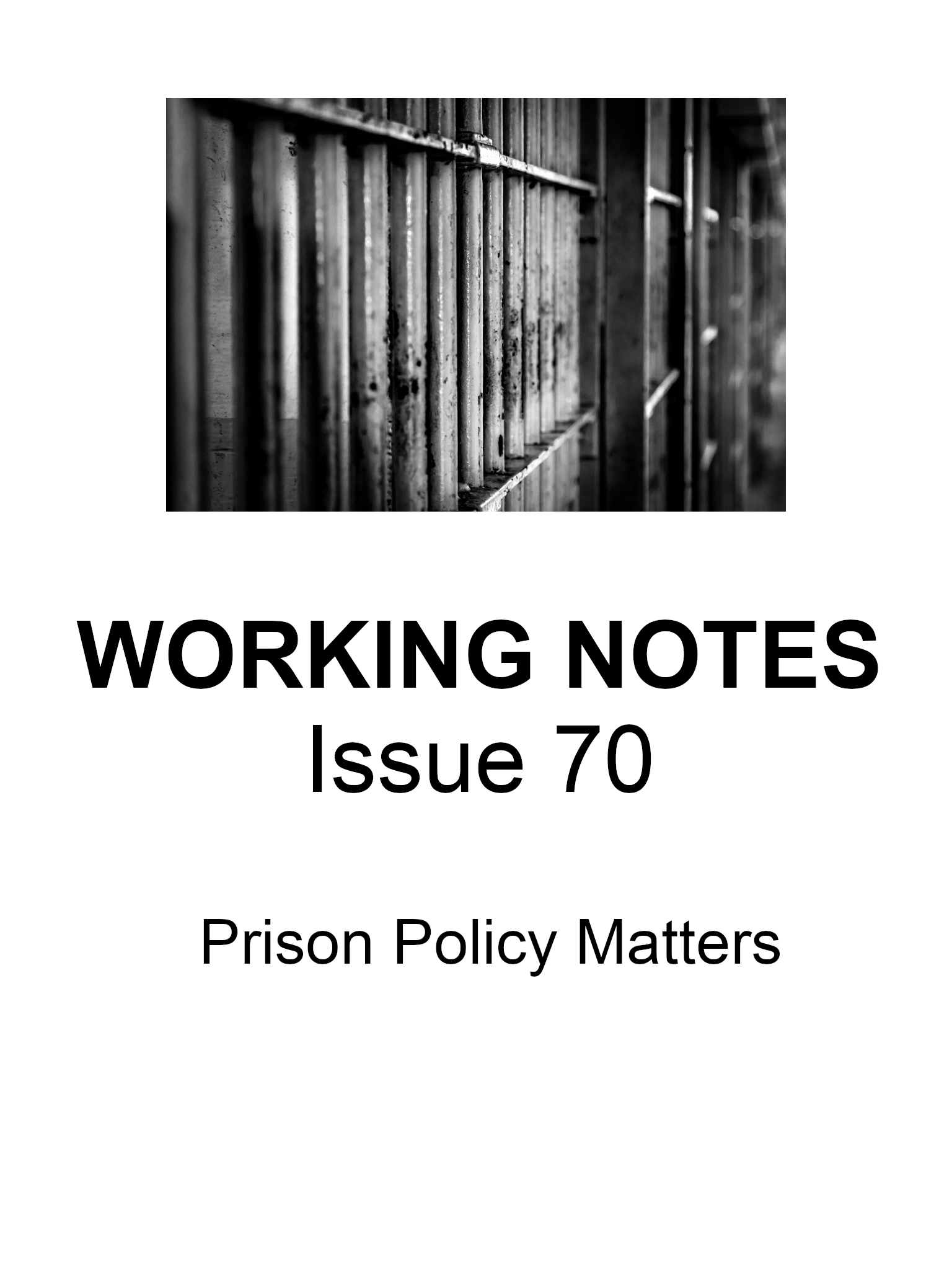 In its policy document, The Irish Prison System: Vision, Values, Reality, published in March 2012, the Jesuit Centre for Faith and Justice states that since imprisonment is the most severe penalty available to the courts in Ireland – and given the far-reaching implications of imprisonment – society must give serious consideration to two fundamental questions: the extent to which it uses the penalty of imprisonment, and the conditions which it permits to exist within its prisons. The Centre’s policy document suggests that, in practice, in Ireland today these two questions are intertwined: an increased resort to imprisonment over the past two decades has led to a doubling of the prison population and this has resulted in overcrowding becoming a defining characteristic of most prisons in Ireland. The detrimental consequences are evident in terms of physical conditions, regimes, access to services and facilities, and working conditions for those employed in our prisons.

The serious deficiencies in conditions and regimes in Irish prisons are explored in some detail in the opening article of this issue of Working Notes – and form part of the backdrop to the subjects examined in the other three articles.

Kevin Warner draws attention to the ‘basic living conditions’ which the Committee of Inquiry into Penal System (the Whitaker Committee) said should be provided for all people in prison and says that in several key respects the prison system has not only failed to meet these standards but is now further away from doing so than when the Committee reported in 1985. In particular, he points to the sharp increase the problem of ‘doubling up’ in prison in recent decades, and the reality that the authorities responsible for making prison policy seem to have abandoned even the aspiration to provide single cell accommodation as the norm. He suggests that the report of the Whitaker Committee merits revisiting: ‘It offers far wiser guidance than is found in official thinking in recent times’.

Roughan MacNamara of Focus Ireland, the voluntary organisation concerned with homelessness, writes about its Prison In-Reach Service, which seeks to break a frequently occurring cycle involving homelessness, addiction and/or mental health problems, criminal behaviour, imprisonment – and, on release, the likely repeat of the sequence. The In-Reach Service works with people in prison before release, with the aim of ensuring that necessary services are in place when they are freed, and it continues to offer support as they make the adjustment to life after prison.

The challenges of providing healthcare in a prison setting are the theme of the third article. Catherine Darker notes that health problems are more common among people in prison than is the case for the population as a whole. The concept of ‘equivalence of care’ requires that people in prison should have access to the same kind of health service as is available in the public health system for the general population, but there are significant obstacles to implementing this in overcrowded and often out-of-date prison buildings. She points to some key issues: the rise in the number of older prisoners – who are likely to have a higher incidence of health problems; the fact that custody reduces prisoners’ scope for self-care and independent action in relation to health, and the reality that reduced public resources limit the possibilities for making necessary improvements in prison health care.

In the final article of this issue, Eoin Carroll explores the policy process relating to the building of the Dóchas Centre for women in Mountjoy Prison. He shows that there was a prolonged period in which attention was repeatedly drawn to the extremely poor conditions in the ‘old’ prison for women but during which the only response was the introduction of minor improvements. Ultimately, it was the firm commitment of two successive female Ministers for Justice, from different political parties, and the input of committed individuals, from both within and outside the prison system, which ensured the building of a modern – and model – prison facility for women. Eoin Carroll notes recent commitments to halt the upward trend in the number of women in prison and argues that the policy elements that ensured the Dóchas Centre was built will need to be present if these commitments are to be realised in practice.