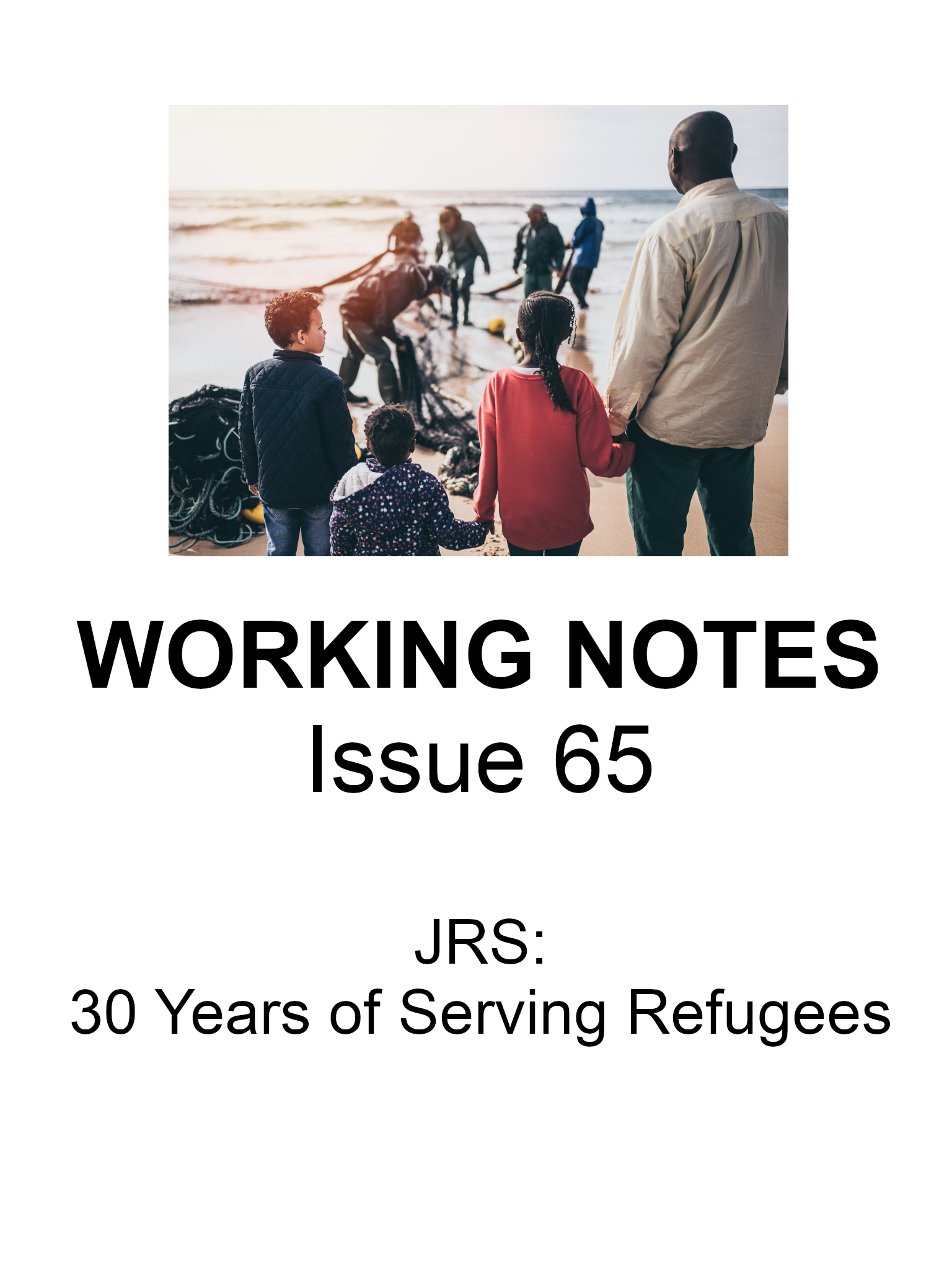 Who are the ‘vulnerable’ in Ireland today? There has been a lot of talk about ‘protecting the vulnerable’ in the lead up to the recent Budget. So many vested interests, politicians, trade unions and others now appropriate the word it begins to lose its sense of meaning. Yet within our society there are clearly people who are vulnerable, whose needs are not represented, whose concerns are urgent and whose voices are not heard.

The burden of adjustment for Ireland’s economic catastrophe is falling disproportionately on those who live on the margins of Irish society. Budget Day involved a media frenzy calculating the impact of changes on a cross section of Irish society. But, for those who are really vulnerable, often their voices are not heard and the impact is not calculated. The myriad of recent expenditure cuts will ultimately result in curtailment or closure of necessary services. Often the ‘quiet’ voices opposing these service cuts, including children at risk, people who are homeless and destitute migrants to name but a few, remain unheard. Bypassed by the Celtic Tiger they are the real ‘vulnerable’. Now unjustly they pay the cost for the ‘exuberance’ of reckless property speculators, pampered politicians, incompetent regulators and unrepentant bankers.

The Jesuit Refugee Service’s (JRS) mission is ‘to accompany, advocate and serve’ the cause of refugees and forcibly displaced persons the worldwide. Inspired by the Society of Jesus’s commitment to a faith that does justice, JRS’s advocacy is centred on ‘specific people with names and faces’ who are forced to leave their homes fleeing violence and persecution. This issue of Working Notes enables ‘specific people’ to tell their story whether they are living in direct provision in Ireland, in detention in Europe, in a refugee camp in Thailand or internally displaced in Bosnia. We hear the voices of real people in each of the articles: Djamila, Abbo, Namono, Abdul and Gabriel.

Elizabeth O’Rourke analyses the impact of the Irish Government’s policy of direct provision on the lives of young people and families seeking protection. A 16 year old Djamila recounts why she does not bring her school friends back to the accommodation centre. ‘They say ‘oh you’re so lucky… you live in a hotel’ … They don’t understand.’ A father living in direct provision is stung by his children being known as the ‘hostel kids’. In their own words they provide a searing critique of the policies of direct provision and dispersal and how they fail children and families who are bound by them. While acknowledging policies must be underpinned by values that ensure the dignity of each person seeking protection is respected.

Philip Amaral picks up this theme of not being heard when examining gaps in protection in Europe. He emphasises that people in detention or migrants who are destitute are not voiceless. Their voices remain strong and they are willing to speak. But he cautions that their voices remain largely unheard, because they are behind walls or living invisibly on the streets. They are ‘the other’. He argues that is why JRS writes reports: to document the testimonies of the unheard and to enable their voices be heard by policymakers in Dublin and Brussels, by international organisations and by concerned citizens worldwide.

Mark Raper SJ, drawing on twenty years of experience with JRS, reflects on the Jesuit response to the worldwide plight of refugees. He eloquently argues the need to listen to the ‘unheard’. He notes refugees’ voices are often unheard, unheeded, effectively silenced and that ‘The one who accompanies refugees must know how to listen to the unheard, to the softly spoken. Martin Luther King said: “a riot is the language of the unheard.” The unheard are everywhere.’

More than thirty years after it was founded in response to the needs of the Boat People fleeing Vietnam, JRS is present in over 50 countries. Now there are over 10 million refugees worldwide. Every day in refugee camps, in places of detention, on the streets of cities and in centres for people seeking asylum, JRS people hear stories. Mark Raper issues a timely reminder, ‘Our primary service is to listen to the people, and by listening, to help them find courage to go on with life.’