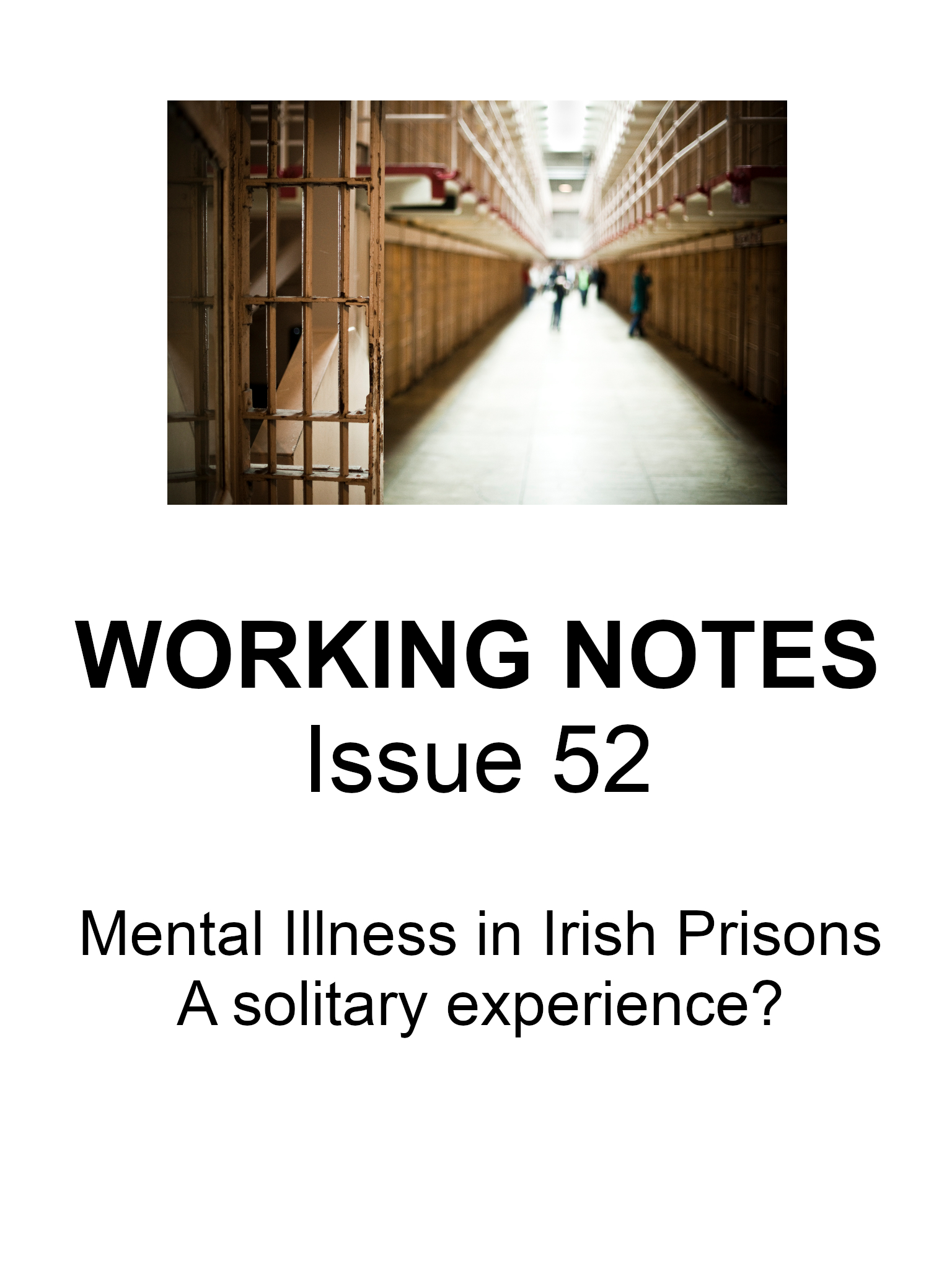 The Report of the Expert Group on Mental Health Policy, A Vision for Change, was published in January 2006. In his introduction, Tim O\’Malley TD, Minister of State with special responsibility for mental health, states that the Report is intended to set out “a comprehensive policy framework for our mental health services for the next 7-10 years”.

This is the first formal review of the mental health policy framework since Planning for the Future in 1984. The Report says that while there have been significant achievements in the period “it is questionable whether the spirit of the community-oriented model has been fully implemented, that is, whether the main provision of care has fully moved from in-patient settings to the community”.

Media coverage of the Report drew considerable attention to the proposal that all remaining psychiatric hospitals should be closed. Less attention was given to outlining the radical proposals which the Report makes for services to replace these hospitals. As an overarching principle, the Report says that: “Each citizen should have access to local, specialised and comprehensive mental service provision that is of the highest standard”. Emphasis is placed on ensuring that people with mental health problems are able to receive a range of services, provided in a coordinated manner by a multi-disciplinary teams, so that the complex difficulties which they so often experience can be addressed. A \’recovery\’ approach should inform every level of service.

A Vision for Change sees as crucial enabling users of services to be active partners in their own recovery. It also gives considerable attention to the promotion of mental health throughout all sections of the community.

Unsurprisingly, A Vision for Change highlights the need for additional resources to provide the comprehensive and quality services it proposes.  The Report notes that as expenditure on health services overall has risen since the late 1990s, the share allocated to mental health services has declined, even though the absolute budget for the sector has risen. In 1984, 13.0% of health expenditure was spent on mental health services; by 1994, this had declined to 10.1 % and by 2004 it had fallen to 7.3% .  However, while calling for additional resource, the Expert Group also suggests that in some catchment areas resources are already generous, and that there is need for increased monitoring of mental health expenditure, “to ensure that services demonstrate both effectiveness and efficiency.” Nevertheless, the full implementation of the far-reaching recommendations of the Report will clearly involve additional public expenditure, and a failure to provide this will inevitably doom the proposed policy change.

Too often in Ireland, national policy and strategy documents are announced with considerable fanfare and a general statement that the Government is committed to implementing the proposals outlined – only for this initial enthusiasm to be followed by inaction. We urge Government not to allow this to happen in relation to the proposals of A Vision for Change, but instead to fully commit itself to addressing a problem that results in considerable human suffering for many people in our society.

One of the consequences of the shortcomings in Irish psychiatric services, which has been highlighted in several reports, is that many people with mental illness are ending up in prison. The article on “Mental Illness in Irish Prisons”, in this issue of Working Notes, explores issues and concerns in respect of mental health services in Irish prisons. We would like to particularly thank Dr Harry Kennedy for making available a report Mental Illness in Irish Prisoners that is shortly to be published.