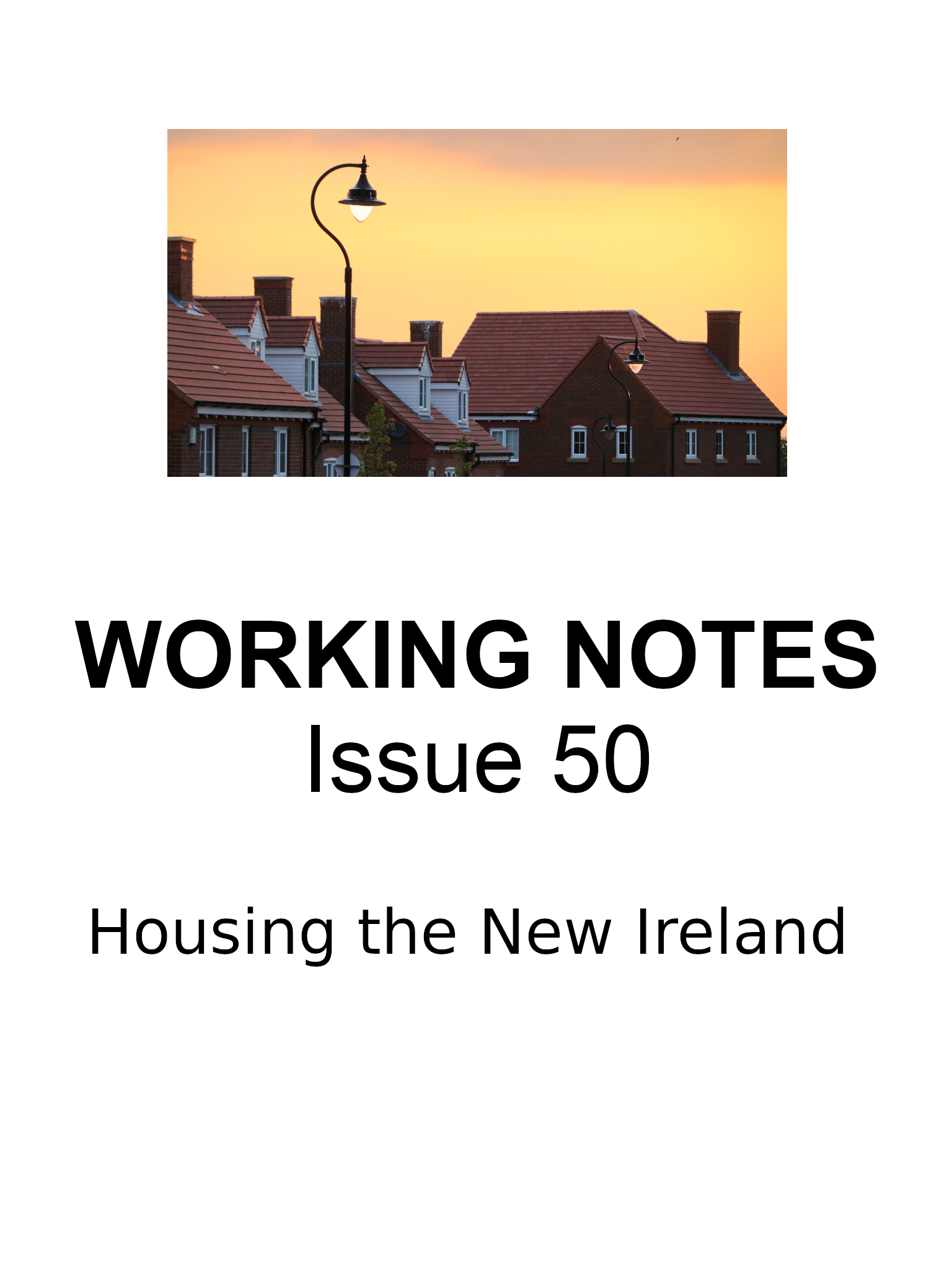 The Second Report of the Morris Tribunal, published on 1 June 2005, makes even more disturbing reading than the First Report, which was commented on in in November 2004. The Tribunal investigated the corruption that existed among some Gardai in Donegal, the manipulation of facts intended to deceive Garda Management, “gross integligence at senior level” and “appalling management”.

While much of the commentary on the Morris Report has emphasised theconduct of the Gardai, the Report seeks to go behind the conduct to answer the questions: “How could this have happened? Why was it not detected?” It focuses on two significant contributory factors, the structures of accountability that were hopelessly inadequate and the culture of silence and non-cooperation with investigations that permeates the Garda Siochana. Mr. Justice Morris, although using very polite language, is clearly furious with the Government for its perceived lack of interest in his First Report. He states, with not a little irony, “The Tribunal notes, however, that notwithstanding that its report under the terms of the resolution setting it up, was required \’urgently\’, neither Dail Eireann and Seanad Eireann have debated the first report. Now that two reports are available, it may be considered reasonable that a debate might be considered.” Of concern is not just the Government\’s lack of interest in the First Report, but the lack of action that followed. Justice Morris pointedly repeats, in an appendix, without commentary, all the recommendations of the First Report!

Some of the recommendations relating to structures of accountability are so basic that it beggars belief that a major, and expensive, Tribunal should have been required to make them. The Report states: “There should be an obligation on Superintendents in Districts to review the files of Inspectors, Sergeants and Gardai by physically taking them up and looking through them on a periodic basis. The Chief Superintendent of a District should interest himself or herself in major cases as they occur.. .”

He points out, again, the absurd situation where a Garda did not have to account for his movements while on duty. One Garda was drinking in a pub when he was supposed to have been on duty, yet when asked where he was, and what he was doing at that particular time, he was under no obligation to answer. Although Mr. Justice Morris had highlighted this absurdity in his First Report, and recommended that such a refusal to answer should merit dismissal, nothing was done. Well, not quite nothing! In the Garda Bill currently before the Dail it is proposed that the Gardai “could make an application to a Circuit Court Judge to require a Garda to account for duties that he or she has performed and for which pay has been received from the people of Ireland, as their ultimate employer”. The Tribunal is scathing of this response:

The cumbersome and time-consuming nature of Garda disciplinary inquiries is further enhanced by the (my italics) of the necessity to apply to a Circuit Court Judge to compel a Garda to account for public duties.

Many of the Gardai accused in the First Report of lying were still serving members of the Gardai one year later, when the Second Report was writen. The Tribunal was informed that “under the current state of the law nothing could be done”. Clearly exasperated, Mr Justice Morris confines his remarks to a recommendation whose very curtness speaks volumes: “A new means of removing Gardai from office should be considered.”

Both Morris Reports make for sad and depressing reading. Even more depressing is the fact that the First Report was not even discussed by our political leaders and that in the intervening year little, if anything, changed. Most depressing of all is the refusal to guarantee the legal expenses of those who were the victims of Garda corruption; as a consequence, they have had to battle alone, without legal expertise, against highly-paid lawyers representing those very Gardai whose negligence, mismanagement and lies made this Tribunal necessary.