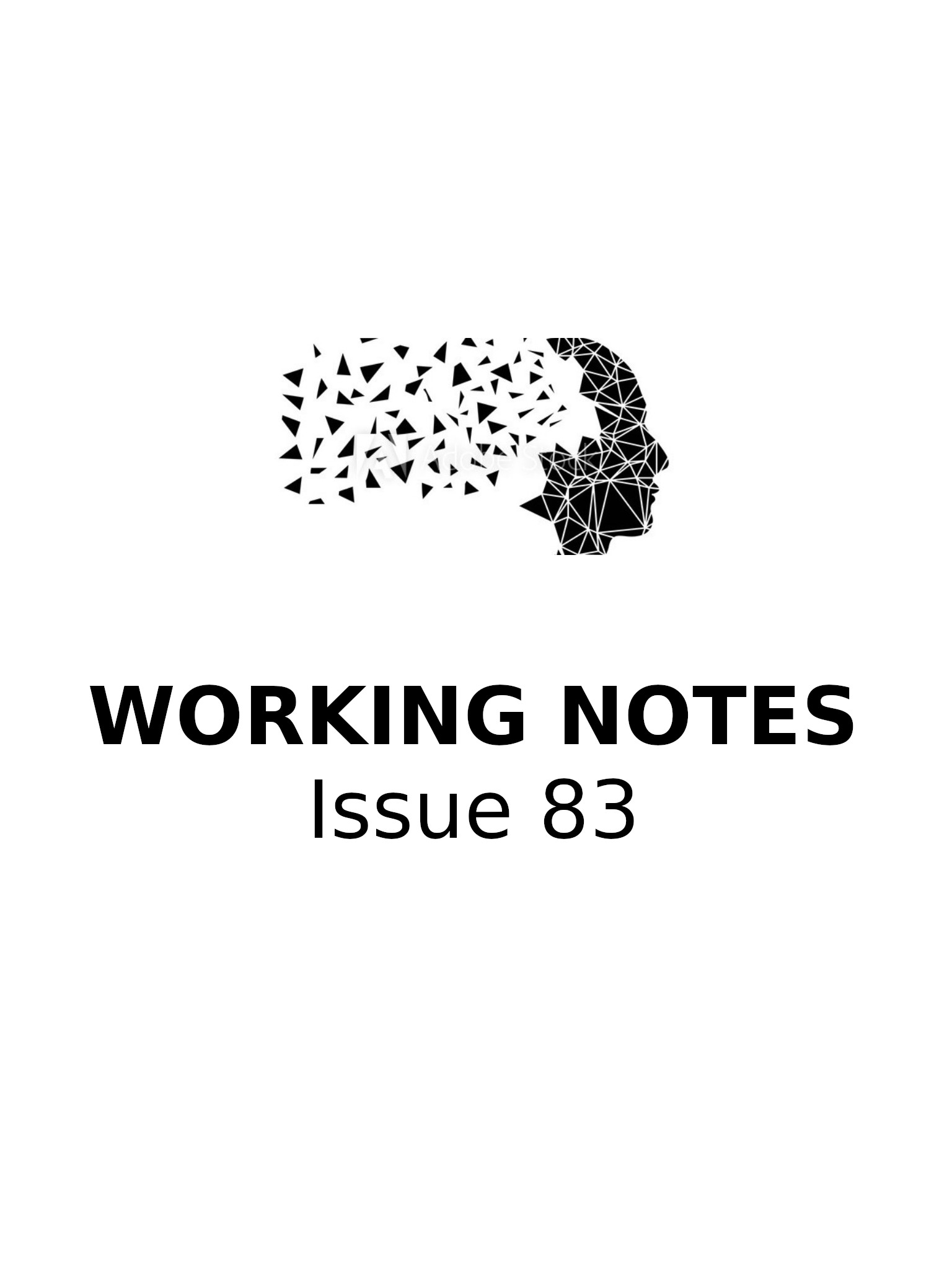 When Pope Francis met with a number of survivors of clerical abuse during his visit to Ireland in August 2018, the impact was profound. The expectations of those he met were minimal — that they would sit and listen, and he would leave after 30 minutes. Instead, the meeting went on for an hour-and-a-half and everyone was given an opportunity to speak. Francis listened intently, expressing his anger at the harm caused and his shame at the failure of the Church authorities to tackle clerical abuse in Ireland.

Immediately after meeting the survivors, Francis met with members of the Irish Jesuit community. It was not a coincidence that he spoke about abuse within the Church, making specific reference to Ireland, Chile and the United States. Francis called upon the Irish Jesuits to help, by speaking out. In December the Jesuit Social Justice and Ecology Secretariat in Rome established the Project for the Promotion of a Consistent Culture of Child Protection. This Jesuit project is being administered from Ireland and will identify gaps in existing programmes and make recommendations to promote a culture of protection in the 70+ countries where Jesuits work.

This issue of Working Notes explores harm from each of the particular areas of interest of the Jesuit Centre for Faith and Justice: housing, economics, criminal justice, and environment.

As the housing crisis in Ireland continues to worsen, more and more people are unable to afford rent or to buy a home. At the hard end of the crisis is the growing number of people who are homeless, with official figures at just under 10,000. The impact, particularly on families, of having to live precarious lives in hostels, homeless hubs, hotels and bed and breakfasts will be profoundly negative. In the opening article, Dalma Fabian examines the interconnectedness of homelessness and trauma. Not only are people who have suffered trauma in their life more likely to become homeless, being homeless itself causes trauma.

In mid-January over 600 people were on hospital trolleys — the majority in A&E — waiting to be admitted. Waiting is endemic in the Irish health care system and a primary reason why more than 40% of the population pays for private health insurance. In the second article, Sheelah Connolly explores the benefits of universal healthcare, juxtaposing these against the harm caused by long waiting lists and unequal access to care. Describing the Irish healthcare system as being “at a crossroads”, Connolly questions whether or not there is the political will for a more equitable system.

The Irish legal system follows an adversarial model where representatives of each party seek truth through debate and legal argument. The process focuses on the wrongdoer while victims are often re-traumatised and feel powerless. In the third article Tim Chapman examines restorative justice and how it can be used as an alternative to addressing harm, arguing that there is greater potential for positive outcomes, particularly for victims.

Avoided in Budget 2019, carbon tax was back in political discourse in January, albeit to alleviate fears that people may have about its future tax burden. At a gathering of Fine Gael political representatives, Minister for Communications, Climate Action and Environment, Richard Bruton, said that any future introduction of a carbon tax would be to “nudge people” to change their behaviour and would not be designed to raise revenue.1 The final article of this issue suggests that a shove, rather than a “nudge” is needed in responding to climate change. Thomas Muinzer highlights that potentially irreversible climate change is being caused by human actions, with a growing volume of greenhouse gases causing the earth’s temperature to rise beyond scientifically proven, safe levels.

When it comes to dealing with harm, it is tempting to fall into thinking in terms of “nudges.” As popularised by the economist Richard Thaler and the legal scholar Cass Sunstein in their 2008 book Nudge, the policy response of nudging here and incentivising there represents an attempt to build a “choice architecture” that produces favourable responses among people.2 The profound paternalism embedded in this approach is immediately evident, but its most fundamental problem may be that it drastically underestimates the harms that can be suffered by people. The harms that are detailed in these essays are not the result of individual poor decisions. Construing the homelessness crisis as a failure of private morality, or the hospital waiting lists as a consequence of too much fast-food, or climate breakdown as the end result of kids enjoying bendy plastic straws at birthday parties is bound to deepen the harm that is actually generated at the systemic level.

Considered in this light, initiatives like the establishment of the Project for the Promotion of a Consistent Culture of Child Protection takes on heightened significance. This is an effort to go beyond treating the symptomatic expression of harm through “nudges” towards refined “choice architecture”. In place of policies that are satisfied merely with procedural probity, what is envisioned is the creation of a culture of protection, where care is seen to be integral to the justice initiatives of the Society of Jesus. The difference is seismic, between the negative freedom of “do no harm” and the positive freedom of “intentional and effective care”.