90: Migrations in Our Common Home 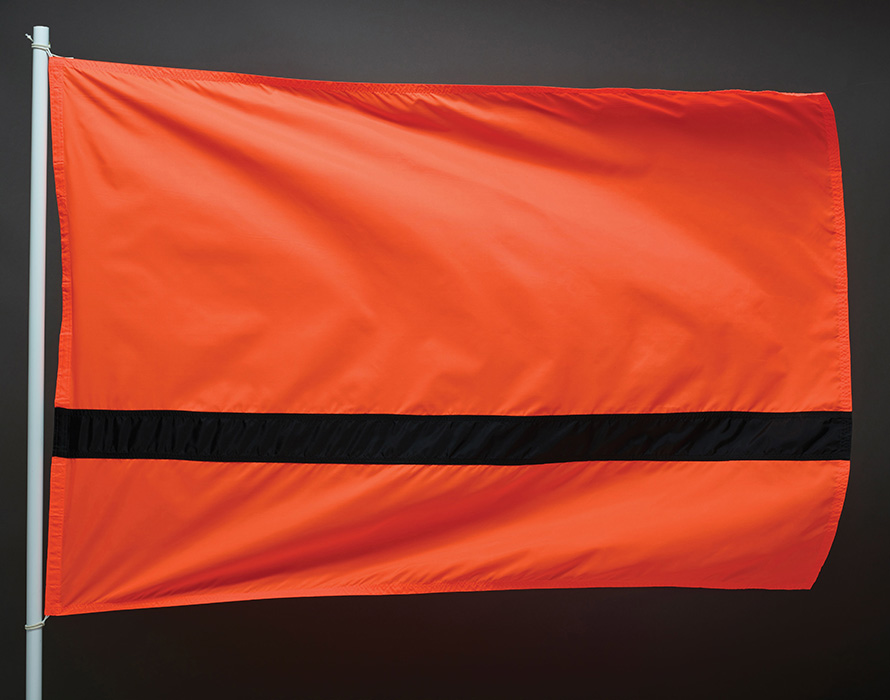 Wars, inter-state conflicts and climate breakdown result in the mass movement of peoples. According to the World Economic Forum, wars, violence or persecution forced 11 million people to flee their homes throughout 2019, mostly from low or middle-income countries, nearly double the figure for 2010 and creating a global population of almost 80 million displaced.[1] The United Nations High Commissioner for Refugees reported that more than one per cent of humanity, that is one out of every 96 people in the world, was displaced in 2020, with more and more unable to return home.[2]

Quoting Filippo Grandi, UN High Commissioner for Refugees, Dr Cubie spoke of the “changed reality” of forced displacement as “no longer a short term and temporary phenomenon.” Dr Cubie attributes this more cyclical form of forced displacement to changes in the drivers of displacement. The impact of climate change, natural (or unnatural) disasters and conflict are more prevalent in the world today, creating longer-term displacement of people unable to return home and settling in other areas of the Global South. There is, however, cause for hope. The use of international instruments against worst-offender countries (such as the case the Gambia brought to the International Court of Justice against Myanmar in November 2019 for genocide of the Rohingya people); the collective action of communities fighting against climate change and the increased participation, particularly of younger people, in political discourse.

Discussing Pope Francis’ 2020 encyclical, Fratelli Tutti, Dr Hargaden spoke of the dangers in dividing the “insiders” from the “outsiders.” He spoke of how this othering of people may seem to create a community of insiders, but it is only when insiders use their social capital to extend support to those on the outside that we can hope to live up to the concept of social friendship at the heart of Fratelli Tutti. This open world, predicated on our collective capacity to open our hearts to it, would simultaneously create space for people to live with dignity in their own country and respect the right of people to seek a better life elsewhere. This would require better politics, that of public service; dialogue and friendship, within the ‘art of encounter’ where kindness is used as a response to cruelty and the value of everyone is recognised; and that everyone play their part on an ongoing basis, for the common good.

A lack of coherent response to what he terms climate breakdown, and the connection between flows of capital and flows of migration, were important themes discussed by Professor John Barry. Positing a change in framing from “what can we do about climate change” to “what does the climate do for us”, Professor Barry urges us to consider the moral cultural opportunities in terms of changing our views of good life. Of moving from ecocidal capitalism and growth to the concept of sufficiency. Facing the challenge of redistribution of resources with a view to meeting our needs, rather than accumulating more.

These themes were discussed during a roundtable discussion, which I chaired and which included contributions from Sr. Josephine McCarthy on the practical implications of looking beyond the “other” to see the person. In this issue of Working Notes those diverse voices are represented by a wonderful photo essay compiled by Martina Madden based on the work being done at Cork Migrant Centre and a report from Eugene Quinn of Jesuit Refugee Services Ireland who draws on testimonies to argue that “more humane framework in response to global forced displacement is required.”

While speaking from unique perspectives, the reference to ‘Our Common Home’ in the title of the 2021 Summer School is where we see the common threads in these presentations. Climate breakdown, and its resultant disasters and displacements, affects all of us. But it affects some more than others. Can the concept of social friendship and ongoing accountability provide the transformational change needed to move from productivity-driven capitalism, which damages the Earth’s limited resources, to sufficiency, where everyone has enough to live a life with dignity?

An often-used phrase about the pandemic that “we are all in the same sea, but not the same boat” is particularly relevant in this context. Some of us are, quite literally, on rafts.

[1] Johnny Wood, “This Is How Many People Are Forcibly Displaced Worldwide,” World Economic Forum, June 18, 2020, https://www.weforum.org/agenda/2020/06/displacement-numbers-world-refugee-day/.