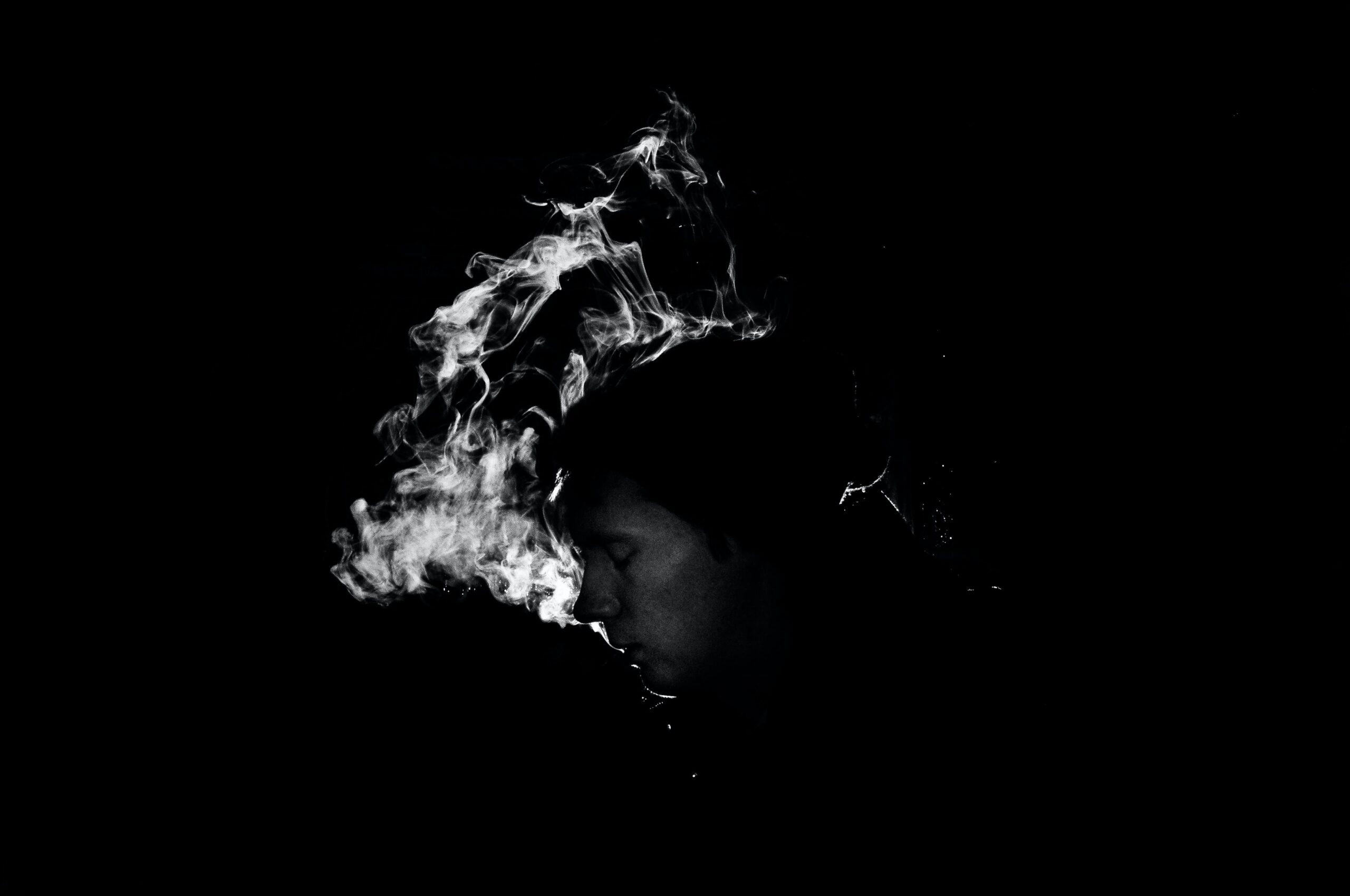 Debt creates an interdependent relationship between the creditor and the debtor, until the alienation of the latter from the former. Like an addiction, it can lead to alienation from one’s own body.

One of the signs of the current era is the making of over-indebted and “addicted” people. This is a widespread phenomenon of our so-called liberal societies which have generated new forms of alienation. [1] Since the subprime crisis in 2008, triggered by a financial system that took reckless risks, we have been going through an insolvency crisis that has crushed many individuals and led to the bankruptcy of states. This debt crisis is not unrelated to the increase in the consumption of psychotropic products and addictive behaviours. The example of the middle-class American “white boy”, crushed by over-indebtedness and devastated by the use of addictive, legally prescribed opioids, is a particularly striking illustration of this double dilemma. The combination of austerity measures and abstinence cures appear to be ineffective remedies. Debt and addiction move from one situation to another, revealing an addiction that exposes to untreatable, or even incurable, relationships of alienation.

The Latin etymology explains the dimension of alienation inherent in addiction, in relation to a debt that cannot be paid because it is limitless. Despite the current Anglo-Saxon resonance, the word addiction comes from the Latin ad-dictus which means “said by”.

The Roman slave had no name but was dedicated and named by the master to whom he was assigned and whom he had to serve. He who is bound by another is deprived of the freedom to govern himself. The term then evolved to designate an individual in a situation of servitude because he cannot pay his debt. Debt bondage was a widespread practice in many medieval societies and, for a long time, being in debt meant losing freedom. The Latin origin of addiction is thus enlightening because it indicates the double constraint of servitude and debt : Roman slaves were said to be “addicted”, deprived of freedom, and  said by the master to be in a literal sense of alienation. We can therefore remember that being addicted means, originally, being “said by the other”. In medieval law, addiction implied that a debtor was “bound by body”, as soon as he could not pay his debt. The creditor thus had the right to seize the debtor, and could dispose of the person’s body.[2]

How can one end up paying with his body and his life to pay off an insurmountable sense of indebtedness?

The Latin etymology of addiction makes it necessary not to understate the condition of homo addictus: without being a delinquent and less often from the margins, he remains a slave, even though he thinks he has control over the toxic substance which he has made his master. Having worked for a long time on the notion of debt, I was immediately challenged by this etymological reminder of addiction: How can one end up paying with his body and his life for an insolvent sense of debt? How can we free ourselves from an unlimited debt that makes us consent to such violence turned against ourselves?

The debtor, like the “addicted” person, is bound, subjected. This fatal ligature, which is inscribed in his flesh and deprives him of freedom, is one of the principal features of the ancient conception of debt, which our era is far from having abolished. In Rome, the penalty of insolvency is addiction, by which the debtor is “awarded” to the creditor. In the same way, the patient who suffers from an addiction is now affiliated with the product to which he is addicted and which now determines his identity by renaming him: the person who suffers from an addiction to alcohol is defined as an “alcoholic”, the one who is addicted to cocaine is designated as a “cocaine addict”, etc. In medieval law, the debtor is bound by the body when he cannot pay his debt: the alienated body thus serves as a substitute for the unpaid debt. In the same way, the addict is devoted body and soul to the substance which he made his master. Even when he uses the drug as a remedy for his discomfort, what is a remedy of which one is no longer the master? The author William Burroughs, who knew exactly what he was talking about, perfectly described this state of slavery, avoiding both romantic lyricism and moral condemnation : “Whether you sniff or smoke it, eat it or stick it in your ass, the result is always the same: you become a drug addict, i.e. a prisoner.”[3]

This semantic comparison between debt and addiction is of particular interest beyond the actual representation of slavery and prison. For it suggests how the body is dedicated to the repayment of a debt, and the price we are willing to pay for it, both in physical suffering and in psychological torment. When the debt is unlimited, the debtor is forced to pledge his body and his life, which leads to his loss of freedom and his deepest abnegation. In the feudal system, being in debt thus committed the body, placing the debtor in a situation of deprivation of freedom, of complete control by the creditor who had the right of life and death over his debtor. This anguish of an insolvent state of debt haunts our contemporary societies in the widespread form of addiction. The addict is subordinated to his poison and makes him his master in order to be “held” by something, when he no longer feels supported by any consistent relationship and loses control of his life.

It is unrealistic to imagine a society without debt, as well as a society without drugs. Debt and drugs are inherent in all cultures as signs of a structural dependency whose effects are diverse and complex, toxic and beneficial. But a system that generates this point of insolvency and addiction proves structurally destructive, because it no longer makes the investments that would be necessary in the future to fight against the toxic effects of its development. Basically, it no longer has any hope for the future, nor for relationships other than alienating ones, because it has fallen into cynicism.

Insolvency and intoxication are dangerous because they are alienating.

The creditor-debtor relationship is a typical example of alienation, insofar as the debtor consents to his subjection because he hopes to make a profit from it. The debtor is dependent on his creditor, in both senses of the word: he needs him and he expects from this relationship a substantial gain, an advance on credit that will give him freedom. The “addicted” person loses all control over the addict and becomes a slave, just as the debtor is at the mercy of the creditor. He is possessed. In other words, he loses himself. Debt and addiction are thus related to a desire for independence that fails and to the same anxiety of alienation. They are the signs of a dependence which is unthinkable for our liberal societies.

Nathalie Sarthou-Lajus is a philosopher, deputy editor-in-chief of the journal Études, and contributor to the Revue Projet.