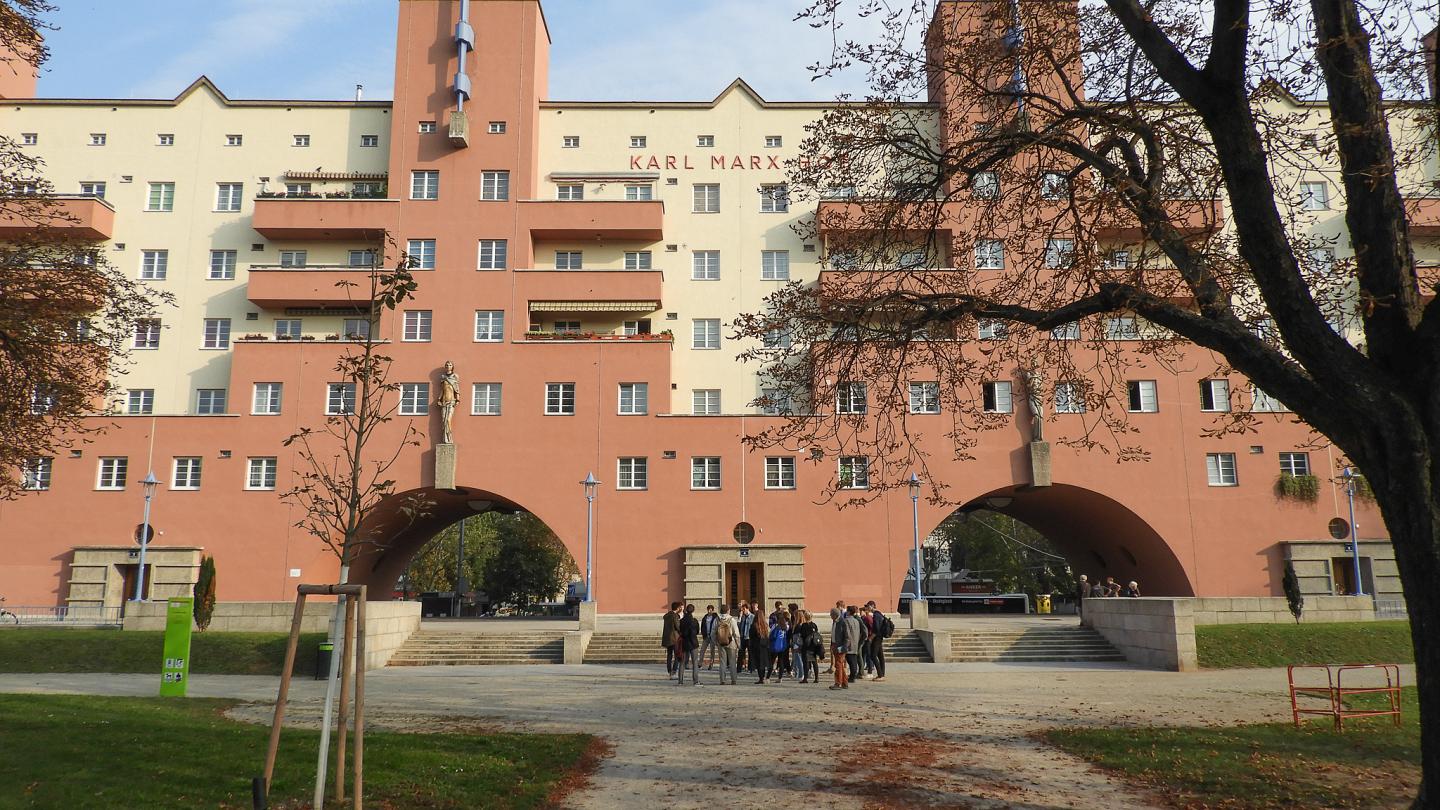 A recent ESRI report revealed that a fifth of renters aged between 45 and 54 are at risk of poverty after retirement.

In general, even though for some the State pension amounts to less than €14,000 a year, Irish pensioners are the age group least at risk of poverty. However, much of that security is due to the fact that 90% are homeowners, who therefore have low housing costs and are in possession of a ‘stable asset’.

The security afforded by this double dividend is one of the main arguments for buying a house instead of renting, as the fear of not being able to pay market rents post-retirement is a reasonable one. In fact, home ownership is central to the policies surrounding “asset-based welfare” as the home can have a welfare-function by storing up wealth which can be released through downsizing upon retirement.

But while there have always been homeowners and it has always been aspirational, it is now beyond the reach of many people, especially young people. In the years between 2004 and 2015, the proportion of young people (25-34 years old) who owned their own home halved from 60% to 30% and this downward trend continues. Today, around half of young people are in private rental accommodation.

WHY WE WANT TO OWN A HOME

For most of us, the desire to buy a home is not about making money, it’s about having a secure place to live, in comparison to being a tenant in the private rental sector. Being a homeowner means having more control over your housing costs as you are not forced to pay extortionate rent prices. You are also free from the anxiety and worry caused by the increased costs when your landlord decides to raise the rent. It also means an end to being at risk of eviction, should the owner of your rental accommodation decide to sell the property, or move a relative in, or ‘refurbish’. In later years, as the ESRI report makes clear, being a private tenant versus being a homeowner can mean the difference between living out your last years in poverty or in relative comfort.

Of course there are risks to homeownership too. The housing market is, as created, unpredictable and – at the moment – buying a house is not a good deal. Prices are exorbitant and Central Bank lending rules mean the gap between the average salary and the average house price is unbreachable without additional financial help. This may be available to some fortunate young people who have wealthy parents, but is beyond the reach of anyone who can’t come up with the extra capital to get a mortgage. This need for additional help ensures that we continue to hurtle towards a two-tier society, where wealth is maintained within families who already have it and social mobility becomes even less of a reality.

It is also notable that in becoming a homeowner, the individual in effect provides their own security for their post-retirement years, saving the Government additional outlay to supplement rental costs. It is therefore no surprise that getting a mortgage is encouraged by the establishment at every turn.

But what if, instead of continuing to engage with the insanity of the Irish property market which ultimately benefits those at the top, we looked to an alternative means of housing as the solution?

Cost-based rental housing is an approach to social housing which has the potential to transform the housing sector and to soften the crisis that the ESRI predicts. It has been in existence for more than a century in Austria and has been a popular and successful model of housing in many other European countries for decades, but is still in its infancy here in Ireland. Cost rental blocks of apartments in countries including Sweden, Denmark and Finland are home to people of varying levels of income. Their rental costs reflect this, and remain in line with what each tenant can afford based on their income, typically keeping it to below one third of earnings.

The blocks are financially self-sustaining from the rental income they generate (which is not siphoned off to shareholders of investment trusts as in some rental blocks in Ireland). There is enough income to pay the construction costs of the development and to maintain the building as it ages. In certain cases there is excess income which can be used as a down-payment for the next cost-rental housing block, keeping financing costs accessible and low.

Critically, when we think of the ESRI predictions, cost rental housing removes the risk of a tenant facing poverty in their post-retirement years by keeping rent at a predictable, manageable rate and allowing the tenant to remain in their community.

This is an approach that has been tried and tested in countless cases across Europe. It functions to dampen rental price inflation. It offers a sustainable and secure tenure for those who are priced out of home ownership, and may even be more attractive than ownership for some people.

GOVERNMENT BEHIND ON HOUSING FOR ALL PLEDGES

In 2021’s Housing for All, the Irish Government committed to providing 18,000 cost-rental units between now and 2030. Early indicators suggest they are already behind on delivering this promise. But in light of the ESRI report, there is a strong case for at least doubling that commitment and moving towards providing an alternative, not-for-profit housing model in this country. In fact, a recent Jesuit Centre for Faith and Justice document made just this argument. We believe that the barrier lies not in the logistics of financing and managing such a move, but in the lack of political will to sincerely promote a not-for-profit model.

As ever, we just need to follow the money to see where the Government’s priorities are, and the money in Ireland is flowing freely from the public purse into the coffers of private and institutional landlords, and to property developers.

Nobody in a wealthy country should face poverty in their last years simply because they have not managed to buy property. We need to pressure this Government to deliver a viable housing alternative that will benefit people who are not interested in gaining an ‘asset’, but simply want a home. Cost based rental housing is working for many thousands of people in countries across Europe. There is no reason that it could not work here too, if it was committed to and delivered at scale. Join us in continuing to advocate for homes for people, instead of housing for profit.