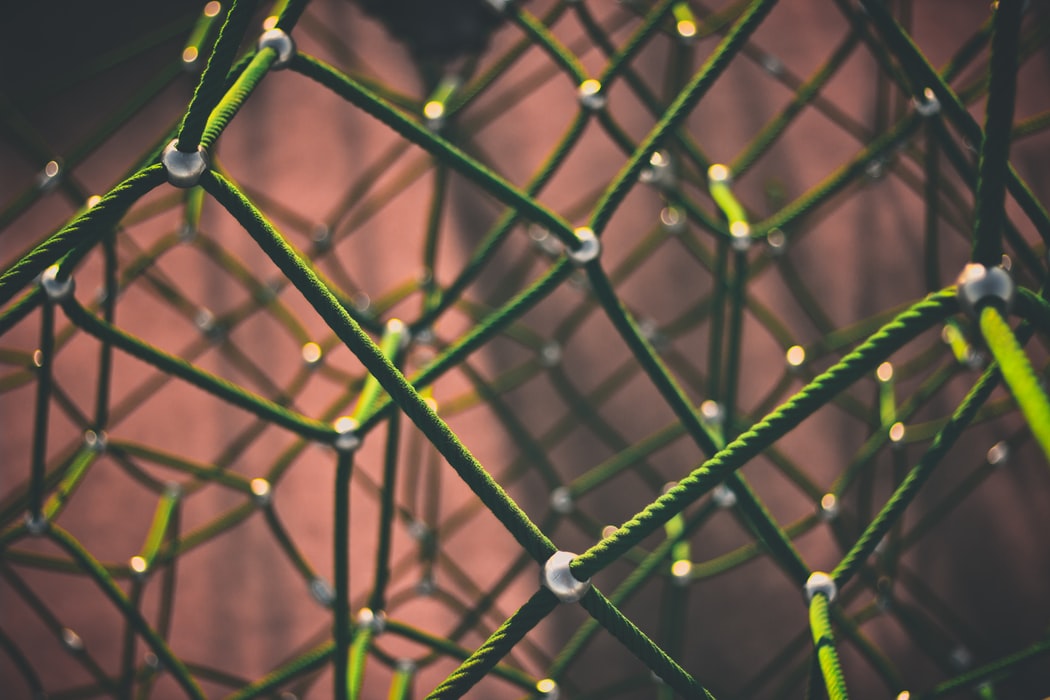 Climate change is not an event; it is not something that just has arrived or will arrive in the few years. It exists on a continuum, on a scaling ladder of disasters with previously impossible events becoming normal. We are already on this ladder, experiencing extreme weather events that can only be due to climate change. The IPCC report published today details what we are to expect as we climb up the rungs. This report is timely as it can serve to contextualize and account for the months and years of increasingly abnormal weather patterns we have been experiencing. But listening to the speakers at the press conference for the latest IPCC report this morning was sobering and there is no doubt any longer that humans are responsible for this chaos.

Climate change is already affecting every inhabited region across the globe with human influence contributing to many observed changes in weather and climate extremes.

In accepting this responsibility, we also need to remember that every little bit helps. While the changes that have already been made are irreversible, every tonne of carbon emissions avoided helps starve off the worst impacts. The report acknowledges uncertainties around the magnitude of impacts from feedback loops, but states that what is certain is that the higher emissions are, the more uncertain things become. As we venture up the ladder into unprecedented high concentrations of carbon in the atmosphere, we venture deeper into the unknown. If we act now to steeply and permanently reduce our emissions, we can halt our assent on the Climate Change ladder and potentially retreat a few steps to a less precarious situation.

The climate crisis is happening all around us but it is not happening in a vacuum and sits alongside other environmental, health and social issues. This year has been a particularly busy one both in Ireland and globally. It is easy to forget what was shocking at the start of the year when contending with an ongoing global pandemic, housing crisis and the various onslaughts of minor political scandals. With this in mind I will provide a short recap of the extreme weather events, which when accumulated paints a devastating picture of accelerating climate crisis.

Severe storms in the UK, tropical cyclones devastating Fiji and record-breaking snowfall in Madrid opened up the new year. In February winter storms in Texas led to statewide power outages as the state normally known for its sunshine and oil experienced an unprecedented rate of snow fall. The worst dust storm in decades hit China, followed swiftly by flooding in Sydney in March. In April, 160 people died in Indonesia, with thousands more displaced during a tropical cyclone. An early and prolonged season of wildfires in the northern hemisphere started in May, with Greece experiencing terrifying wildfires, only to reignite again along with wildfires in Turkey in August, leading to thousands fleeing the flames. Record temperatures in Canada precipitated by the heat dome in the Pacific Northwest led to buckling infrastructure, widespread wildfires, hundreds of deaths, and billions of marine animal deaths. More wildfires were raging in the US in July, while New York flooded. Europe also experienced some of the worst flooding in its history, with Belgium and Germany experiencing entire towns being swept away, massive landslides and scores of fatalities. In all of these events, we must remember Francis’ slogan: “It cannot be emphasized enough how everything is interconnected.” (LS’ 138)

The extreme weather events noted above have shattering impacts across all aspects of life in their respective regions. Homelessness, death, grief, loss of farmland, loss of nature, local extinction of wildlife, public health issues, and destruction of infrastructure all follow in the wake of extreme weather events.

In the human body, the circulation system connects all other systems together. Poor or disrupted circulation can both be a symptom of disease and a cause of further illness. This is the same for our earth. Oceanic currents move water across the planet in predictable ways, influenced by salt water densities and heat. Atmospheric currents, such as the Arctic polar vortex, function to stabilize the weather systems in the Arctic. In addition to the IPCC report published today, the world has become increasingly aware of the danger posed by the breakdown in these circulation systems as a result of climate change.

A study published last week on the Atlantic Ocean’s current system warned of the increasing likelihood of its collapse, with the IPCC report stating that “the Atlantic Meridional Overturning Circulation is very likely to weaken over the 21st century for all emission scenarios”. In Ireland we rely on this ocean current for our relatively mild (albeit wet) weather, giving us our ‘green’ image and powering our agriculture. A breakdown in this current, which will have been a result of changes in ocean temperature and salt densities due to melting icecaps, will see an entirely different Ireland in its wake. Our cultural identity, what makes Ireland what it is, is wrapped up in our climate and our natural environment. Alterations in the Atlantic Ocean current won’t just change our weather, but will, without a doubt, change us as a nation.

Disruptions in atmospheric currents, including the artic polar vortex have also been blamed for some of the more extreme weather events over the past year, including the weather event which brought snow to Texas. Warmer weather in the Arctic has resulted in weaker currents around the Arctic, which keep the cold air at the north pole. (https://www.climate.gov/news-features/understanding-climate/understanding-arctic-polar-vortex) The results are much like a loosening waistband elastic. Slippages in this air current mean it expands to regions where it would not have covered before. On this, the IPCC report says that it is likely that the vortex has weakened, however there is only a short archive of records for this area, so it is difficult to say with certainty the impacts climate change will have.

The IPPC report acknowledges the huge number of interactions that occur which means that climate change can manifest itself differently in different regions and under different circumstances. It is also clear that a level of climate change has already happened, and the impacts will not go away even if we reduce our emissions to zero. Taken together, it is obvious that while reducing our emissions needs to be a top priority, we cannot ignore that work also needs to be done to adapt to these changes. This is where taking a holistic, integral ecological approach is vital.

Extreme rain is a consequence of climate change. However, flooding results from a complex interaction of different factors, including land use change such as drainage, vegetation coverage and type, soil sealing and soil quality. In a similar way, higher temperatures and droughts are a direct consequence of climate change, but our experience of them may depend on where we live, with green spaces in urban areas having a significant impact on surface temperatures. Climate change has a direct impact on the global water cycle, however deforestation can also play havoc with them.

Climate change impacts every facet of our lives and its consequences plays out in ever more complex scenarios. Deeply understanding the implications at a regional level and at different socio-economic levels may allow us to find ways of not only reducing our emissions, but also to live with the consequences that are here to stay. We have created the climate crisis. We are already well up the ladder. Now is the time to acknowledge this situation and start the process of undoing the damage we have inflicted. The IPCC report will be big news today and tomorrow, but our work of care and transformation remains, perennially.