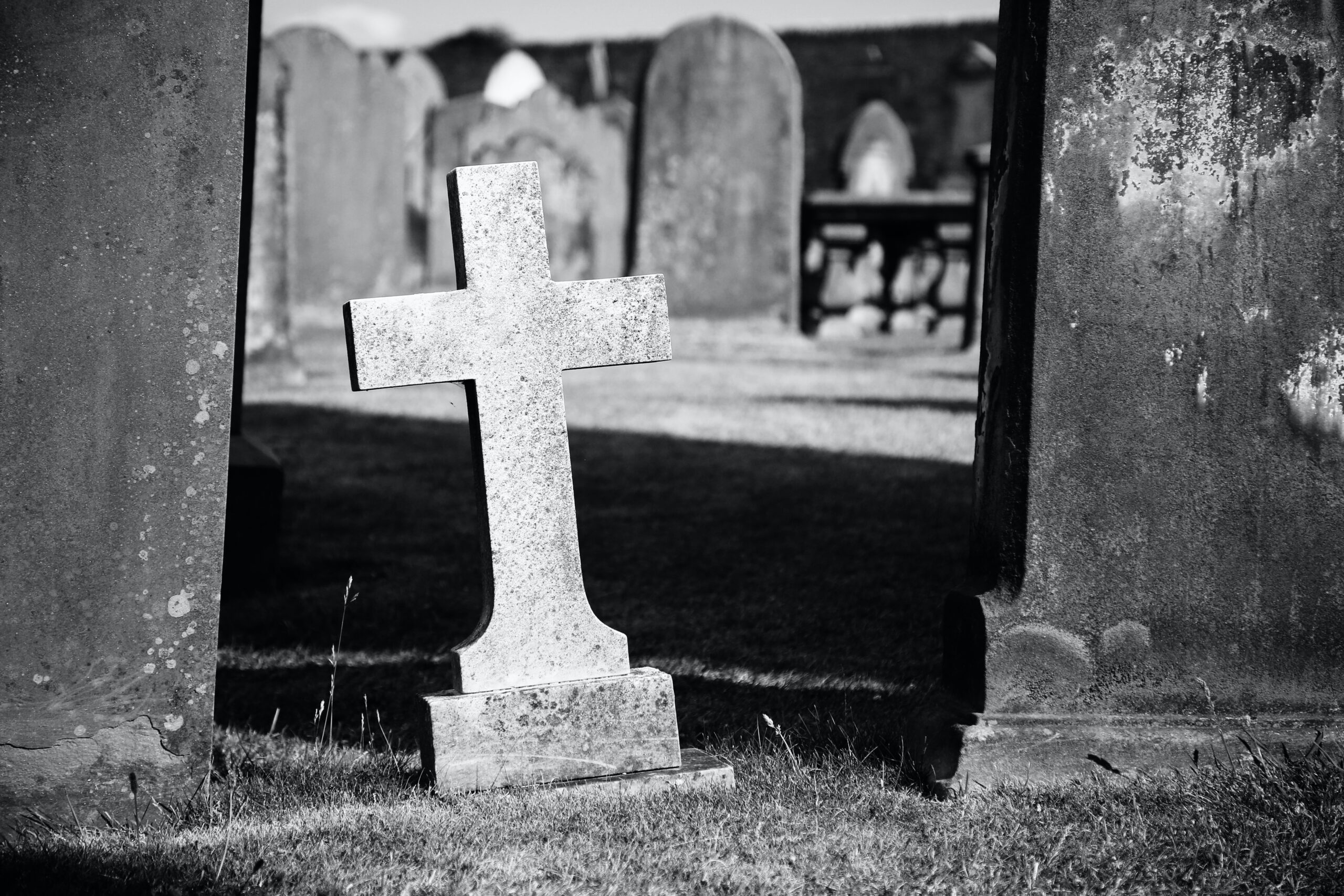 At the end of July, we witnessed a surge in the number of deaths of people who were homeless or in emergency accommodation. Almost daily reports made the loss of life seem endless. In Dublin alone, ten deaths occurred in July – six men and four women – bringing the capital’s total for 2020 so far to 31 people; just under the 34 deaths reported in all of 2019.

Media sources reported suicide and overdose – quintessential deaths of despair – as the cause of death in some cases. Compared with more instinctive emotions like anxiety or fear, despair is not an immediate response. It builds over time, as things simply never improve. People have a tremendous capacity to endure harsh environments, emotional upheaval, and loss of hope.

But we all have a breaking point.

The dramatic increase in those dying while homeless ought to be a breaking point for our society. Catalysed by the current Covid-19 crisis, life has become even harder for those experiencing homelessness. There were some efforts to help people cope, but counselling or addiction treatment programmes were simply closed down for any people newly seeking to change direction in their lives.

Hopelessness runs up a debt on the soul that eventually can’t be paid. This simple fact ought to replace the common equivocations about how homelessness is such an intractable problem. There are complications involved, of course. But we can now describe it accurately in a very short sentence everyone understands: in an age of pandemic, homelessness is a public health crisis.

“Wicked Problems” and the Refrain of Complexity

Policy experts and politicians love to retreat to the apparent complexity of political problems. We can retreat to concepts like “wicked problems” to explain our failure to address enduring social challenges – poverty, inequality, climate change. Political policy always requires subtle and careful design, but when we fall back into this resigned talk about the difficulties we face, it is often because we want to evade the moral responsibility and failure implicit in our current approaches. Is it a complicated task to offer a house to everyone in Ireland? Certainly. It is also a simple problem – we can afford and justice demands it. Our failure to achieve it fundamentally means we value other things – efficiency, profit, security – more highly than offering everyone the dignity of a place to lay their head.

Back in the days before the Great Recession, the 2008 Homeless Strategy National Implementation Plan, a first of its kind, bristled with ambition and vigour. Its vision for homelessness was that ”from 2010, long-term homelessness and the need for people to sleep rough will be eliminated throughout Ireland” and if homelessness did occur, it would be short-term. Authoritative language suggested the end was in sight; a simplicity existed to the solution. Lessons were quickly learned from making such declarations as there were more homeless people and rough sleepers at the end of the Plan than during its publication.

In marked contrast, Rebuilding Ireland introduced homelessness as “a complex phenomenon which is often the result of a number of interrelated personal, social and economic issues.” Responding recently to a recent parliamentary question, the Housing Minister, Darragh O’Brien, appears already to be convinced by this “wicked problem” approach: “homelessness is complex and causal factors and family circumstances vary considerably as do the responses needed.”

We do not deny the problems are complicated. But we also insist they are quite simple. A child can understand them. No one should be without a home. Embracing the language of complexity trains ordinary citizens that only experts understand, as well as preparing them to expect little progress. More ambition is required, because while we talk about complexity, the simple fact is that people are dying needless deaths of despair.

In March, Covid-19 was acknowledged as a public health emergency and the full weight of the Irish State’s financial, legislative, welfare and health apparatus was mobilised. Acknowledging areas such as nursing homes where clear failures occurred and the lack of PPE, the initial stage of the pandemic was controlled with over 25,000 positives cases and 1,700 deaths from Covid-19.

We still do not have clear enough data to even estimate how many people have endured homelessness in the last decade. What we can say with certainty is that the number of homeless exceeded 10,000 adults and children in the twelve months from February 2019 and has only recently entered a downward trend, greatly assisted by the introduction of an eviction ban. The number of homeless families increased fivefold from when data was made available in 2014. While there is an increasing overlap in those counted from month to month as people are finding themselves staying longer in emergency accommodation, it can be safely assumed that more than 25,000 people have experienced homelessness in the last six years.

It’s time for us to make the simple connections that make our complicated problem more clear: Before Covid-19, Ireland was already in a public health crisis that we were calling “homelessness”. Being without a home increases mortality rate and is undeniably associated severe mental health difficulties, self-harm, and the risk of addiction. The solution to this crisis is the same as our solution to Covid-19: a concerted effort backed by Government investment, for the sake of protecting those in our society who are most vulnerable.

In the past four years, 222 homeless people have died. Last month’s spike equates to almost a third of last year’s total of 34 people. A study of homeless deaths from 2005 to 2015 found that drug overdose and alcohol intoxication was a factor in half of the deaths, of which the median age at death was only 42 years old.

Self-harm, a strong predictor of future suicide or suicidal ideation, is thirty times more common with people who are homeless that those with a secure home. Homeless persons experience excessive rates of poor mental health and addiction compared with the general population. Furthermore, the experience of being homeless has an aggravating effect, contributing to the deterioration of a persons’ mental health. Many addictions begin after becoming homeless.

These are immediate and all-too-visible consequences among adults. How much worse is it for the thousands of children left without a home? This is the territory of Unknown Unknowns – a genuinely complex policy space – which the State will be trying to alleviate and provide treatment for decades to come. Last year, the Ombudsman for Children warned of the long-term effects which the trauma of homelessness will have on children.  Trauma does not end when a family is housed, or a rough sleeper is given a flat.

Cognisant of the numbers involved, and the severity and prevalence of physical and mental ill-health, homelessness is a public health concern worthy of designation as a crisis. If homeless numbers are to increase as predicted, with the ban on evictions being lifted, then this is a public health crisis which will increase in its breadth and depth.

Homelessness might be a complex problem. Understanding it instead as a public health crisis might simplify things. We defeated tuberculosis in the past. We are defeating Covid-19 in the present. Why can we not similarly defeat homelessness? Better conditions and secure shelter would reduce deaths and help to alleviate the mental health difficulties of people experiencing homelessness. Prompt access to high-quality addiction treatment and counselling to anyone who wants or needs it is essential. These are two simple steps which cut through the complexity.

It is time to bring our lethal policies around housing to an end. It is time to start investing in the wholescale services that would mean everyone in Ireland has the dignity of a home. It is time to end these deaths of despair.