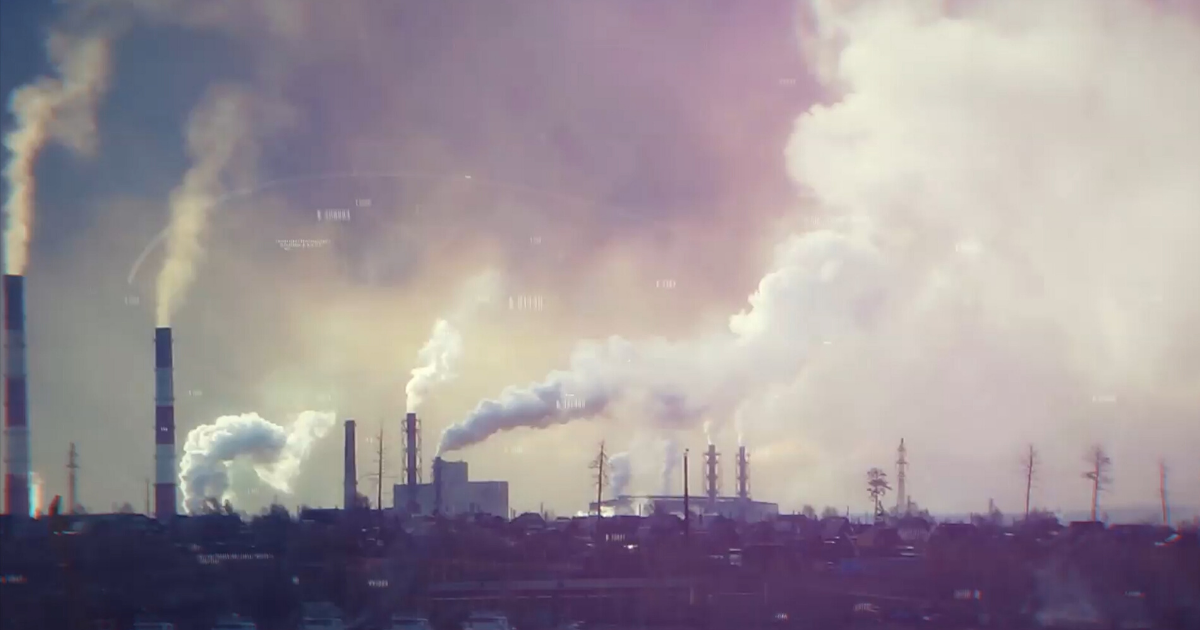 2020 is just a week old, but between the prospect of war and a continent aflame, it is all-too-easy to grow despondent.

At JCFJ we have been encouraged by some good news, announced yesterday, which was the Christian feast of Epiphany. The feast is all about having eyes to see the shoots of new life, the good things, the hope in the world. The announcement by twenty different Christian organisations – from across different denominations and traditions – that they are divesting from fossil fuel investments – filled us with hope.

2019 felt like the year that many people awoke to the need to seriously engage with the climate and ecosystem breakdown which is unfolding all around us. Watching the fires burn across Australia and reckoning with the human and biodiversity damage that has been done reminds us how important it is that our response is holistic and integral. There is no way to pursue business as usual in the face of this calamity.

By making this financial commitment to reorganise their investments – divesting is perhaps best understood as the reverse process of investment – these dioceses, parishes, orders, and seminaries have recognised the fact that we have to make material changes to the way we conduct our businesses if we want to mitigate the harm caused by carbon pollution. They join with thousands of other organisations and individuals, led primarily by faith-based groups, who have already divested. Over US$12 trillion of investments has been moved out of fossil fuel firms in recent years. It has had a significant impact already, prompting the adaptive fossil fuel companies to strengthen their commitment to developing sustainable sources of energy and hindering the development of new mining operations, especially around coal.

While it might be easy to dismiss the decisions of relatively small organisations like the Lancaster Diocese or absolutely tiny bodies like Ivybridge Methodist Church in Devon, every single protest counts. Jesus famously told a short story about a very poor woman who spent everything she could for the sake of justice. He taught that the single-minded commitment to do what you can, even if you are very weak, has a special significance in the eyes of God. These small Christian organisations are increasingly joined by very large institutions and even nation-states. Last year, Ireland formally completed a process almost two years in the preparation, and removed all public funds from fossil fuel firms.

There is much in the news to inspire dread and despair. But the struggle for justice continues and it will bear fruit. There are far more fossil fuel sources already identified and ready to be mined than the earth’s atmosphere can absorb. One of the cornerstones of any effective engagement with climate breakdown is to keep these reserves in the ground. Divestment is a tangible step organisations can take to contribute to that goal. That the movement continues to gather momentum, especially with faith-based organisations. is a fact worthy of our appreciation.