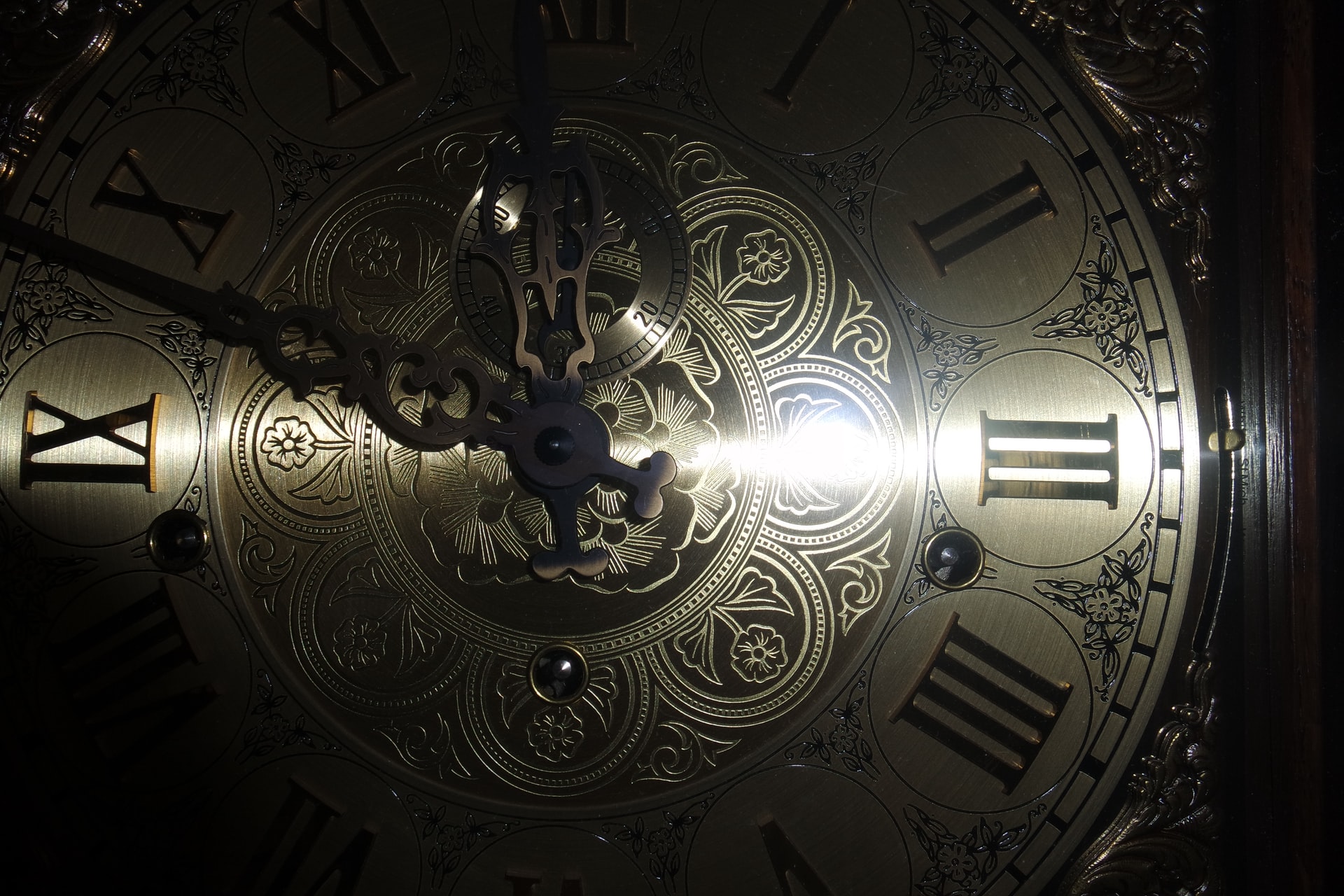 Two weeks ago, I wrote about how the decision of the Department of Justice to not publish two Dóchas Centre reports undermines its stated commitment to combat violence against women. The stated justification was that the Minister was acting on legal counsel sought by her Department. We know a little more about the serious… Read more »