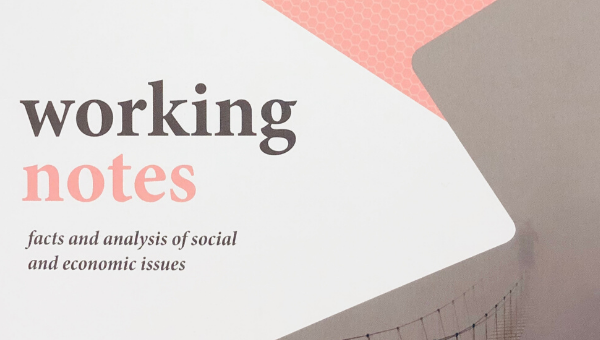 Asked in a briefing, in February 2002, about the existence of Iraqi weapons of mass destruction, the American Secretary of Defense, Donald Rumsfeld, entered into a poetic reverie that unintentionally described risk. In his answer he declared: … as we know, there are known knowns; there are things we know we know. We also know… Read more »