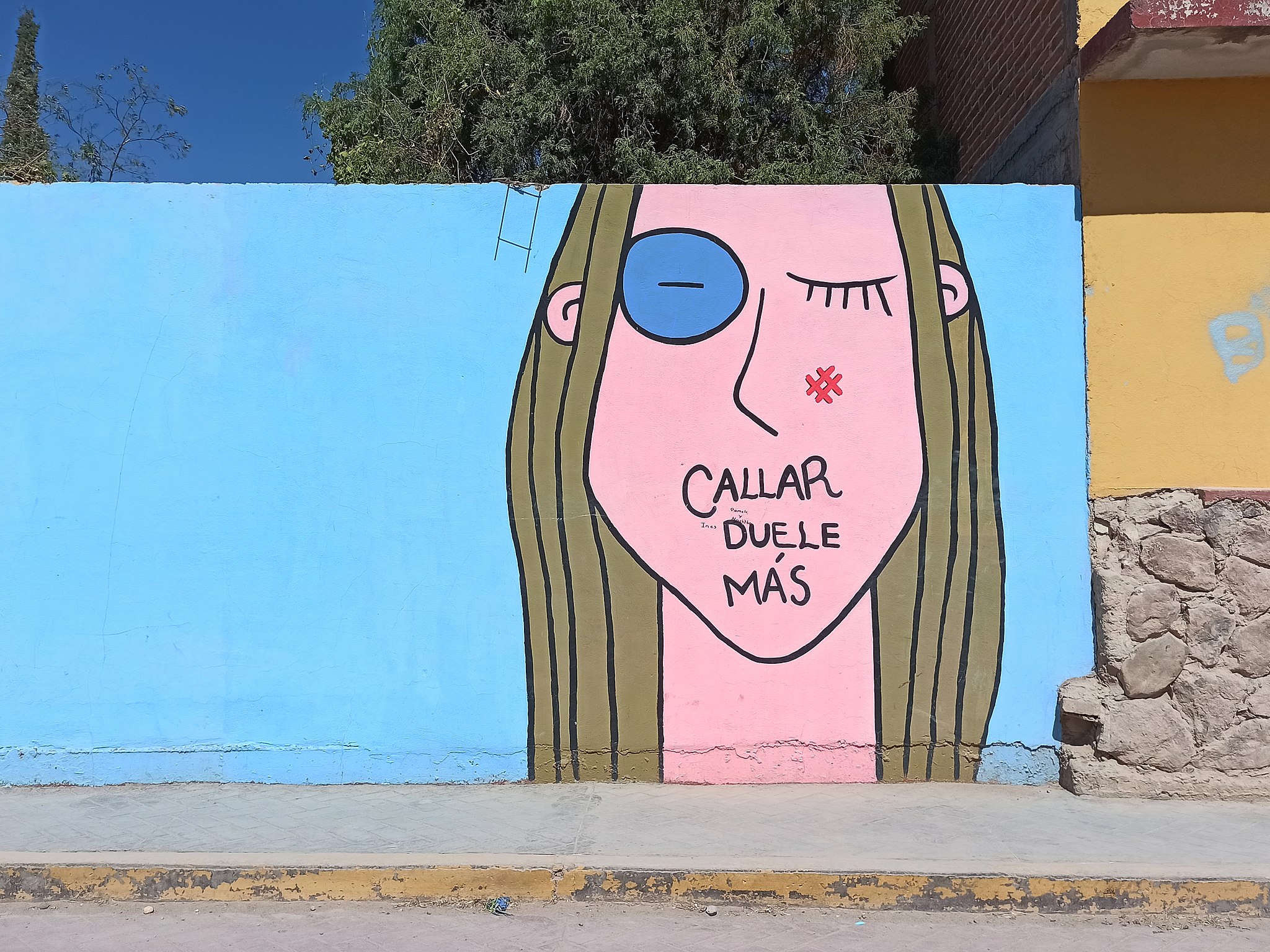 There is no doubt that sexual and gendered violence is a social problem in Ireland. Even a glance at recent news headlines will confirm this in harrowing detail. In three recent convictions alone, we have heard brave accounts from victims who suffered long campaigns of coercive control, humiliating assaults, and violent rapes with threats to kill.

Maybe it has always been like this. Looking at the most extreme end of gendered violence alone—men who kill women—it seems so. Prompted by the high number of ‘femicides’ in 1996, the Stolen Lives project by Women’s Aid, began to record the violent deaths of women in Ireland. Since 1996 to present, the project has a total of 239 women in their archives.

Or maybe we are just more attuned to its frequency now. The sheer horror of the last hours of Ana Kriégel’s life and the inexplicable nature of the murder of Aisling Murphy, during a mundane run along a canal after work, has sensitised us.

Certain events happen within a society after which there is no return to how things were before.  The murders of Ana and Aisling represent such events. In some ways, they bruise all of us. Shared spaces such as canals or green spaces suddenly become areas of threat and a potential danger to half of the population. Normal activities start to require planning. Things that were possible without reservation in the past now prompt us to alertness. We text people our location. We plan our route. We schedule our activity. This felt, or perceived, insecurity engenders a desire to return to the “before”; to once again attain a measure of stability, security, and safety in our public and private spaces.

Two important provisos are necessary. Firstly, writing this blog as a man, I can’t fully understand the lived experience of the insecurity which follows the murder of a woman. Secondly, the study of domestic, sexual and gender-based violence is broad and complex; a short(-ish) blog can only ever touch tangentially on the depth of the issue. However, this blog can perhaps offer an observation on the concrete policy response to these deaths.

In June 2022, the Government published its Zero Tolerance strategy to tackle domestic, sexual and gender-based violence. Anyone who works in the penal reform policy space would pause, even briefly, when ‘zero tolerance’ is ascribed to a strategy paper. Even more so when it forms the title of the strategy. In this case, the Government were in step with citizens, who wanted a swift and unequivocal denunciation of sexual and gendered violence in Ireland.

Some of the key actions to be delivered under the new Zero Tolerance strategy include reforming criminal law so as to increase the maximum sentence for assault causing harm from five years to ten years. As the maximum sentence range increases for particular offences, the potential for sentence inflation can increase. Even lower-threshold offenses could be dragged upwards. But this key action is, again, in lockstep with the Citizens Assembly Report in 2022 on Gender Equality. It produced a series of recommendations with regards to domestic, sexual, and gender-based violence which included the development of guidelines and specialist training for judges and lawyers regarding the treatment of victims/survivors and the introduction of tougher sentences and rehabilitation programmes for perpetrators.

The Criminal Justice (Miscellaneous Provisions) Bill 2022 is expected to become law in the autumn, with stalking and non-fatal strangulations set to become standalone offences. The new stalking offence covers any conduct that either puts the victim in fear of violence or causes the victims serious harm and distress. Similar to the offence of assault causing harm, the maximum penalty for this offence will be ten years. Detectives will now have a greater array of potential offenses to charge people in order to secure a conviction.

Historically, feminism has overlapped with antiprison or abolitionist campaigning. Angela Davis always comes to mind. She and others like her understands that prisons mostly affect men (and their partners and children) from poor and ethnic minority neighbourhoods. Originally starting as the antirape movement in the USA in the 1970s, “carceral feminism”, emerged to define a decades-long feminist movement by its utilisation of the criminal legal system.  At its most stripped back, carceral feminism is “a reliance on policing, prosecution, and imprisonment to resolves gendered or sexual violence.”

Many critiques of carceral feminism exist, most notably, the objection to the feminist support for punitive policies, as it is linked to increasing incarceration and prison populations. Feminist prison abolitionists have expressed concern that the #MeToo movement could also have the undesirable effect of increasing support for prisons as a “solution” to sexual violence. They observe that this all too often means supporting more or harsher punishments for perpetrators. While “tough on crime” policies have been passed in the name of protecting women in the US for over a generation, especially since 1994, the rate of gendered and sexual violence in the United States has not diminished.

There is political gain to be made from an increasingly punitive criminal justice policy approach in relation to sexual and gendered violence. A particular rhetoric may easily gain support. This happened in Ireland before with the introduction of mandatory minimums for drug offences in the 2000s, rather than investing in the poorer communities suffering most from these crimes.

It is important to state here that I am not taking a position that domestic, sexual, and gender-based violence does not require a prison sentence. In many cases, the perpetrators will need to be seperated from society as they pose a very real threat to others. That is not in dispute! Prosecution will always be a leg on the policy stool but there are other legs, like protection and prevention.

The challenge is to navigate a path where the public consciousness of domestic, sexual and gender-based violence is continually raised and perpetrators receive appropriate sanction, without buttressing the law-and-order rhetoric of conservative politics in Ireland. If a ‘carceral feminism’ rises with a reliance on the Irish criminal justice system, then a shift will imperceptibly occur where gender-based violence becomes more narrowly defined as an individual crime rather than a broad social and political problem.

As a society, we need to ensure the ‘Prevention’ pillar of the Zero Tolerance strategy which encompasses education, awareness-raising, a gendered approach to designing public spaces, and public transport safety reports, is implemented with an equal degree of rigour and political will as the ‘Prosecution’ pillar which focuses on individualised cases of overt and dangerous gender-based violence. Our attention will be increasingly drawn to high profile cases, such as a former Garda member was convicted of coercive control against his partner and received a prison sentence of three years and three months. The suggestion of a few bad apples may take root. But, ultimately, the elimination of gender-based violence will require a re-structuring of society—such as readily available housing as the lack of social goods can provide the environment for control and abuse—and a re-orientation of values.

It is also possible that not that only are the tariffs for those convicted of sexual and gendered violence too low but that the tariffs for other offences are too high. Both can be true! However, when a woman is given a six-month prison sentence for the theft of €300 worth of goods, then a sentence of just over three years for a former Garda who orchestrated a cruel campaign against a terminally-ill woman will never satisfy our sense of justice. The imprisonment of women for petty theft and public order offenses is a violence against women, but will never form part of a national strategy.

Combatting violence against women primarily through the criminal legal system can promise much and offer succour, but there can also be unforeseen effects and the undesired outcomes of a society becoming more carceral.