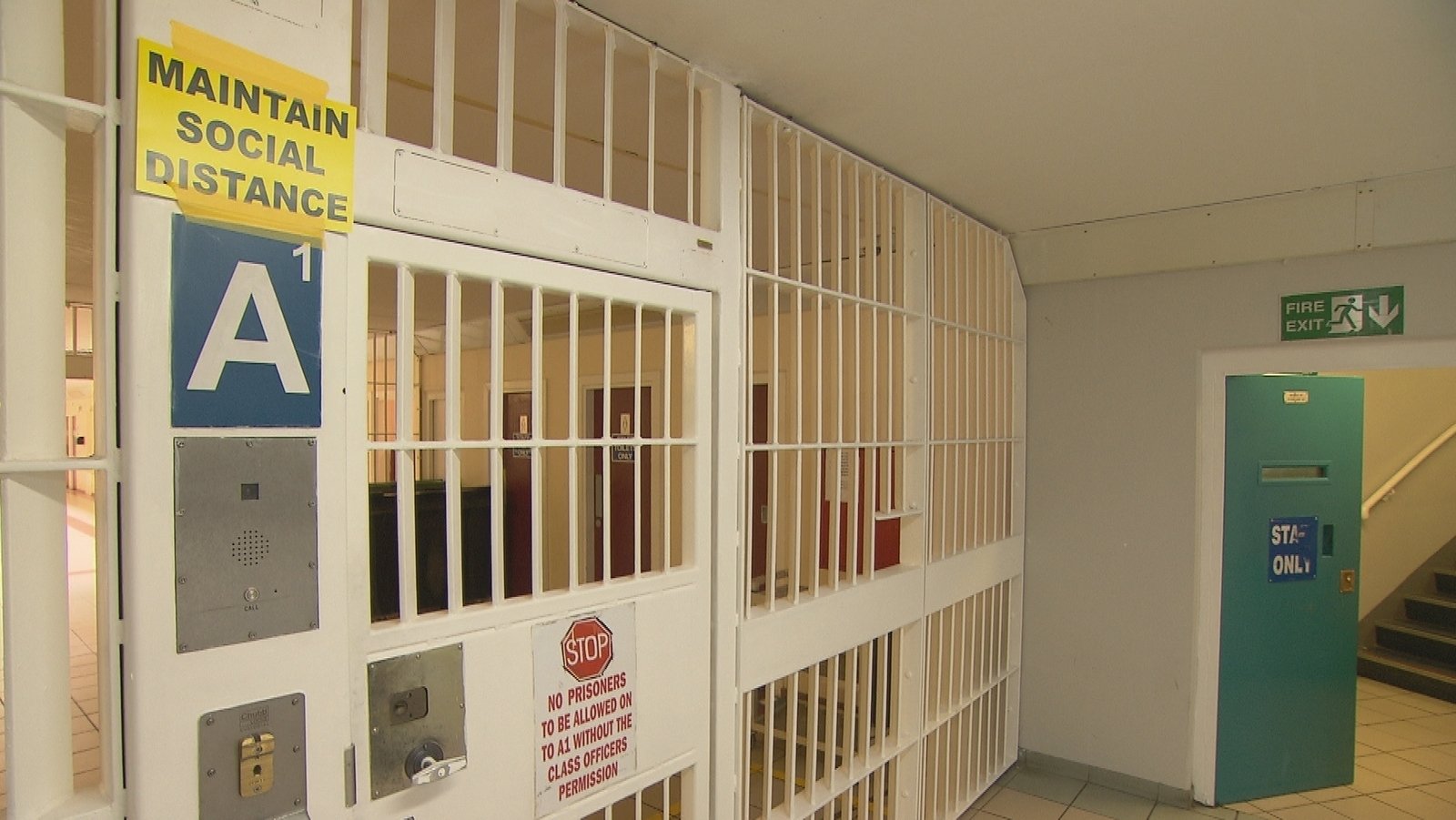 We are now firmly in the middle of our second winter with Covid-19.

With new case numbers exceeding 4,000 on a daily basis and the uncertainty caused by the presence of the Omicron variant, heightened caution is being urged by politicians and public health officials. Prisons have not emerged unscathed by the rising case numbers – they are currently seeing a rise in positive Covid-19 cases among both prisoners and staff.

In October, three prisons – Cloverhill, Midlands and Mountjoy male prison – had outbreaks of Covid-19 among prisoners in which a total of 71 cases were diagnosed. In addition, almost 50 prison staff across all prisons tested positive. By the end of last month, 504 cases had been identified among staff and 276 among prisoners since testing protocols and contact tracing were put into effect in 2020.

In the early months of 2020, there were genuine concerns that the virus would pass easily through the overcrowded prison estate, but the mood now feels very different. The first instinct of many advocates and policy-makers back then was to reduce the prison population so that the necessary hygiene and distancing protocols could be put in place.

Yet, when the relative success of the Irish Prison Service in this regard is compared with other jurisdictions, the narrative tends to omit this decarceral instinct and the implemented programme of structured temporary release which reduced prison numbers. The table below demonstrates how quickly the prison population dropped from a monthly average of 4,062 people in custody in March 2020 to just 3,707 people in custody three months later.

Since the 2021 Level 5 lockdown ended, there has been a worrying increase in the prison population, culminating in 3,859 people in custody in June 2021. This can partly be explained by the ineligibilty of prisoners on remand for temporary release and the slowing of the court system which resulted in remand prisoner numbers remaining flat [at approx. 700 people] during the pandemic and the commensurate increase in total population.

Success, according to the ‘official’ narrative can be attributed primarily to cocooning, early detection by contact tracing, the role of the peer educators, and other control measures. All of these are important as part of an institutional response and a time-limited approach. However, a core component has been the implementation of more restrictive regimes as the primary response, including the use of solitary confinement as a measure to prevent transmission.

Prisoners in quarantine or isolation often had no access to shower facilities. Meaningful human contact was a casualty of the Covid-19 response with restricted access to the yard for many and little out-of-cell time. The toll this took on the mental health of prisoners has been well documented by the Inspector of Prisons, academics and penal advocates.

The period of increased temporary release was relatively short-lived with appoximately 500 people  let out of prison each month until May 2020 (see graph below). After this early spell, the numbers dropped to fewer than 300 people and have remained so ever since - despite the overall prison population increasing again. This supports the contention that the initial release of prisoners was sanctioned in order to gain sufficient time and breathing space to get the protocols and regimes changed. It also dispels any interpretation of the release programme as a change in current penal philosophy in the face of a public health emergency but underlines it as a simple decision of utility.

As policymakers, there is little credit to be gained from implementing a more wide-scale programme of decarceration through temporary and early release. This may have something to do with the simplicity of this act of leniency - it is a one-off action. Whereas the heavily regulated and administrative approach culminating in increased restrictive practices is a long-term programme of actions where success can be claimed at many stages. Each outbreak of Covid-19 which is brought under control is logged as a successful institutional response. But it may be valuable to imagine how much easier it may have been to manage the prison service with only 2,500 (or even 3,000) prisoners.

Following a period of reduced committals to prison in 2020, most months this year have seen an additional 500 people enter the flow in and out of the Irish prison system, making it unlikely to be mere coincidence that prison outbreaks of Covid-19 have also increased of late. There have been 16 managed outbreaks since October 2020, and the figures suggest that this trend is set to continue.

Much complexity has been added to the day-to-day working of Irish prisons over the past 20 months; ranging from necessary health protocols to ever-increasing restrictive regimes by way of serious technological upgrades, but it may be more helpful to reflect on the initial decarceral instinct of policymakers.

The success of any coherent response to the pandemic depends on the reduction of prison numbers. Decarceration must remain at the core of the Irish Prison Service’s continuing pandemic response.  Focusing on the internal policies shaping prison life is a diversion from the fact that overcrowding is the main driver of Covid-19 throughout the estate.