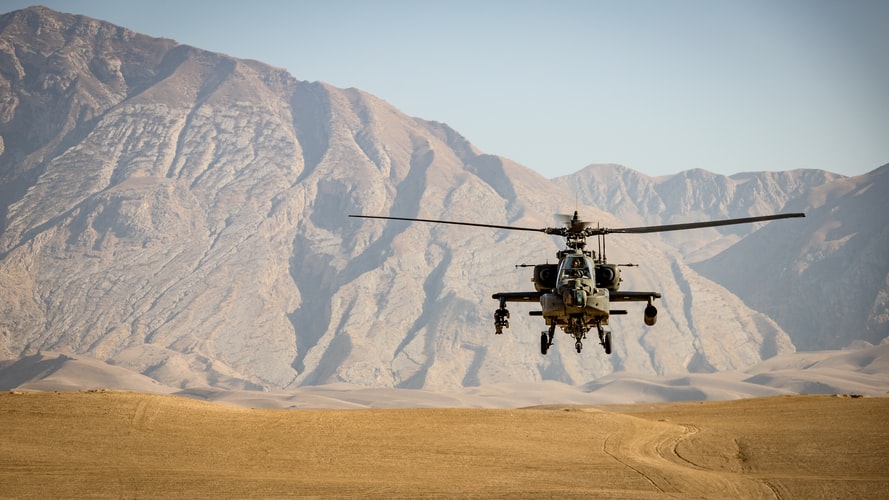 The Insanity of War

It feels as if opportunities for lament are all around the last few weeks. Extreme weather events. Earthquakes. Wars, and rumours of wars. Even though the Allied occupation of Afghanistan has been going on so long that there were soldiers on duty who were not born when the invasion began, many of us paid little attention. That complacency was shaken in the past week as the consequences of America’s withdrawal became evident.

No one could fail to be moved by scenes of people trying to cling to the landing gear of planes taking off from Kabul airport. I could not hold back tears as I saw footage of people giving their babies away to strangers in a desperate effort to get their children out of the country. The former captain of the national football team has encouraged her teammates to destroy all evidence of their careers to escape attacks from the Taliban.

We all have a sense of the damage that war inflicts. The point, after all, is to make a group of people classed as “enemies” suffer. I grant that I am not an expert in this, but my understanding is that you win by firing more shards of metal into their flesh than they fire into yours. When we step back from any war, it quickly appears insane. Catch 22 is one of the great modern novels to explore this. It features the famous line: “It doesn’t make a damned bit of difference who wins the war to someone who’s dead.”

If this is true of all wars, it seems especially true of this one. Afghanistan was first invaded by the Western powers centuries ago and that has been its fate ever since. Sherlock Holmes’ sidekick, Watson, was recovering from his traumatic spell fighting in Afghanistan when the novels were first published. The same character had the same back-story in the acclaimed modern-day television adaptation. America famously funded the Mujahideen which emerged into the Taliban. The Taliban famously offered to hand over Bin Laden. After 20 years, Afghanistan has changed for the better in many ways. But 6.5 trillion dollars, hundreds of thousands of deaths, and looming chaos doesn’t seem that wise an investment.

How do we make sense of this? What can we do? The anxiety that creeps up as we attend to these stories over which we have so little influence can devastate us. Is it better to avoid such news?

The (Carbon) Weight of War

This is a tempting response. And if, for whatever reason, such situations cause you true despair, then it is likely wise. But this is not just a remote story far from us. In or around 100,000 Allied soldiers flew through our airports most years of the war. And our national response to the brewing refugee crisis has been… less than hospitable. Even though Ireland continues to resist the intermittent calls to build up an army to participate in such ludicrous expeditions, there are issues that we can address directly by contacting our TDs. If we want them to be bold in taking action in Shannon or welcoming those people who may be hunted by Afghanistan’s new rulers, we must empower them.

If war is about inflicting suffering on the enemy to achieve your ends, it is important to remember the suffering spreads. We are seeing that now as waves of refugees begin to flee Taliban rule.

And the suffering spreads in even more lasting ways. It is estimated that the US military alone has emitted over 1300 million metric tons of greenhouse gases in its Afghanistan adventure. To put that number in perspective, it is close to twice what the entirety of Ireland has emitted in the same period. If we were to rank the US military like a country, its carbon footprint is larger than 140 nations. All that heavy machinery comes at a heavy environmental cost.

Faced with the horror of war, it can seem perverse to dwell on things that appear so less urgent. "Weddings attacked by drones, hospitals blown up by suicide bombers - and you want me to think about CO2?" War is hell, but it is important to see how this hell is not content to remain in one place. The plot of a thousand novels begins with that realisation; the battles we wage far away return to terrorise us at home. And while the impact will unravel on a different time-scale, the human suffering caused by the refugee crisis and the carbon emissions are as despair-inducing as the war itself.

Even though the Pentagon is unlikely to take a call from you, and Taliban's Military Council even less so, there are things you can do. You can support the trusted and experienced organisations already caring for refugees who arrive in Ireland. You can join in the global campaign to force states and organisations like armies to dramatically reduce their activities that are accelerating climate breakdown. The US military itself calls the climate crisis a "threat multiplier". You can contact your TD and demand action on admitting Afghan refugees.

But the news cycle will move on to the next big story in a few days. A new thing will tempt your outrage and bait your clicks. The US military and the Gospels of Christianity at least agree on this: catastrophes accumulate. Instead of simply rushing to the easy, small practical act, we might experiment with a different path.

That path is called lament.

Modern life can induce sensory overload. Noise everywhere. Ads seeking your attention. Lights so bright the stars are dimmed. The blue screen of our phone keeping us up at night. And what is this blog except a reflection on our information overload? There were Japanese soldiers who did not hear World War II ended until the 1970s. They were in hiding in the jungle, waiting to ambush the enemy. Today, the news of every event seems to arrive instantaneously. We can't find Afghanistan on the map, but we have seen their people fall to their deaths having clung to a plane taking off.

Lament is so central to Christianity, that there is a book in the bible named for it. But it is rarely practiced. It is radically counter-cultural in an age that so treasures the immediate. While it eschews immediate action and it involves being honest about our sadness, it is different from apathy or despair in important ways.

Unlike apathy, it is not passive. It is, rather, a recognition that some things are so important that it takes time to digest them. The truth is good. And sometimes we have to sit and wait and study and listen to discover the truth. Faced with human anguish on the scale of Afghanistan this week, lament is an act that pays respect to the suffering endured by those people.

Unlike despair, it is not hopeless. It is, in fact, only possible because of hope. At JCFJ we repeatedly distinguish between hope and optimism. Optimism is a cheery confidence that things will turn out alright. It is the spirit of the age, and it is often a delusion. Hope is the sober assessment that things will be ok even if they do not turn out alright. It is grounded on the truth of things - flowing from the paragraph above. Christians can lament because Christians can trust that love is going to triumph, regardless of how unlikely it seems. Everyone of goodwill is welcome to join in, but there are particular grounds for Christians to resist hopelessness. It is a religion founded on a moment of apparent utter hopelessness after all.

This is a radical act because it rejects the urgency trained in us by 24 hour news and social media networks. And it forms a resolute politics, immune to the distractions of virality. Fantasies of utopia are what led the Allies to invade Afghanistan. What we need now is a realistic politics, marked by generosity and hope. We can't get from where we are to where we need to go without lament.

The war in Afghanistan seemed set to go on forever. Maybe this is the end. Maybe it is just about to go in a different direction. But after decades of human suffering, not knowing exactly how to respond or what to think is the right and wise path. That deep confusion and grief is a signal from our soul that we have misery we have to feel. That sadness speaks of our connection to the people we will never meet who suffer so gravely. It is a respect to them to not just jump on a bandwagon to make the bad feelings go away.

Lament is never fun. But it is the humane response to a world so often filled with inhuman misery.