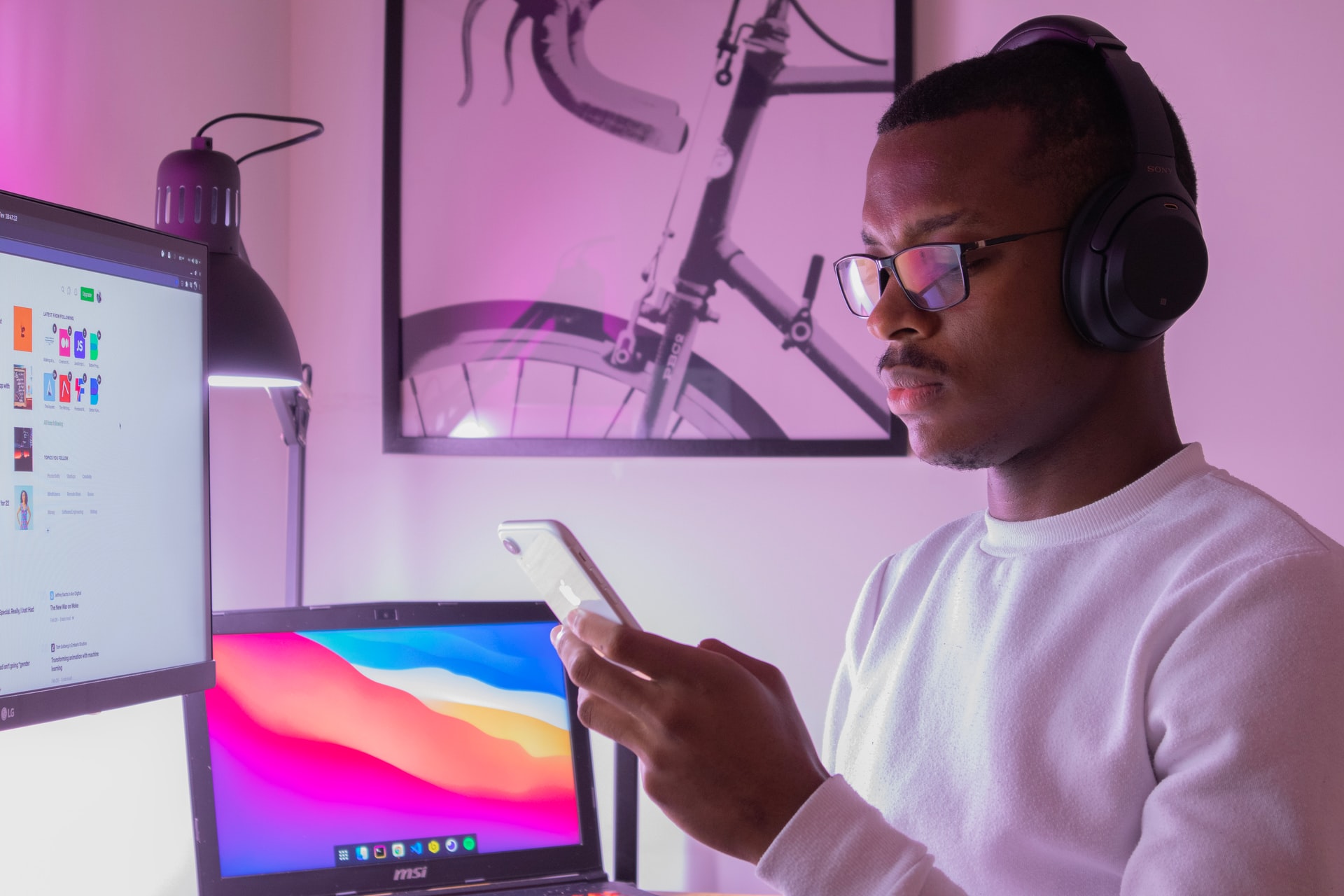 In his 2015 book, Don’t Even Think About It, George Marshall examines the psychological obstacles to thinking seriously about the environmental catastrophe we have unleashed. He argues that the kind of problem we face in the climate collapse is one to which the human mind is not well suited. There are a number of ways that this phenomenon expresses itself but one knotty problem is that we can’t wrap our heads around the time scale involved. We have evolved to regard proximate threats most highly and the diffuse nature of climate breakdown simply isn’t pushing our panic buttons.

Of course, biology is not destiny. We might overcome this barrier by buttressing our inherited faculties through cultural constructs. Our songs and myths and liturgies can all help us approach this crisis with creativity and empathy.

But, just when we need the support of a society that trains us in reflection and contemplation, schooling us in delayed gratification, we have embraced the most intensely distracted mode of discourse.

Without salience or social cues climate change sits outside the analytic frame that we apply to make sense of the world around us. Rather than actively attending it, we actively disattend it, keeping it permanently on the edge of our “pool” of worry.

Assailed by advertisements, we move through our days starved of silence, pressed on all sides to think only about the now. The internet has intensified a trajectory that was already well established throughout the 20th century. We need to think in regard to the long term and the common good and yet we live lives directed towards short-term gain and private self-interest. The urgent has triumphed entirely over the important.

The most recent social encyclical – the open letters that Popes use to develop what is called Catholic Social Teaching – was published by Pope Francis last October. It is entitled Fratelli Tutti which we like to translate as “All of y’all!” It is a long and detailed call to an idea that Francis calls “social friendship”, which can be best summarised as the insistence that social justice can only be achieved by approaches which take both structural change and personal relationships seriously.

This insight is intrinsically political. If we take Francis’ advice and start to think in this integrated fashion about justice issues, we quickly find ourselves on a counter-cultural path. Speaking very generally, people on the Right focus on the potential of relationship and individual action to make a positive change in society, which people on the Left concentrate more on structural issues. Social friendship is not a naïve both-andism that seeks to satisfy both sides of the spectrum. We misunderstand if we imagine that the Pope turns first to the right-winger and says, “you are correct” and then to the left-winger to say, “you too are correct”. His claim is much more audacious. The conservative has one vision for justice, the liberal another, and Francis is implicitly suggesting both are wrong. Dwelling on Jesus’ parable of the Good Samaritan, he presents a view of political intervention grounded in attentive hospitality. The outcast Samaritan is the hero of the story because unlike the religiously devout and socially acceptable lawyer and priest, he does not just walk by. Social friendship presents this politics of solidarity – that our communities can “be rebuilt by men and women who identify with the vulnerability of others, who reject the creation of a society of exclusion, and act instead as neighbours, lifting up and rehabilitating the fallen for the sake of the common good” (§67).

Now when we look at how political matters are discussed in our society, we see very little of this hospitality towards difference. For all our talk of tolerance, our culture is increasingly inclined to exclude those who follow a different line. Christians are not immune from this, as the rifts within our churches testify. For an age so preoccupied with choice and agency, so much of what we think about and talk about is determined – both in form and content – by the opaque priorities of algorithms which generate vast profits for their Silicon Valley tycoons. One can find corners of the web geared towards cultivating the necessary quiet, but for the large part all of our media has followed the trend set within our browsers and our politics has suffered. Distraction, disputation, and dissent have become the order of the day. Concentrating on the hard problems of the environmental crisis are beyond us.

Francis has noted the same pattern. In an important section at the start of Fratelli Tutti he writes:

Political life no longer has to do with healthy debates about long-term plans to improve people’s lives and to advance the common good, but only with slick marketing techniques primarily aimed at discrediting others. (§15)

I am struck by the political vision in this claim. Our entire conversation about the important things we share in common – the environment, the economy, the education system, and so on – would shift dramatically if we understood that politics is a long-term project. By Francis’ definition, practically all the time we invest on Facebook or Twitter debating these issues is time wasted, since its ephemerality and algorithmic distraction emphasises the present moment. Social friendship is one conceptual frame that would offer us the salience and cues that Marshall suspects we so desperately need.

Politics is so often pursued in our contemporary context as a sort of sport, with winners and losers. But as Francis sees it, if we do not all win as a result of our democratic deliberation, we are all losing. That is the logical implication of pursuing the common good, not private self-interest or tribal gains.

This is a political vision that JCFJ can get behind. I suspect many similarly resonate with it. Exhausted as we are by the approach to democracy that is just barely disguised marketing, a political movement dedicated to respecting the positions of those they debate, thinking deeply across the long-term, and seeking outcomes that serve the collective good would surely find many supporters. The long-tail of short-attention span politics leaves us unable to comprehend the challenge of climate breakdown. A political vision built around the culture of encounter encapsulated by the story of when the Samaritan saw and stopped and attended (over the long-term – Luke 10:34b!) to their opponent is the kind of vision we desperately need. Social friendship, over the long-term, offers a new possibility in our tired algorithmic politics of dispute and acrimony.