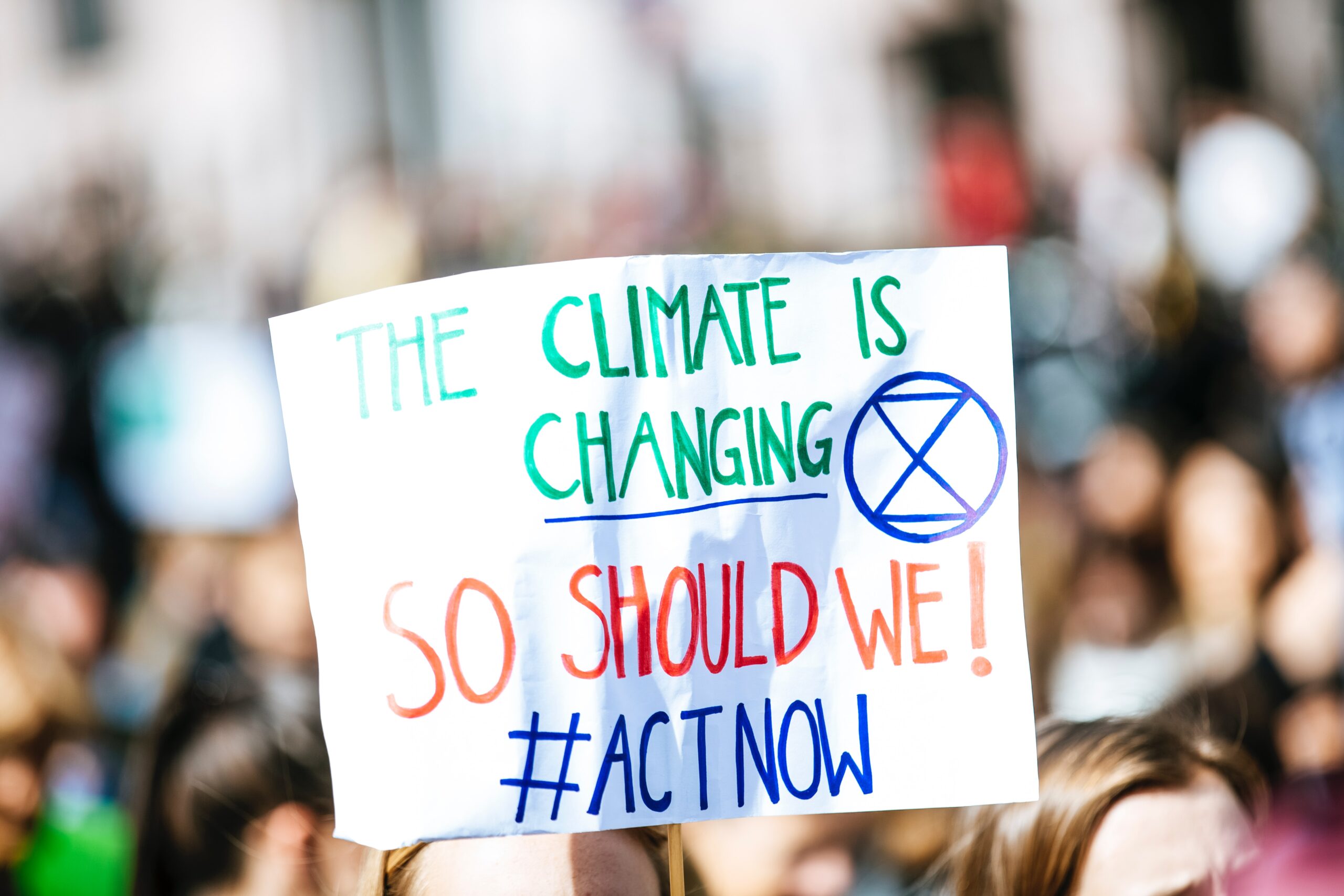 On July 31st 2020, in an historic judgement, the Irish Supreme Court found in favour of Climate Case Ireland, quashing the National Mitigation Plan (NMP), a major component of the State’s climate change policy. Climate Case Ireland’s lawyers successfully argued that this plan was inadequate in terms of reducing our emissions by our fair share.

In its ruling, the Supreme Court stated that upon reviewing the plan, the Court found it was not specific enough, with large parts of the plan found to be “excessively vague or aspirational” and “failed to specify the manner in which it is proposed to achieve the ‘national transition objective’, as required by the Climate Act 2015”.

Clodagh Daly, spokesperson for Climate Case Ireland, said of the case “Ireland contributes disproportionately to the climate crisis, but we have the means to lead the (dangerously overdue) transition to a low-carbon economy and society. It is technologically and economically feasible for us to achieve this – and the Supreme Court has now affirmed that there is no legal basis for a lack of political will. The government needs to step up.”

A case of failure to communicate

Through a climate dialogue lens we can see that the NMP represents a failure in meaningful dialogue, both throughout its development and in the plan’s limited scope for facilitating engagement with climate policy. The simple fact that the State had to be taken to court to make them listen to concerned citizens illustrates just how disengaged with the public the State was when developing this plan.

In line with statutory requirements, public consultation was carried out during the development of the NMP. The public was invited to comment on the draft NMP in early 2017, where the lack of ambition, specificity and urgency was evident even at this early stage. This lacklustre draft illustrated the consequences of failing to engage in early public participation during its development. Effective and meaningful participation of the public is a critical component of policy development, it results in policies that are fairer, more effective and supported by the public.  The submissions commenting on this draft revealed general concern and frustration within the public and NGO realm, with many urging the Government to do more.

This one sided conversation continued with evidence of meaningful engagement with these public consultations absent in the final draft of the Nation Mitigation Plan, which remained largely unaltered after the public consultation. The finalised plan was criticized by Stop Climate Chaos, a coalition of civil society organizations campaigning to ensure Ireland does its fair share to tackle the causes and consequences of climate breakdown (of which JCFJ is an active member), as not being ambitious enough in the face of the climate crisis. The consequences of this failure to engage in meaningful dialogue with citizens is that the Supreme Court has now mandated a dramatically changed dynamic between the State and the public as regards climate issues. The Supreme Court has agreed that the State can be held accountable for its inaction on the climate emergency.

As well as demonstrating a lack of engagement with the public in the development of the NMP, the plan itself fails to contribute to and enhance climate dialogue. The Supreme Court stated that the plan should be “transparent and public, so that a ‘reasonable and interested member of the public’ can form views as to whether the plan is ‘effective and appropriate’”.  The Court has found that the NMP was so vague and aspirational that it was impossible to engage fully with it, thus removing the ability to facilitate meaningful climate dialogue between the State and the public. As Fintan O’Toole has put it, the Supreme Court  “called time on government waffle… (the) vagueness and posturing from our political leaders are more than play-acting to which we have become inured. They prevent citizens from holding those leaders to account.”

The importance of dialogue in the fight against the climate crisis cannot be over stated. It is a central component of Pope Francis’ ground-breaking ecological manifesto, Laudato Si’:

“The gravity of the ecological crisis demands that we all look to the common good, embarking on a path of dialogue which demands patience, self-discipline and generosity, always keeping in mind that ‘realities are greater than ideas.’” (LS’ § 201).

While engaging in this dialogue, we must remember that “everything in interconnected” (LS’ § 138) and that “the human environment and the natural environment deteriorate together, we cannot adequately combat environmental degradation unless we attend to the cause relating to human and social degradation” (LS 48). There can be no real environmental movement that does not achieve a just transition to a transformed post-carbon society. That Just Transition is not the responsibility of elite technocrats or populist ideologues. The transformation begins with the boring, mundane task of sitting down and talking with people who have different viewpoints. Enriched democracy is our first and best hope for alleviating climate catastrophe.

The result of the Supreme Court quashing the 2017 NMP is that this new Government will need to write a new plan. This represents an opportunity for the State to learn from their mistakes and develop a new form of public dialogue which integrates the principles of integral ecology in their development of new climate policy, “… to raise ambition, to empower action and to ensure that our shared future delivers a better quality of life for all.”

It is an opportunity that we cannot waste. We simply cannot afford the time.