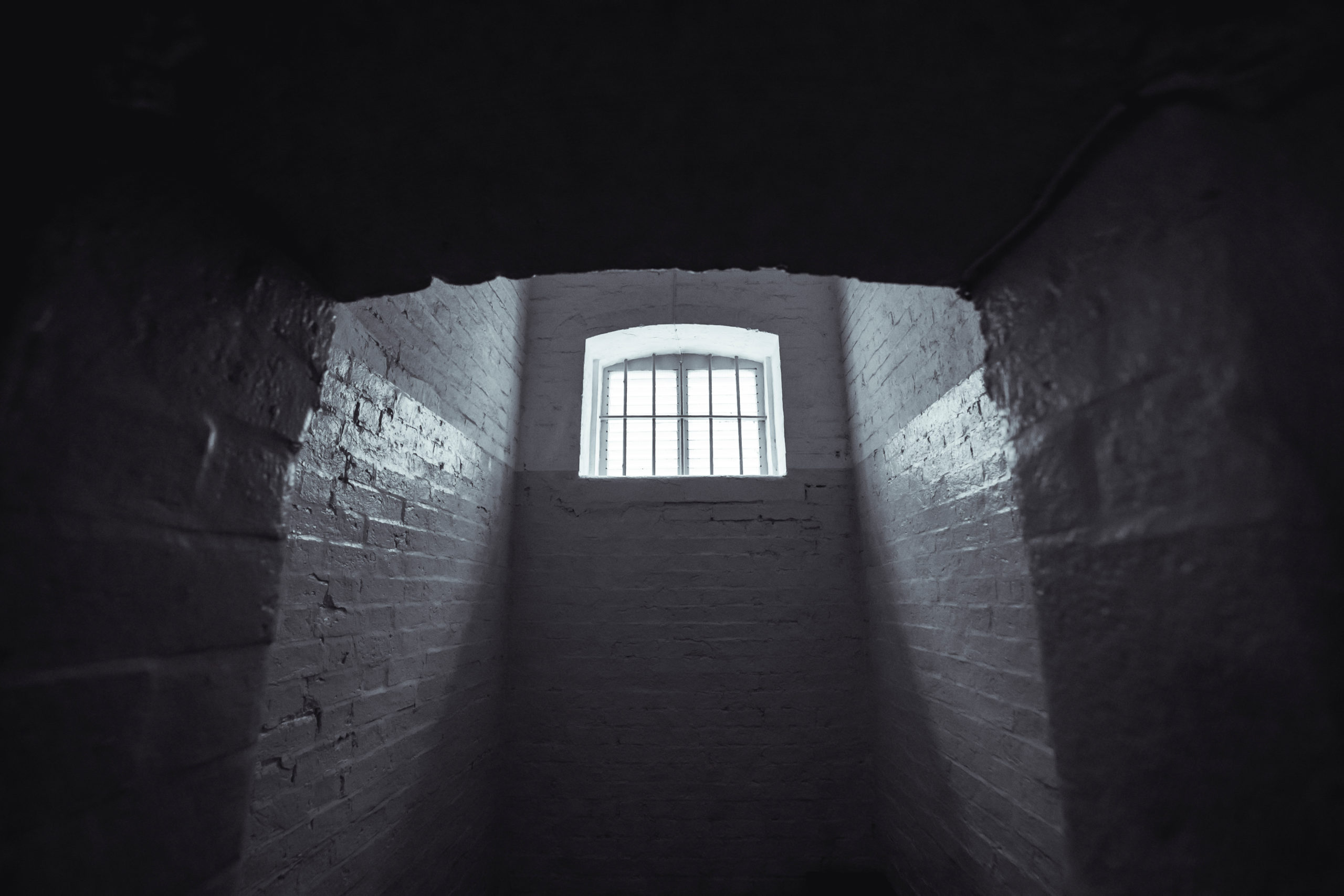 We have never been so obsessed with experiments. In some sense, our former way of life ostensibly hinges on their success. Reports of the merest success against Covid-19 imbue us with hope. On the periphery of the pandemic, slightly more removed, many unintended social experiments have occurred or are ongoing in Ireland. Typically, social and policy experiments require rigorous planning and methodological planning to both gain approval to start but also to validate the findings at the end. Very rarely would population-wide experiments occur.

However, the pandemic has thrown timeframes out of the proverbial window and created many more interesting social experiments.

As many people faced unemployment, due to lockdown restrictions, the State intervened very quickly with the universal Pandemic Unemployment Payment of €350 per week – almost double the existing maximum rate for unemployment income support – and the Temporary Wage Subsidy Scheme to help people remain on payroll systems to quickly return to work. Initial research highlighted the positive effect which a much higher unemployment payment had on insulating people from the harms of poverty. Drawing on data from this income support experiment, which would not have occurred without Covid-19, future researchers will be able to look at poverty reduction and investigate other policy concepts such as work disincentives and economic stimulus.

Within the housing sector, many advocates have, for many years, called for a ban on evictions and the request was rebutted as ‘unconstitutional’. With a few delays as dogma is not easily cast aside, even temporarily, the Department of Housing, Planning and Local Government, almost overnight, implemented a ban on evictions for a temporary period, which has now been further extended.

The proof is often in the pudding. In a single month to April 2020, the number of homeless people decreased by 572, a reduction unseen in six years of unrelenting increases, three Housing Ministers, one Housing Strategy and countless statements of intent. With the availability of relevant and complete data, researchers will be able to tease apart the effect of a ban on evictions.

Criminal justice systems are notoriously monolithic. Perceived as the bedrock of modern democracies, alongside the franchise and year-on-year economic growth, they are inflexible and resistant to change. But, under extraordinary circumstances, and entering into largely new territory, the Irish Prison Service has rapidly completed the process of an expanded temporary release scheme successfully. Alongside the Irish Prison Service’s successful infection control and contact tracing systems to prevent any positive Covid-19 cases among prisoners, this expansion of the temporary release scheme was also fundamental to create the space within prisons for wider public health measures.

Of the 852 prisoners granted reviewable temporary release since early March, of which approximately 500 prisoners were as a result of the widening eligibility, only 55 (6.5%) of the released prisoners have been returned to custody. While 18 (2.1%) prisoners were returned for breaches of conditions, the remaining 37 (4.3%) prisoners were primarily re-arrested for property-related and non-violent offences.

Comparable data on the recall rate from reviewable temporary releases in Ireland is scant. The most recent CSO data for all prisoners released in 2012 identified a recidivism rate of 45.8% for offences committed within three years of release, and 48.9% for those released in 2011 . In essence, one in every two prisoners released in the two years up to 2012 committed a further offence post-release. While not immediately comparable for numerous reasons, the CSO recidivism rate dwarfs the 4.3% of prisoners recalled for committing a criminal offence in this short period.

Irish prisons are still over-crowded, with double and triple cells commonplace. People are still be committed to prison on short sentences of less than three months or for non-payment of court-ordered fines. The current number of prisoners on temporary release has returned to the pre-pandemic numbers of approximately 300 people.

As prisons must accept all people who receive a custodial sentence from the courts, a very real risk exists that the prison numbers will rebound strongly once the courts are operating again at full capacity. Additional Gardaí will likely be assigned to support work in particular ‘high-risk ‘communities leading to higher rates of detection of low-level and nonviolent offences.

Setting these risks of a rebounding prison population to one side, this recent unintended prison experiment presents some clear evidence for future policy making within the Irish criminal justice system. Public and institutional nervousness of creating wider eligibility for temporary release schemes is unfounded. Only one in 25 prisoners were recalled for a criminal offence primarily property-related or social code violations. Most importantly, based on the Irish Prison Service’s current identification systems and risk assessments, there is strong evidence that they can go further and deeper in expanding temporary release schemes in the future.

This brings hope to a sphere of social life often devoid of hope. Decision-makers within the criminal justice system should reflect on what benefits – logistical, personnel, financial – could exist with a reduced prison population in more normal time and have hope they can easily replicate it again.