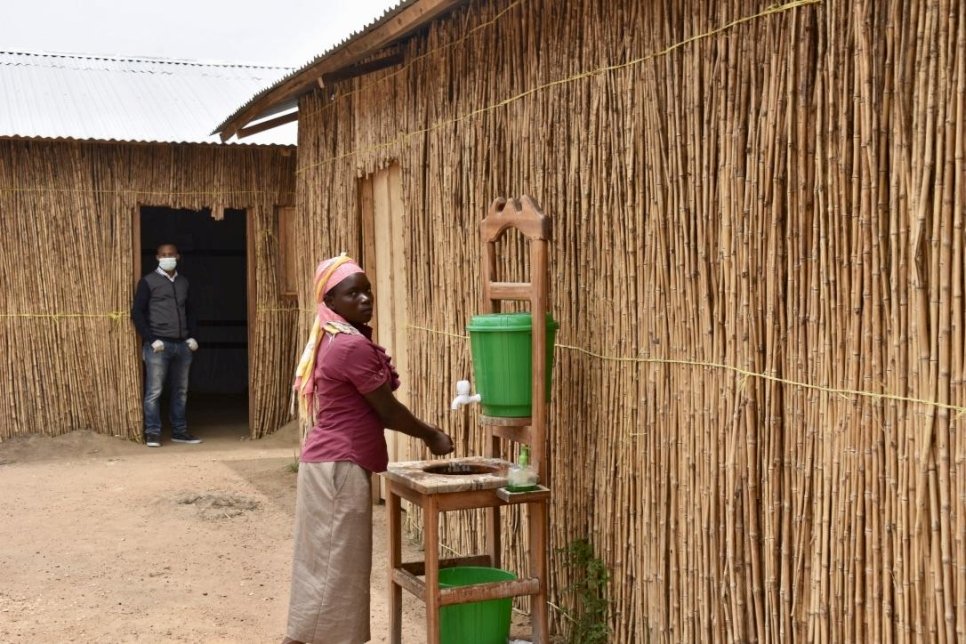 Irish society has been dramatically reorganised to mitigate the impacts of the Covid-19 pandemic. The national collective effort has been immense, directed at all times to “flattening the curve” and enabling our stretched medical system a chance to cope with those who are ill. Not since the World War II has Irish society faced a challenge as massive as this.

The primary fact that this pandemic has underlined is that our connections with each other run far deeper than our present political and economic arrangements acknowledge. The supply chains which stretch from Wuhan to Westmeath are not abstract diagrams stored on the servers of logistical firms. They are made up of people who are sorting and packing and driving and delivering. It matters that we stand in solidarity with our near neighbours to stop the spread of the virus in our villages and counties, but that effort is joined with similar initiatives in New York, in Bergamo, in Hubei. Our community’s consistency in social distancing will impact how successful those communities – far from us, that we may never visit or directly encounter – are in their endeavour. We owe each other far more than a transactional account of life can compute.

We have lamented in Ireland at how under-equipped we were in terms of ICU beds. In South Sudan, a nation of 11 million people, there are just four ventilators. In the Democratic Republic of Congo (DRC), home to almost 85 million people, there are no ventilators at all. But if we were to cancel debt payments for the DRC, they could instantly increase their healthcare spending by 238%. That would not magically resolve the problems they face, but it would dramatically increase the country’s capacity to save lives.

The solidarity that we understand instinctively on a national level also applies globally. It makes sense for us to extend every assistance we can to our more distant neighbours because as long as Covid-19 flourishes anywhere, it limits our ability to get our societies back on a normal footing. This is not a policy that has simply won the support of bleeding-heart activists. Major international finance firms understand the systemic risks posed by the developed world thinking only about its own wellbeing.

One immediate measure we can take – that the Irish government can meaningfully influence – is to initiate a debt amnesty for the developing world. The Jesuit Centre for Faith and Justice is proud to join with Financial Justice Ireland and other partner organisations in calling for just such an initiative.

Between 2010 and 2018, external debt payments as a percentage of government revenue almost doubled, from an average of 6.7% to 12.6%. More than 60 nations around the world spend more on debt than they do on healthcare. When the EU is considering issuing a new Eurobond to the value of €1.5 trillion and the Americans have already issued a stimulus that dwarfs that, it is a relatively piffling request to cancel the debt payments from the poorest countries in the world. But doing so could free up $40 billion instantly for the poorest 76 nations to meet the urgent needs of their people.

In the EU, our governments are already planning for the economic recovery that will follow, once this pandemic is overcome. But the developing world does not have the same autonomy. The fate of its countries is in the hands of the wealthy countries and the power-players in the International Monetary Fund.

A debt amnesty – where the debt is actually cancelled and not just postponed or deferred from aid – would be a significant first step to helping our neighbours in the majority world. It would also be a help to ourselves, because ultimately, Covid-19 will not be overcome anywhere until it is overcome everywhere.