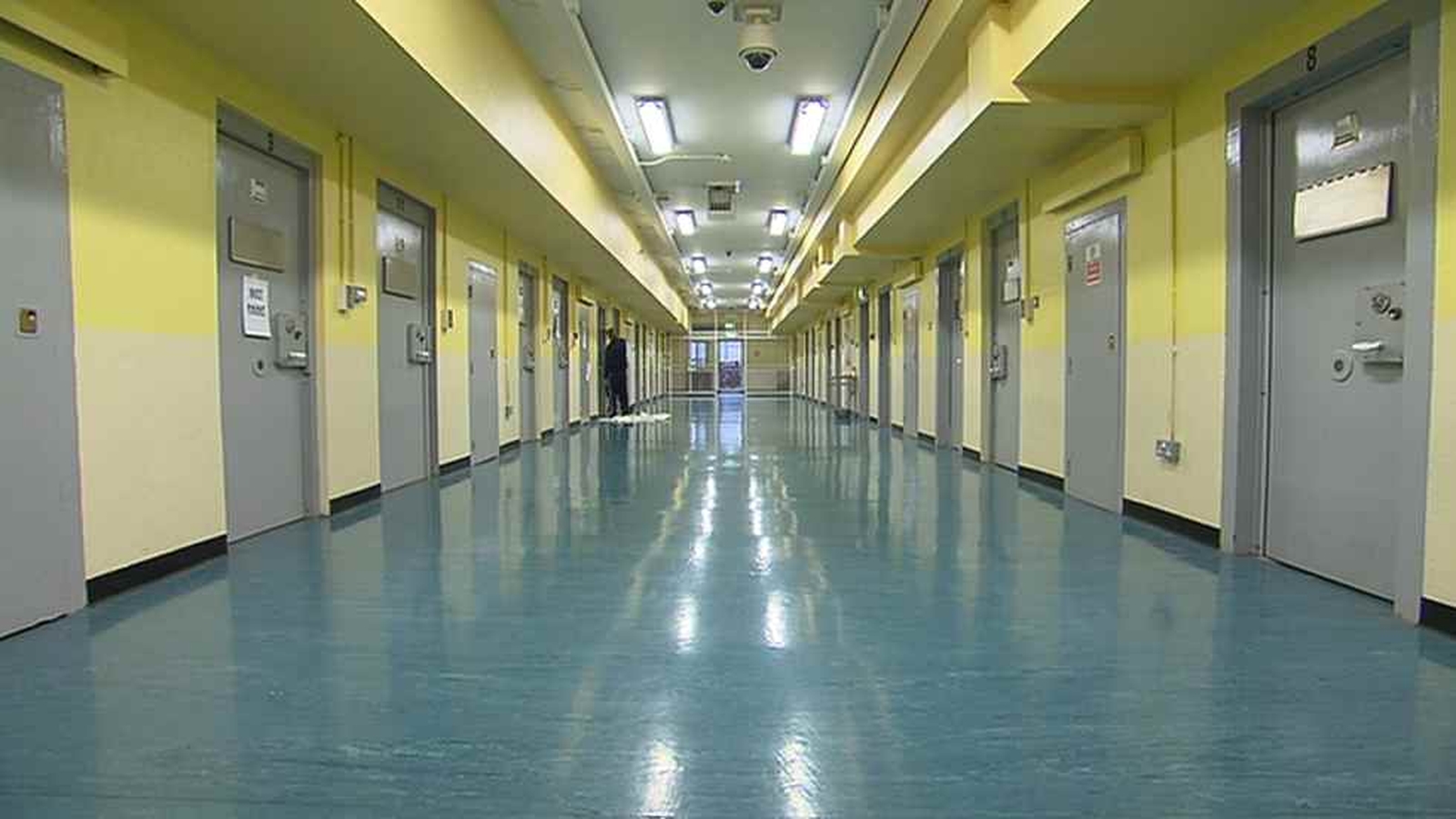 Reduction of the remand population is a crucial component of any overarching strategy to reduce prison numbers to a realistic level where the spread of Covid-19 can be delayed and mitigated, says Keith Adams.

The Jesuit Centre for Faith and Justice welcomed the measures taken by the Irish Prison Service and the Department for Justice and Equality to reduce the total number of prisoners in custody by 257.

However, this number is less than a third of our initial recommendation of the release of 800 prisoners under sentence, so that a one-person, one-cell policy could be implemented during the Covid-19 crisis, for the sake of public health.

There has been no commensurate reduction in Irish prisons’ remand/trial population, which the JCFJ recommended be reduced by 400 people. This cohort has decreased by just six people to date. On 13th March, there were 791 people on trial or remand within Irish prisons, representing 19% of the overall prison population.

The remand/trial population differ from the prisoners committed under sentence as they have not been found guilty of a crime. Unjustified and excessive pre-trial detention can impact on the right to liberty and the presumption of innocence.

1. Homelessness or “No Fixed Abode” is Not Justification for Remand Sentence

The status of homelessness or having “No Fixed Abode” must not be used as a deciding factor on whether to impose a custodial remand sentence. In such cases, conditions must be attached where the Department for Housing, Planning and Local Government or the Dublin Regional Homeless Executive must provide suitable accommodation so the person can be placed on bail prior to trial.

With the postponement of normal court activity, additional capacity may be currently available within the judicial system to review cases where custodial remand was imposed. If a person is deemed to pose no threat to public safety, then they must not be required to undergo custodial remand prior to a jury trial. Justice is currently being deferred so there is a strong case for deferring the custodial remand.

3. District Courts in Dublin Need to Limit Use of Remand for Serious and Violent Crimes

Cloverhill Prison, as outlined in detail above, is a key area to decrease the remand population due to the high proportion in two- or three-person cells. With the increasing number of remand sentences in Cloverhill absorbing any reductions in other prisons, there is strong correlative evidence that Dublin District Courts are issuing a higher proportion of custodial remand sentences. Custodial remand needs to be limited for people arraigned for serious and violent crimes who pose a clear danger to the public. Those arraigned for less serious, non-violent crimes should be released on bail.

4. Judges to Utilise Imposition of Bail Conditions or Postponement of Remand Sentences

District Court judges need to avail of the full range of conditions which they can impose on a person who receives bail. Individualised conditions should be explored which, in reality, result in the equivalent of house arrest as the defendant is not to leave their home or place of residence.