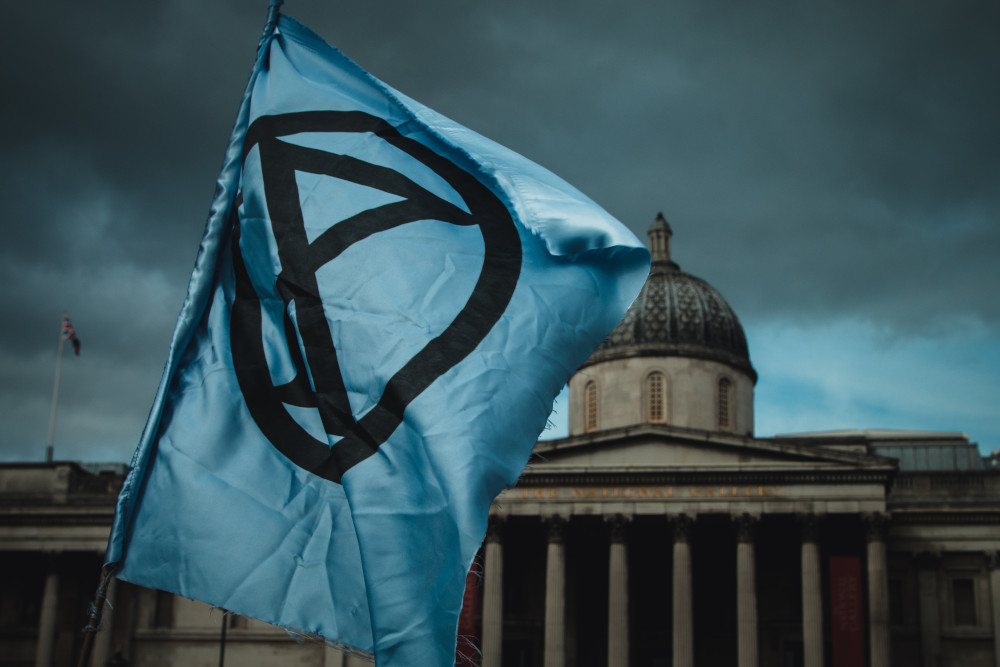 Last week saw the most concerted campaign yet by the Irish wing of the international environmental activist group, Extinction Rebellion (XR). Those who think it is a disproportionate response would be wise to think again.

While the Jesuit Centre for Faith and Justice is not aligned with XR (we are committed to addressing climate injustice primarily through our involvement in the Stop Climate Chaos coalition), we did visit their camp on Merrion Square and were impressed by the dedication of the volunteers and their desire to engage positively with the people of the city.

That conclusion may not have been shared by people trapped in Government Buildings on Thursday night or caught up in traffic problems through the week. Many people we have spoken to do not support the efforts of Extinction Rebellion. We have heard that their protests impact too heavily on bystanders, that their energies should be redirected to electoral politics and that they should be more moderate, proportionate, and patient in their demands.

When we consider whether the XR campaign was proportionate, we have to first consider their stated aims. Although they have four clear demands, one of the interesting aspects of the movement is how clear they are on their goals, which are to encourage mass peaceful civil disobedience, declare the truth about the state we are in, and to collapse the myth that business as usual has a future.

When we consider the ecological realities – the deserts are expanding, the rainforests are receding, the ice-caps are melting, the sea waters are acidifying, the coral is dying, the storms are strengthening, the heatwaves are increasing, the soil is degrading, greenhouse gases are proliferating and on average 200 species die out forever every single day – alongside the fact that we have no secure models for assessing how these many factors will interact, an argument could be made that Extinction Rebellion fails the proportionality test because more extreme action may be warranted. 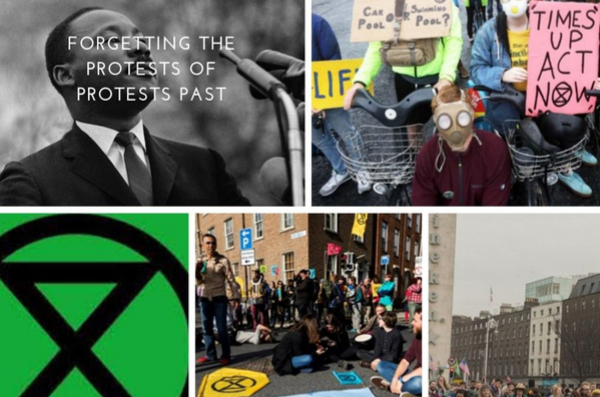 Another way to consider the campaign is to think about precedent. Almost all of the major social advances of the modern era – starting with the trade union movement through the suffragettes, the civil rights movement, the anti-apartheid fight, right up to today’s protests in Hong Kong – were built first through mass public protest and civil disobedience, long before they won electoral support or were established in law. We are in an odd position when we stand sceptically towards protests like XR. It is risky. After all, couldn’t the same arguments have been deployed against each of those movements above?

In fact, they were. I have never met anyone who is opposed to Martin Luther King. He is universally recognised as a historically significant prophetic voice for justice. He was also, arguably, the most despised man in America.

A Harris Poll in February 1968 revealed that fully 75 percent of white Americans disapproved of King’s actions. 48 percent of African Americans also disagreed (Donald Lee Grant, The Way it Was in the South (Athens, GA: Georgia University Press, 1993), p. 430). King’s insistence that civil rights were not just one more problem among the many that demanded the attention of legislators was seen as exaggerated. His stubborn commitment to viewing racism within the broader frames of class conflict, wealth inequality, and militarism left people alienated. Marches interrupted business as usual. Calls for boycotts impacted on workers. Why couldn’t he be patient and build an electoral platform? Why did he always assert that his movement was “revolutionary” when he could have won more people over by talking in more moderate terms?

I have never met anyone who is opposed to Martin Luther King, and yet it is a historical fact that the majority of Americans opposed him. They forget they protested against his protests. At some point – after the marchers and protestors won their (as yet incomplete) victories – those who stood on the sidelines and complained about longer commutes and lost revenue re-wrote their own stories so that they supported the movement from the beginning.

Pope Francis has a clarity on this topic that should shame many in the Irish Government who like to present themselves as progressive. In Laudato Si’ (§24) he declares: “If present trends continue, this century may well witness extraordinary climate change and an unprecedented destruction of ecosystems, with serious consequences for all of us.” A day may be coming when those who appear naïve are not the young idealists of XR, but the steady-voiced reasonable people who imagined that some technological tweaks and lifestyle changes could avert these serious consequences.

If that happens, will our memories fail us once again?