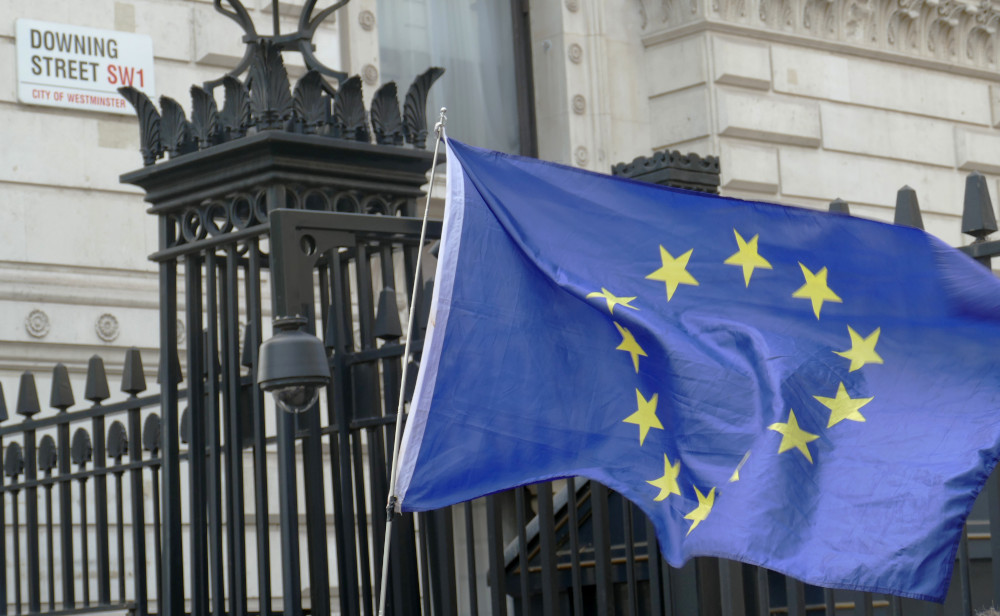 While the Irish Government has paid lip service to the existence of both a housing and homelessness crisis and to a climate crisis, Budget 2020 reveals that action is reserved for the fiscal crisis that could emerge from a No Deal Brexit.

A Budget Without Precedence

Last Tuesday, Minister for Finance Paschal Donohoe used language which framed Budget 2020 in terms of precedence, calling it “a Budget without precedent” for “times without precedent”. He was certainly correct on his latter point.The language of precedence has become a central theme in how Government Ministers speak both of the challenges facing their respective departments and the actions they are taking to address the issue. In August 2017, in a statement on homelessness, Minister for Housing, Eoghan Murphy stated that “we are dealing with unprecedented levels of homelessness” and went as far as to label the rising number of homeless adults and children in Ireland as a “crisis”.

Following on the heels of the housing and homelessness crisis, the Oireachtas declared a Climate and Biodiversity Emergency earlier this year. The Minister for Communication, Climate Action and the Environment, Richard Bruton,said climate change has been “rightly” described as the greatest challenge facing humanity as “things will deteriorate very rapidly unless we move very swiftly and the window of opportunity to do that is fast closing.” Though the Minister has sought to manage public fears and expectations by deliberately avoiding the term “climate crisis”, there is little doubt this is a crisis of serious consequence for humankind.

We have (at a conservative estimate) three concurrent crises, but only one seemed to merit sustained attention in the budget. Brexit clearly concentrates the minds of our political leaders far more sharply than the housing crisis or the climate emergency. Some crises appear more worthy than others.

In his Budget speech, Donohoe spoke of the economy in almost paternal terms, dedicating himself to “intervene to further protect our economy” should a No Deal situation emerge. In a volte-face from the fiscal prudence foisted on the Irish people as part of the austerity regime, the Minister announced the Government was happy to resort to borrowing to pay for this protection. The business leaders, banks and investors had been further reassured.

Environmental activists woke on Tuesday hoping that this would be the year when, finally, Irish Government policy appropriately funded a response to climate breakdown, which they admit is an emergency. Those hopes were quickly dashed. A ring-fenced fund of €90 million Euro – raised from an ineffectual increase in the carbon tax – would be spent on electric car infrastructure and the transition from peat extraction in the Midlands. Jesus taught that where your money is, there too is your heart. Contrast the €90 million with the €1.2 billion being set aside for a No Deal Brexit and you see where the Irish Government’s affections lie.

As Tuesday’s speech was drawing to a close, those who were homeless and living in housing precarity must have been waiting with bated breath to hear how the Minister for Finance would address their crisis. Unlike the prospect of a No Deal Brexit, the homelessness and housing crisis is not new for this Government. With 2020 being an election year and with Fine Gael having been in Government since 2011, it will be impossible for them to separate themselves politically from the moral and ideological failure of the housing crisis. Surely resolute action was now imminent? If monies could be borrowed in the event of a No Deal Brexit and a potential decreasing Gross Domestic Product (GDP), surely the homelessness and housing crisis warranted the same response to implement an “unprecedented” scheme to build public housing?

Leaning back on the language of precedence, the Minister for Finance allocated €2.5 billion to the Housing Programme in 2020 which he described as “an unprecedented level of investment.” The only unprecedented aspect of the budget for the Housing Programme was that €921 million was earmarked for rent subsidisation and leasing schemes, not adding one home to existing housing stock, so the overall housing allocation is much reduced.

In hindsight, we should not have been surprised that monies could not be borrowed to decisively intervene in the homelessness and housing crisis. Donohoe sandwiched his intention to borrow money in the case of a No Deal Brexit with a number of qualifiers that “if we do not need it, we will not borrow it” and, even more firmly, “If No Deal does not happen, it will not be borrowed for other purposes.” This begs the question: Why would a homelessness and housing crisis of scale currently seen in Ireland not warrant the same interventions? Similar to the climate crisis, the Irish Government places greater value on abstraction – GDP – than they do on the well-being of families facing housing exclusion and the very environment, our common home, which is deteriorating rapidly. Is financial prudence really prudence when resources are available to address such foundational needs?

At the same time as the Minister was delivering the Budget 2020 speech, the interest rate on a 10-year Irish Government bond was -0.02%. In practice, a negative interest rate means that the investor pays a country to hold their money instead of the country paying the investor interest to borrow their money. On the maturation of the bond, the full sum is repaid to the investor.

At a time of economic uncertainty, the Irish State could borrow at practically zero cost and create the kind of economic activity which would buffer the unprecedented confusion of Brexit. That money could be spent to address the unprecedented housing crisis or begin the economic transformation demanded by an unprecedented climate crisis. Instead, we are pretending at prudence.

It is indeed prudent of the State to prepare for a bad Brexit. But what if Ministers had spoken so unequivocally in defense of homeless families and the environment? It seems that words will suffice for some crises and action is reserved only for the one that threatens GDP.