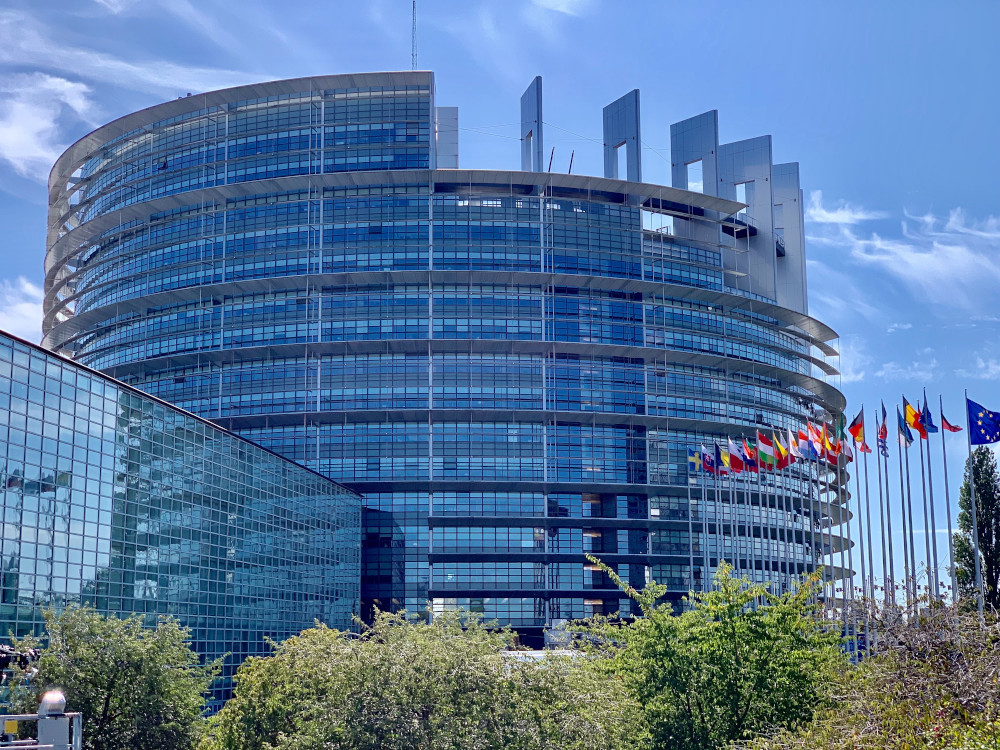 A recently published report by the European Commission echoes the view of the JCFJ that there is “statistical obfuscation, if not corruption” in the Department of Housing’s monthly homelessness figures, says Keith Adams.

Much has been written in the past three years about the homelessness and housing crisis in Ireland. Analysis and human-interest pieces are published daily in domestic papers and websites. The crisis has attracted attention from abroad, with the Guardian and the New York Times recently covering the situation. In fact, I was wondering whether anything new or fresh could be said amid the endless churn. I am not as jaded as this might make me seem, but the past months have stretched my capacity for generating adjectives to describe the new normal of widespread immiseration that is the Irish housing system. It is in that context that I welcome a recently published report by the European Commission on homelessness and housing exclusion in Ireland which is startling in the decisiveness and moral weight of its language.

These are well-made points, but none of this is new on its own. What makes this piece so striking is how Daly mirrors the over-arching themes, with three identified weaknesses in our housing system. The first weakness refers to the “definition, measurement and hence available statistics” of homelessness. This piqued my interest because it has been a recurring theme of JCFJ’s analysis that the entire conversation rests on dubious numbers. While it is a logical place to begin, few have considered the implications. Professor Daly proceeds to explore how the Department of Housing, Planning and Local Government (hereafter, the Department) was engaged in “statistical obfuscation, if not corruption”. Such a bold claim certainly secured my attention. In the Jesuit Centre for Faith and Justice office, we were initially taken aback at the strength of this statement.

European bodies are diplomatic in nature. They tend not to reach for such hard-hitting conclusions, so as to allow member states space to act with good faith. Within discussions in our office on how to frame the Department’s response to homelessness, we considered “corruption” momentarily but retreated from what seemed like too strong of a criticism of the Department and settled on “obfuscation”. Maybe it was Ireland’s recent history of political corruption and ongoing tribunals which made it seem like the nuclear option. However, when the European Commission used the term, it caused me to sit up consider its meaning and usefulness to describe the Department’s ongoing actions.

Commonly, “corruption” has two primary definitions: firstly, dishonest, illegal or fraudulent conduct by those in positions of power, and secondly, in language, when a word is changed from its original state to one regarded as erroneous or debased. Applied to the political sphere, corruption can engender an emotive response in Irish people. Those who remember both the Mahon and Moriarty tribunals, and the former Taoisigh in the spotlight of these investigations, may be resigned to understand corruption as a part of the matrix of Irish governance. This is just how the world is – the folkloric brown envelope passed between two cars to ensure favourable planning decisions, junkets to foreign climes, second homes maintained through parliamentary expenses – we are almost satisfied that such excesses are the cost of success. We imagine that it is a stage of development in our society. Our leaders have to acquire a tacky taste for the better things first, before we can settle down and be respectable.

Coupled with the serious gaps in the definition and counting of the scale of homelessness and housing exclusion in Ireland, Professor Daly identified double counting and ‘potential inflation of success’ within the Department. Using an extreme case, but sadly possible in the precarity of the private rental market, the author unveils the ‘corruption’ at the heart of the Department. If a homeless family was re-housed from a homeless hub into a private rental arrangement using the Housing Assistance Payment, and was subsequently evicted twice in the same year, three successful re-housings would be added to the Department’s ledger.

No tribunal will ever be instigated for how the Department reports their homelessness figures each month during the worst housing crisis in modern Ireland. No one will face censure for how homelessness has been redefined so narrowly as to exclude thousands, if not tens of thousands, of people. My intention here is not to second guess why homelessness has been defined so narrowly but to suggest that to be engaged in the latter definition of corruption is more egregious than the first. “Common” corruption is usually eventually exposed. The construction of a social reality which is not true is the greater social sin. Common corruption exposes power; this second “definitional” corruption obscures power. It leaves us in a situation whereby all our efforts to either aid those living in homelessness or offer concrete proposals to address the systemic problems are ungrounded. They are built from a shaky foundation. The numbers aren’t real. The evidence is already tampered. All our efforts float untethered, tied to statistical obfuscation and corruption.

When we speak of this fabricated world, our words have little meaning.

Power within society can be understood in relation to resources. Those who have the most wealth or capital have power. This is the underlying assumption within a typical class-based analysis and provides the tools for the first type of corruption where material wealth is exchanged to ensure a favourable outcome. A number of influential French sociologists understood power as a constitutive or creative force in society, as opposed to a repressive force. Within his overarching sociological theory, Pierre Bourdieu distilled the essence of power and its more efficacious capability as the ability to constitute groups in the social space. The Department has exercised real power within Irish society by categorising who is homeless and who is not, who is in and who is out.

On both sides of the counting process, the Department is consistently under-reporting the scale of the homelessness and housing crisis and over-reporting their ‘success’ in solving the crisis. Was the European Commission too strong in its criticism? Unfortunately not. Is the Department engaged in corruption in how they define homelessness and report on the issue? Yes, it is. To have any real hope of starting to reduce the homelessness and housing crisis, Ireland needs better and more accurate data and should, as Professor Daly recommends, adopt the ETHOS light classificatory system. The Jesuit Centre for Faith and Justice further buttresses this recommendation by suggesting that the Central Statistics Office take over responsibility for the task of furnishing the Department of Housing and civil society with an accurate picture of the social reality of homelessness. This would tether the conversation, allow us to compare our progress against our European partners, and be one small but important step to resolving a crisis that is ruining (literally) countless lives.