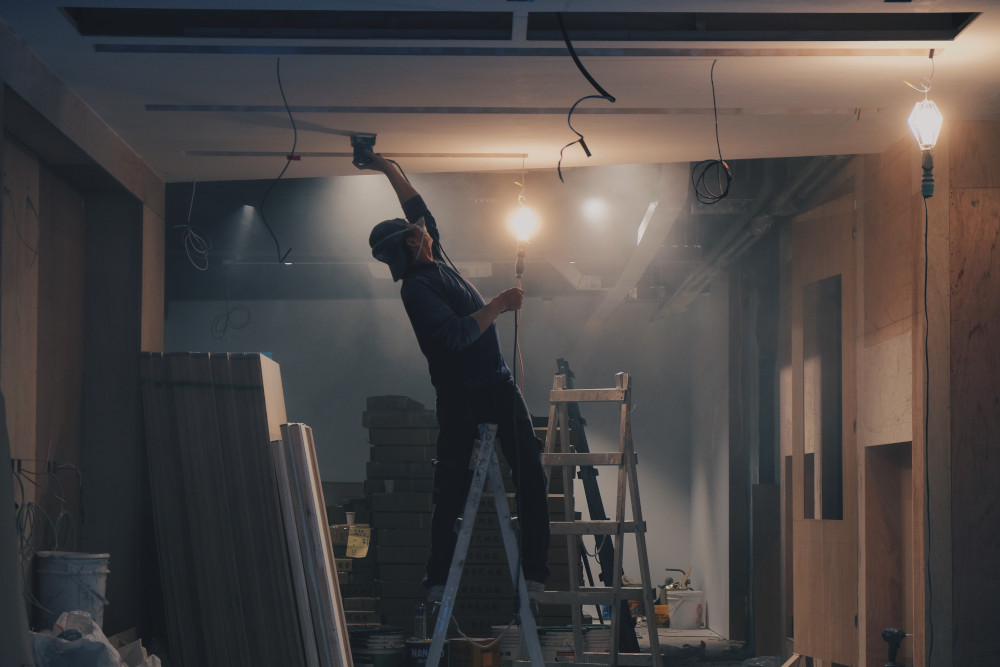 Hundreds of homeowners have been left high and dry by the SEAI retrofit scheme. Kevin Hargaden asks if the Government is really as invested in climate breakdown mitigation as it should be?

The Sustainable Energy Authority of Ireland (SEAI) launched a pilot programme in 2017 to experiment with how best to approach the mammoth task of retrofitting Irish legacy housing stock to prepare for an era of climate breakdown. This week, the media is full of accounts from the hundreds of homeowners who are left in the lurch after the sudden and secret ceasing of that project earlier this year, before the July deadline.

This scheme targeted houses that could benefit from extensive retrofits, and so the process of application was itself arduous. It insisted that all work had to be completed by October 1st, so some homeowners, caught in a Catch-22 situation, decided to proceed with work before formal approval, on the basis that it was not a first-come-first-served scheme, but evaluated on a clearly-defined points-system. Furthermore, only thirteen firms were allowed to conduct the work which meant that, in effect, homeowners were prompted by market realities to take whatever slots were available in the schedules of the approved contractors.

As recently as June of this year, the Minister for the Environment, Richard Bruton was extolling the scheme as providing “vital, on the ground, evidence of how to overcome the technical and economic challenge of a deep retrofit.” Yet the money has run out. Those homeowners who are left dangling on the possibility that they might re-apply to have their gutted houses retrofitted in a scheme that may or may not be launched in 2021 are understandably upset.

This debacle raises very obvious environmental questions. In the all-departmental Government Climate Action Plan, launched in June, a key component of meeting our binding commitments to carbon reduction by is the plan to retrofit half a million homes with energy efficient heating systems. If the Government mishandles a small pilot study, it necessarily prompts questions about their more ambitious objectives.

But without wanting to distract from the plight of those left in the lurch, and the shadows that this fiasco cast over Government’s climate action plans, the JCFJ is interested in how this situation reveals the economic priorities prevailing in Ireland.

This talk of maintaining the confidence of the markets comes as second nature to the Irish political class. It is assumed that a key aspect of any successful political initiative is securing the stability of the context surrounding your policies so that stakeholders can trust you, that they are responsible even as they take the risk of backing your new approach. One of the recurring worries about Brexit – justifiably – is how the uncertainty destroys confidence. How can anyone risk a big investment in the border region, when so many logistical, legal, and practical concerns are up in the air?

Irish political leaders – we are talking about successive governments here made up of a huge range of the parties represented in the Dáil – have shown over the last decade and a bit a remarkable appetite for suffering if it promises to maintain the “confidence of the markets”.

Now consider the confidence of the particular market in retrofitting this morning.

The thirteen certified contractors – how confident are they that their business plans are secure? How confident are their employees that they’ll have a job at Christmas. They might, but who knows. If the rug can be pulled from under a scheme in this fashion, why take the risk? There are other, safer jobs available.

For the homeowner who has the capacity – at a stretch – to retrofit: how confident are they that the risk is worthwhile. Sure, we all want to do our bit for the environment, but there are people facing homelessness now as a result of these decisions. When this new scheme does arrive in 2021, are they going to gut their house and move out for a month to secure some long-term savings or are they going to remember the news reports with parents wondering where their children will live now that their home is an empty shell?

This debacle has caused a great deal of unnecessary suffering for those caught up in it. It is obviously deeply alarming to anyone who is aware of the risk of climate breakdown. It shows us (yet again) how Irish political culture is only half-heartedly committed to efficiency.

Our country has endured a decade of austerity to secure the confidence of the 1%, yet the Government cannot find what is a minuscule amount of money to support the homeowner taking on the increased personal responsibility involved in climate mitigation. It is further evidence of the infatuation of Ireland’s political culture with neoliberal doctrines. It is a devotion that is continuously proven hollow, exemplified in the empty houses dotted around the country owned by people trying to reduce their carbon footprint.