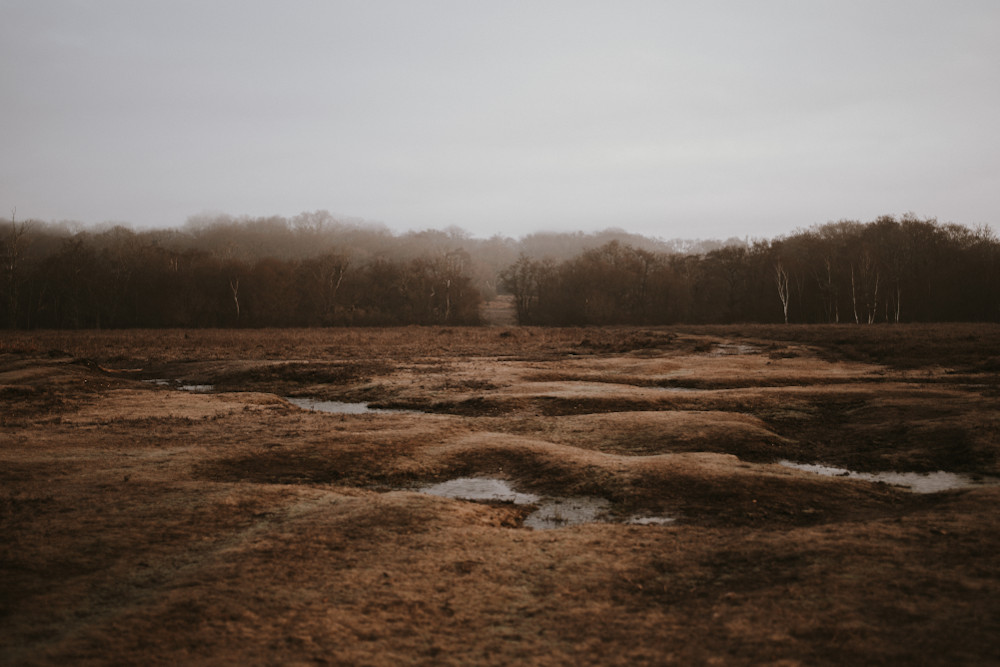 Ireland’s bogs are more than a distinctive feature of the landscape, they are a part of our identity. Restoring them is important for biodiversity, cultural and ecological significance, as well as in the fight against climate chaos, says Dr Ciara Murphy.

The natural world is a silent witness to a culture’s past and traditions, and a source of social, political and cultural rejuvenation. In Seamus Heaney’s poem, Bogland, his earliest poem about peat bogs, he explores the role of the Irish environment in shaping the country’s culture. While other countries are driven by narratives of expansion across prairies or oceans, an introspective turn marks Irish culture. In the bog, “our pioneers keep striking / inwards and downwards, / every layer they strip / Seems camped on before.”

The “kind, black butter” of Irish peatlands were, to Heaney, a rich and complex source of inspiration to his writing. Boglands establishes the terrain as a layered source of our history while also linking its importance to the present with the discovery of three-century-old butter as it remains, “still salty and white.” Far from being an antiquarian novelty, the land still holds an active purpose, which does not lie with it being a source of unrenewable energy. The writer hints at this futility by reflecting that they’ve “missed its last definition by millions of years” and they’ll “never dig coal here.”

Pope Francis, in his 2015 Encyclical Laudato Si’ also observed the importance of our environment to our cultural identity. He noted that environmentally exploitative practices “not only exhaust the resources which provide local communities with their livelihood, but also undo the social structures which, for a long time, shaped cultural identity and their sense of the meaning of life and community” (§145). Historically, peatlands in Ireland have been viewed as unproductive wastelands. Now, with the realisation that a part of our cultural identity is disappearing and with the growing threat of climate emergency, we must continue to reconsider the importance and active purpose of our bogs.

A series of events in recent weeks suggests a much brighter future for the Irish environment. The closure of Lough Ree power plant, the decision by An Bord Pleanála to refuse permission to redevelop the West Offaly Power Station in Shannonbridge, and a High Court decision to lift the legal ban on enforcement action over unlicensed peat extraction are major steps forward in the conservation of bogs, the protection of environment, and our national heritage. The recently published Annual Report of the Climate Change Advisory Council urged the cessation of all peat-fuelled power generation by 2020. 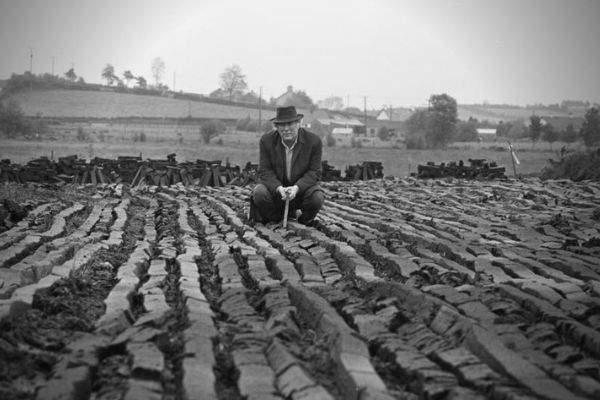 Human Cost and a Just Transition

While this is all positive from an environmental point of view, the human cost of this change cannot be ignored. Families across the Midlands region are left in real hardship through Bord na Móna’s mishandling of the transition which can no longer be delayed. The concept of a Just Transition is one where programmes are created to facilitate the move away from carbon-intensive industries in ways which protect the livelihoods of those most directly affected. It now needs to be put into practice, with support and protection offered to those who lose their jobs, as well as for their communities by providing retraining, education opportunities, and investment in regional development.

Closing down peat-extraction industry and energy provision is a vital action for the protection of our climate and environment. But as a consequence, several hundred employees have found themselves unemployed. As it stands there is not a lot of justice in this transition. This, however, was not an inevitable consequence. ESB and Bord na Móna have long been aware that change was necessary. Management at both organisations succeeded in burying their heads in the sand as workers unknowingly dug themselves towards a time-driven cul-de-sac. Bord na Móna admitted late last year that ‘the transition of Bord na Móna away from peat harvesting had been on the cards for over a decade’. The decision to end burning peat for electricity should not have come as a surprise. And yet it has.

Recent coverage of the loss of jobs tend to apportion the blame to environmentalists. I find this hard to agree with. It is the role of environmental NGOs, scientists, and environmental campaigners to champion the environment. It is the responsibility of the State, Bord na Móna and ESB to forecast this blindingly obvious eventuality and plan a just transition for their employees accordingly. They have failed to do that on time.

The Move to Green

This absence of a ‘just transition’ is ubiquitous in Irish climate policy, including the recently published Climate Action Plan. The can is forever being kicked firmly down the road. The snails-pace transition from the Government, and Bord na Móna in particular, means that we are still harvesting peat – both for domestic and commercial use – from extremely vulnerable environments.

Since 2011, the Irish consumer has subsidised the peat industry by over €300 million via the ‘Public Service Obligation’ (PSO) fee included in each electric bill paid by every household in the country. This subsidy is set to expire at the end of this year. The realisation that the industry will no longer be propped up with public money may have spurred Bord na Móna to make moves towards being more environmentally conscious and moving away from peat extraction into a range of other businesses. For the people who now face uncertain futures it is too little too late.

While Bord na Móna’s diversification into renewable energy, waste collection and recycling is positive, the company persists in harvesting peat for the entirely non-essential horticultural peat market as well as for traditional fuel. The continued destruction of bogs counteracts the rehabilitation of cutover bogs that are past their commercial life. The “Naturally Driven” slogan effectively greenwashes the company, which still views peatland as a commodity to be exploited not an environment to be protected and utilised in more innovative ways.

Lock Down Our Carbon to Release Our Potential

There is now an opportunity to potentially retrain and reskill displaced workers in bog restoration and rehabilitation to make what had become a carbon emitting, environmentally destructive portfolio into an amazing tool in our fight against climate chaos. Restored and rehabilitated peatlands are carbon sinks, absorbing carbon dioxide from the atmosphere. Irish peatlands are estimated to store 1085 Mega tonnes (Mt) of carbon, conserving these lands not only prevent this carbon from being released but has the potential to increase its storage capacity.

This network of restored bogs could also help reignite our interest for the beauty of the bog with its biodiversity, cultural and ecological significance. It would be a step forward in changing our attitude to the environment on which we depend.