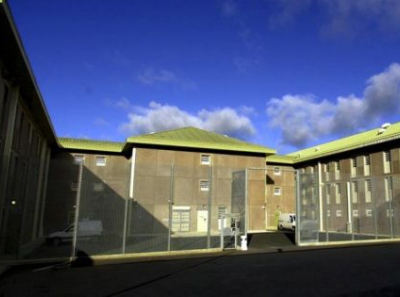 The Jesuit Centre for Faith and Justice is calling on the Minister for Justice to conduct an immediate investigation into why so many people in prison are sleeping on mattresses when the system is operating at less than 94% capacity.

The Centre’s Deputy Director, Eoin Carroll stated today [5 December 2018] that the Minister must instigate the review, which the Inspector of Prisons is ideally placed to conduct. He said “The review also needs to examine how statistics are being presented. At worst the figures are intentionally misleading; at best, they are meaningless in assessing overcrowding. Advocacy groups like the Jesuit Centre rely on daily prison population figures in order to monitor overcrowding. There is an urgent need for the Inspector of Prisons and possibly the Central Statistics Office to step in.”

Management of Prisoners and Gang Control

A more likely reason for the large numbers on mattresses is prisoner management, including gang control. Whereby certain wings of a prison are being underused while others are being overcrowded. The growing numbers on ‘restricted regime’ highlights the increasing difficulty the prison authorities are having in managing gangs. Between July 2013 and July 2018 the daily snapshot figure increased by nearly 200, from 339 to 536.

Carroll said “A crowded prison results in only the day-to-day management of prisoners. A settled prison with an appropriate population size allows for meaningful engagement. Prisons now need to have a maximum capacity figure, set by the Inspector of Prisons, which is dynamic and adjusts to the number of available beds. The 2024 commitment to single-cell occupancy now also needs to be reiterated.”