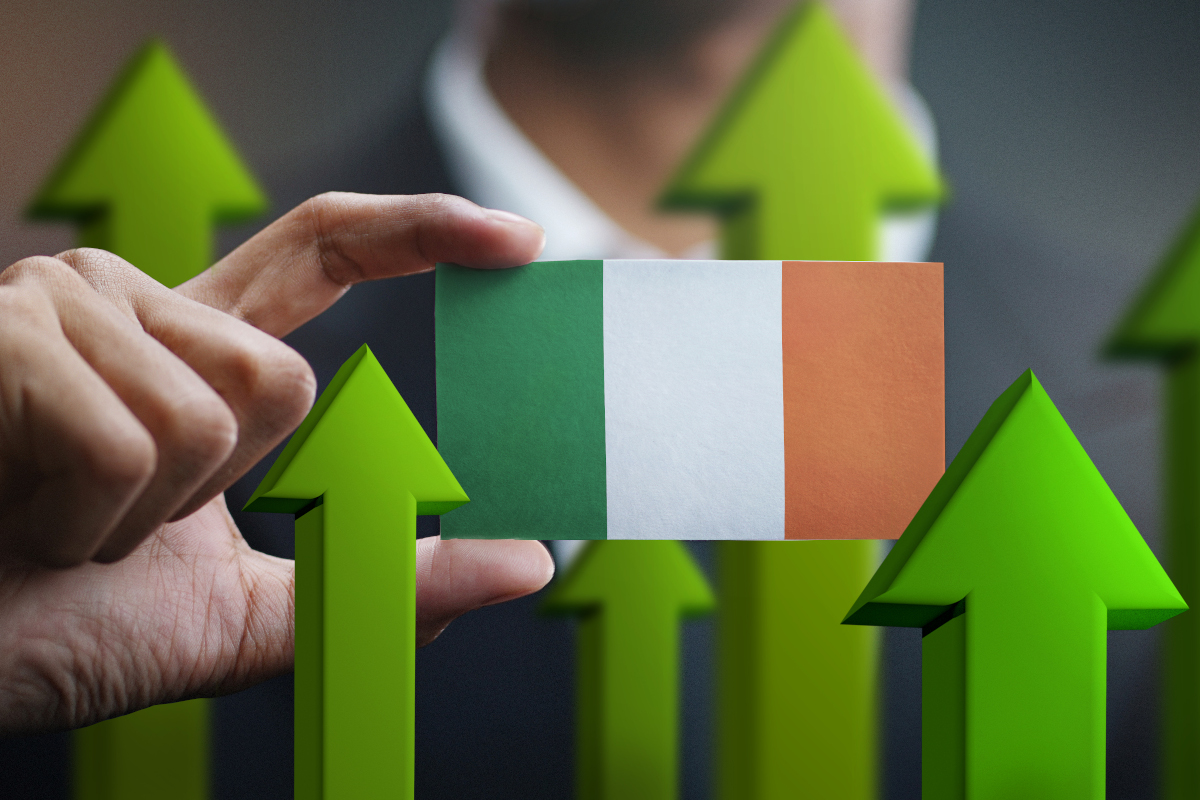 At the JCFJ we dedicated an issue of Working Notes to thinking about Ireland ten years after the last crash and as we went to press, we were reading about how rental prices had outstripped the peak of the Celtic Tiger-era. Six months on, that rental bubble seems to be accelerating. We are in the midst of an irrational exuberance and its energies are bound to flag, and implode.

Perhaps the trade squabbles between the US and China will not escalate into full-fledged war and we hope that a deal will be secured to create a managed Brexit, but there remain all sorts of global risks that threaten Irish economic fortunes. The failure of successive Irish governments to shift away from the dead-end delusion of property-generated prosperity means that when the shocks come, our collective and individual indebtedness leaves us acutely vulnerable. That should be a concern to the wealthy and the well-off, because their fragile investments might not pay off. But it is a pressing ethical and problem because of how it will, even more than the last crash, disproportionately impact on the poorest in our society. Ireland’s GDP and GNP statistics have improved, but our social fabric is still ravaged by austerity. There is no margin-space left for the marginalised.

Rick, the protagonist in Casablanca, may well have been an Irish economic commentator. When it comes to foretelling a bust, we can perpetually say, “Maybe not today, maybe not tomorrow, but soon, and (that pattern will repeat) for the rest of our lives.” It might not come in 2019, or even 2020, but the events of 2018 mark out our destiny. To re-use the language of the last crash, there will be no “soft landing” for those at the bottom of our society.

Predicting when the bubble will burst is the business of the seer, not the prophet. From an economic perspective, the major work of the Centre this year was the publication of my book, Theological Ethics in a Neoliberal Age. It argues that the Irish commitment to an economic system that imagines market competitiveness is the default solution to any social problem is on a par with a fundamentalist religious conviction. In the face of all evidence, and the overwhelming argument of reason, our leaders continue to trust in the bankrupt ideology of neoliberalism.

In such a context, the quiet acts of Christian generosity and faithfulness take on an almost subversive quality. Christianity has more to say about economics than Christians realise. Economic circumstances might make retrieving such wisdom relevant again, all too soon.