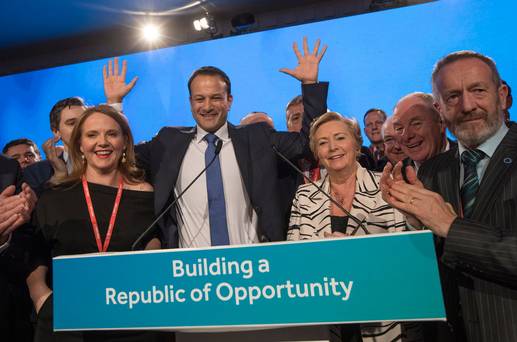 The ‘Republic of Opportunity’ that Leo Varadkar spoke about on the occasion of his election as Taoiseach is not evident for young people, says James Doorley, in the latest edition of Working Notes.
Young adults have been hit hard by reduced employment opportunities and a paucity of quality education and training opportunities since the economic recession ten years ago. Some analysts argue that Ireland has recovered from this ‘lost decade’, but many young people in still feel marginalised by the economic crisis and increasingly, are at the frontline of a radical change in the nature of the labour market, where the old model of permanent contracts and fixed hours has been replaced by precarious employment.
Data available on the number of young people ‘not in education, employment and training’ (NEET) also challenges any suggestion that youth unemployment and underemployment are not serious problems. Figures show that the percentage of young persons aged 15-29 years in this category in Ireland doubled from 11 per cent in 2006 to 22 percent in 2011 – well above the 2006 Irish figures. Those with low education levels fare particularly badly, with 65 per cent of young people who left school before completing upper secondary school in the NEET category, compared to just 13 per cent of third level graduates.
Alongside the unemployment crisis of the last decade, major changes have been occurring in the labour market, with significant growth in precarious employment. This trend impacts in particular on young people, women and migrants. Many young workers are having the traditional entry into well-paid and secure employment elongated and frustrated by low pay, temporary employment, and so-called ‘if and when contracts’ – contracts of employment without guaranteed hours, with the number of hours varying from week to week.
Too many young people are struggling to find work, and those that do, struggle to find work that gives them a decent salary and quality of life. Government must provide an adequate income and invest in services that support unemployed young people into work, while tackling low pay, temporary employment, and ‘if and when contracts’. But our present need is for actions, not words, to lift this generation out of a state of insecurity and give real meaning to the promise of ‘a republic of opportunity’.
Read the full article here