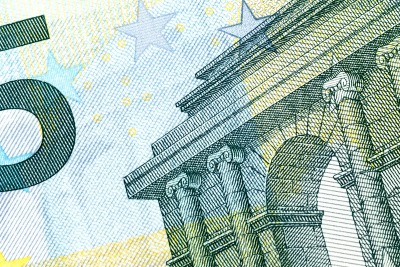 The Scriptures and the Christian tradition have a direct relevance for how to think about economic issues. So argues the Jesuit Centre for Faith and Justice, Social Theology Officer, Kevin Hargaden, in the latest edition of the magazine Reality.

Reality is the long-running magazine of the Redemptorist Order in Ireland and in this article, entitled, Could the Bible Prevent Another Celtic Tiger?, Kevin reflects on the curious situation whereby less than ten years after the Celtic Tiger’s collapse, Ireland again seems to be heading for a property bubble. In the face of the sometimes baffling technical language of economic discourse, Kevin encourages Christians to search through their own family jewels to find new ways to think about wealth and poverty.

In a context where many recognise the ethical and imaginative bankruptcy of our current system – evidenced in populist election victories, mass protest movements, and widespread societal cynicism – Kevin suggests that the rich Scriptural tradition on economic justice and the huge array of creative thinkers in the church’s history means that Christians can offer a distinctive voice on questions about prosperity and want. Christians have the resources to invest in a different approach to these questions. It may not prevent another bubble, but its potential utility should not be under-estimated.

The article is available on the Reality magazine here